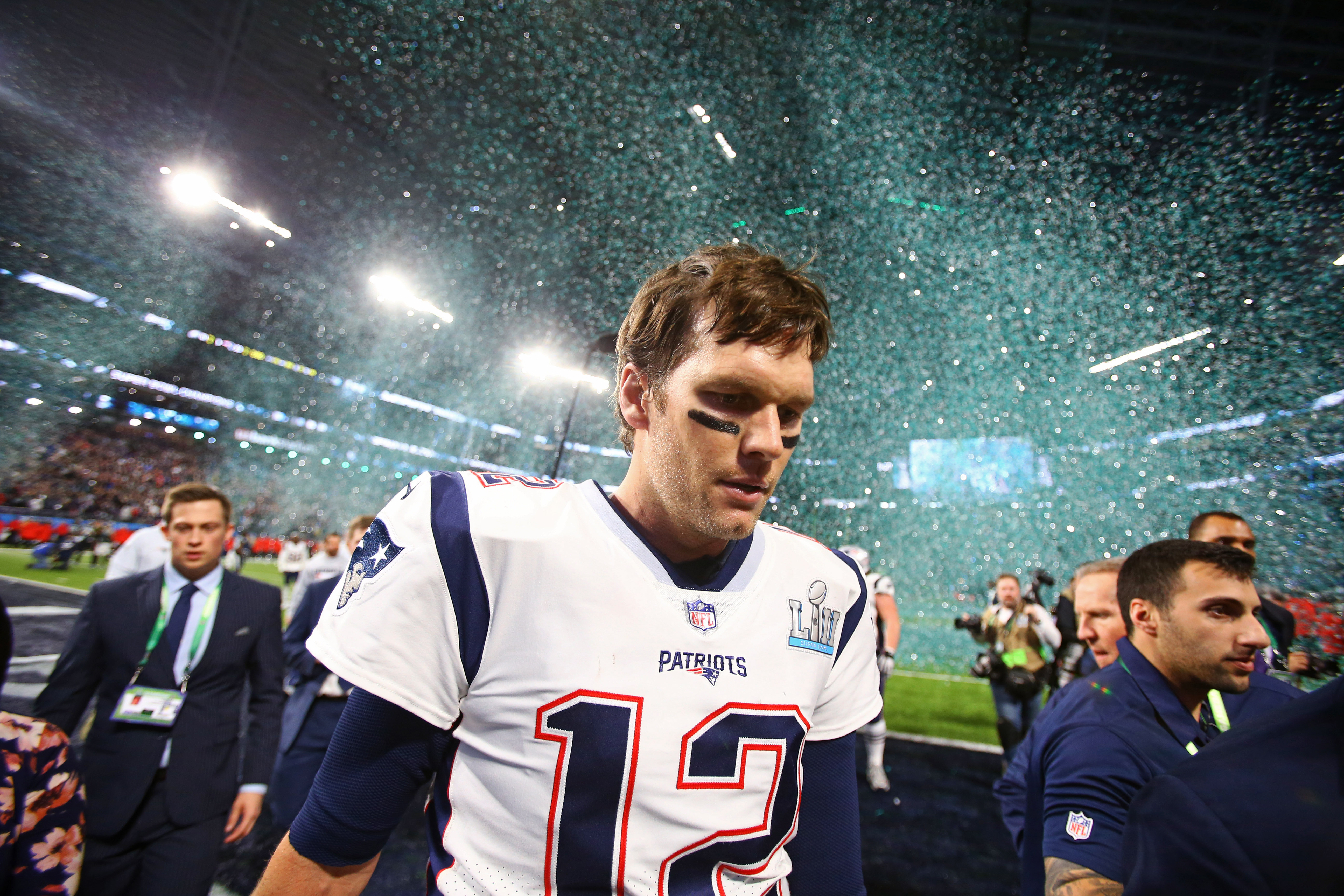 There was some speculation about Patriots quarterback Tom Brady not returning for a 19th season, but we’ve know learned that’s all it was.

Brady took to Twitter over the weekend to explain why he’s coming back, and it’s not for a reason you’d think.

Apparently, he’s been working out in hopes of attaining that elusive 1,000-yard rushing mark for a quarterback, as we learned.

Tom Brady is coming for that 1,000-yard rushing mark 😤 pic.twitter.com/2DQgqEhHJi

Looks like Brady is enjoying the SoCal beach life.