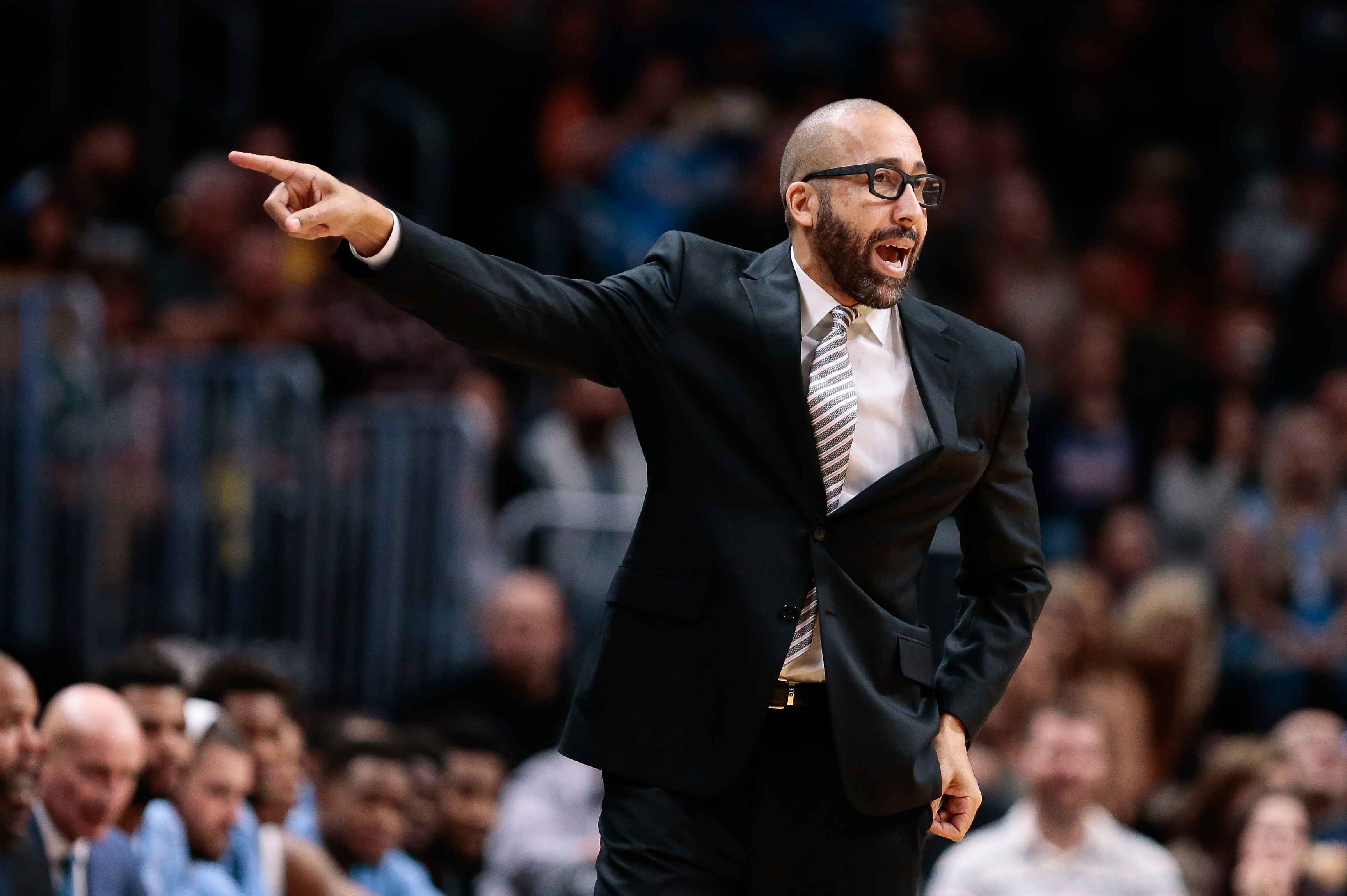 It’s unclear exactly what LeBron James will do this summer, as far as his NBA future goes, but we can add the Knicks to the list of many teams that are interested in his services.

Sure, the Knicks have nothing at all on their roster that could attract James, aside from Kristaps Porzingis, but they do have loads of cap room. And it’s also a big city that is desperate to taste victory, with fans treating King James like, well, a king.

And, most importantly, they now have David Fizdale as head coach. Fizdale and James have always been very close, and apparently, the Knicks contacted LBJ’s agent before the hiring.

A report from Marc Berman of the New York Post on Friday stated that Knicks general manager Scott Perry and team president Steve Mills reached out to Rich Paul before hiring Fizdale.

This is the most Knicks thing ever. They have literally zero chance of landing LeBron, but they still hired Fizdale in hopes of doing so. So come mid-July, they’ll be stuck with another coach who likely will have a short leash and a short tenure, but no James. The Knicks really are a mess, from top to bottom.