Pittsburgh Pirates offense getting it done with runners on base 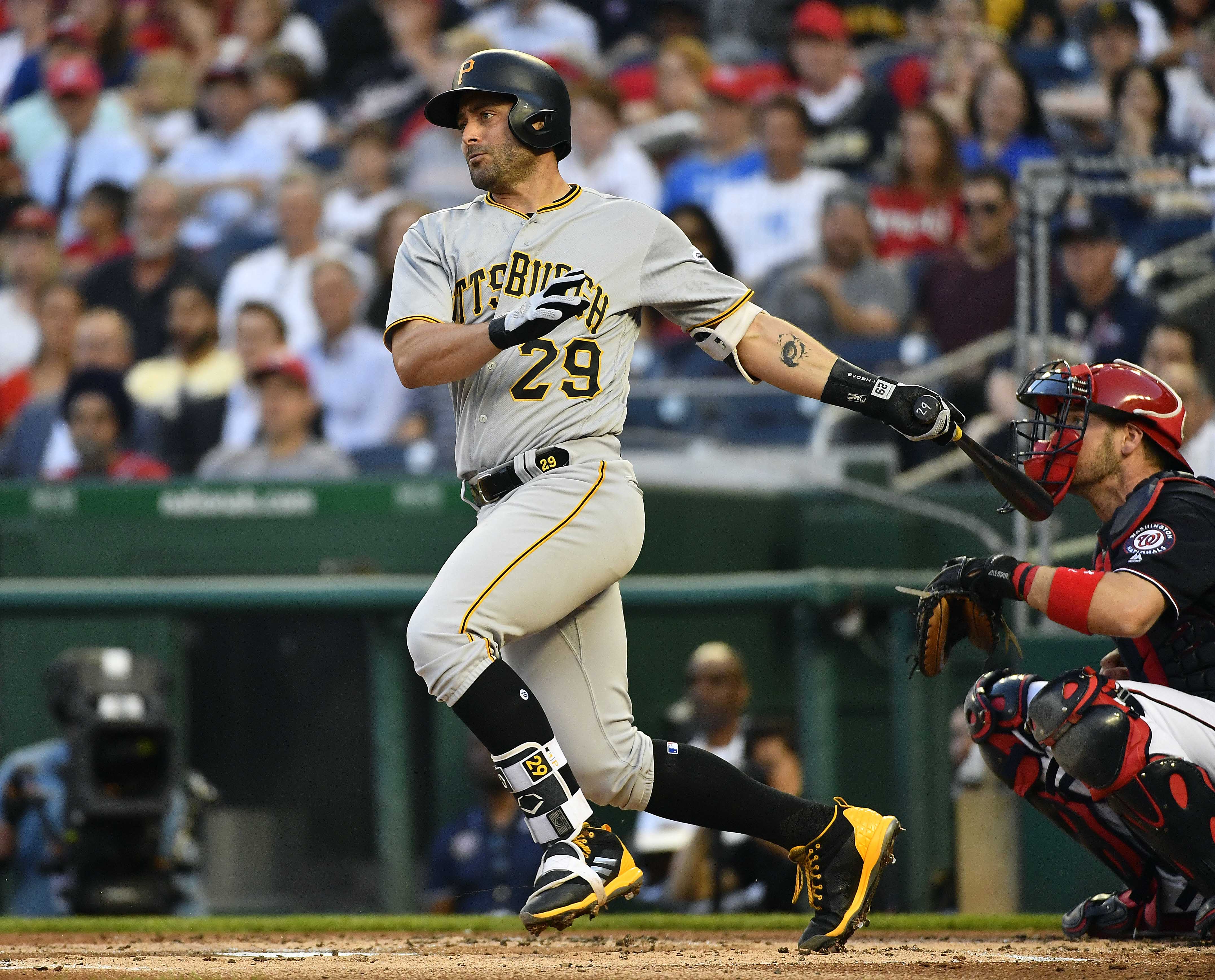 Pittsburgh Pirates offense getting it done with runners on base

The Pittsburgh Pirates continue to surprise and while 38 games doesn’t make a season, the Bucs continue to do plenty of things well.

Perhaps the biggest is the way they are hitting with runners in scoring position.

The Bucs are third in the National League scoring 4.97 runs per game entering play on Friday night.

A big reason why the Pirates’ offense has been such a surprise is the fashion they are swinging the bats with runners in scoring position.

That’s the second best average in the National League, the fifth best OBP and the fourth best SLG.

Even more impressive is when they’ve had to come through the Pirates offense has only grounded into two double plays with RISP all season and only have struck out 60 times, which is the second lowest mark in the majors.

More impressive is how the Bucs have performed when there’s a runner on third and less than two outs.

In those situations they are the best team in baseball, hitting .451/.417/.608 entering play on Friday night.

They’ve only struck out nine times in those situations, which is the second fewest in baseball.

Jordy Mercer has gone just 1-for-8 in those runner at third and less than two out situations, although he has five RBI, but the rest of the Pirates lineup is hitting .286 or better in those spots.

A big part of excelling in those situations is none of the Pirates hitters are trying to do too much.

The Bucs lead baseball with 14 sac flies so they are willing to get their pitch and do what it takes to drive in runs.

Hitting with runners in scoring position is something that this team hasn’t been good at the past couple of years.

They struck out 389 times, which was the second highest mark in all of baseball and hit only 36 sac flies (22nd) all season.

Last season, they actually took steps back from 2016 when they hit just .262/ .360/ .406. They were in the bottom third of the league in terms of batting average and slugging percentage.

In those runner on third, less than two out situations, they hit just .310/.363/.492, which was also bottom third in baseball across the board.

They hit just 28 sac flies all year, which ranked 28th in baseball and struck out 297 times, which was a big improvement from the year prior.

Here’s a look at how the Bucs’ regulars have performed this season with runners in scoring position.

As you can see Cervelli is getting hits at the right time, which is a big reason for his great start to the season.

Newcomers Dickerson and Moran have been great with ducks on the pond and even though Bell and Polanco haven’t been great this season, they have been better with RISP than with the bases empty.

Hitting is contagious and so far the Pirates lineup have fed off each other.

Keeping us this pace with RISP may not be possible, but if the Pirates are going to keep surprising people, they are going to have to keep hitting with guys on base.

If they can do that, expect the Pirates to hang in there for a while.