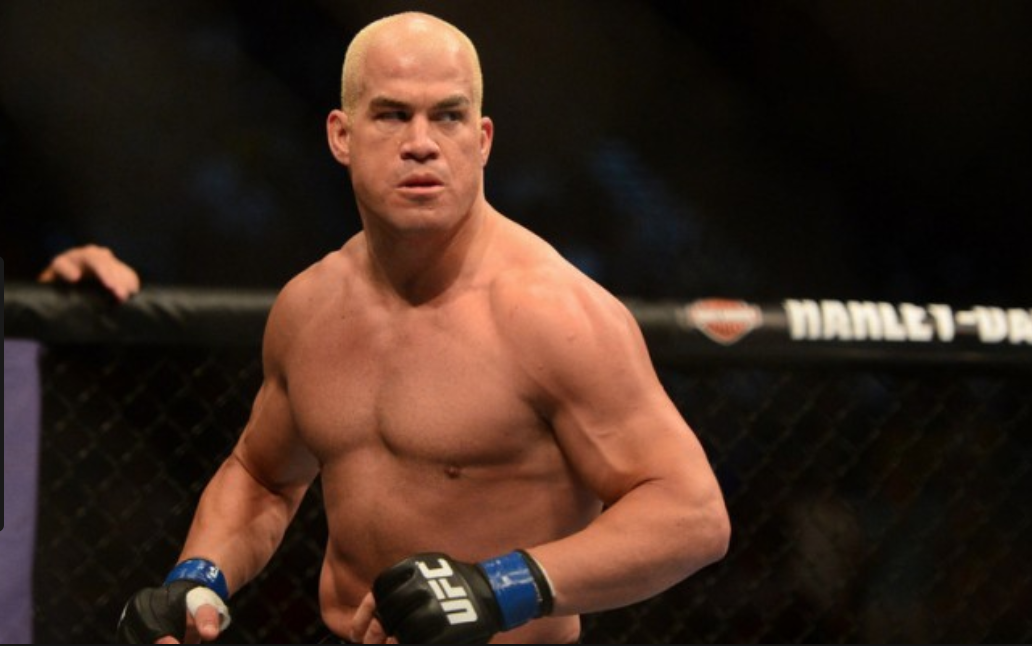 Former MMA fighters that are past their prime coming out of retirement is all the rage these days, it seems.

Well, we can now add 43-year-old Tito Ortiz to that list. Ortiz, who was fighting in the UFC during its inception, is clearly an OG in the Octagon. And even though he’s looked pretty bad in his last few fights, he apparently wants to come out for one more fight. Sure, he did submit Chael Sonnen at Bellator 170 in January 2017, but that was a poor fight, and it was really about which guy was “worse.” Turns out, that was Sonnen.

Anyway, it really looks like the driving force behind Ortiz coming out is because he wants a piece of Chuck Liddell, who he’s fought a few times over the years. This would be the “trilogy fight,” if it happens.

I want to give the fans the fight they have been waiting for #TitovsChuck3 #Redemption thanks to @primetime360esm with @get_repost Tito Ortiz is officially out of a year long retirement. While on @BitetheMic with @MikeTyson and @Tattootheone Tito was asked if he was going to fight @chuckliddell -Tito replied why doesn’t @OscarDeLaHoya @GoldenBoyBoxing get into #MMA and promote the fight. Oscar should promote it and give the fans what they want Tito Ortiz vs Chuck Liddell 3. @primetime360esm #goldenboymma #moneyfight #megafight #badblood #titovchuck3 #4thefans #Mexico #USA #Brazil #Canada #Japan #UK #Australia #Africa #China #Europe #Germany #Russia #ufc @espn @foxsports @sportscenter @cbssports @sportscenter @sportsillustrated

Ortiz (19-12-1 in MMA career) might have enough left in the tank for one more fight, only because Liddell is well past his prime as well. If anything, it would be the ultimate Throwback Thursday fight (maybe they should schedule it for a Thursday night?).

And that’s if UFC president Dana White wants to make it happen.