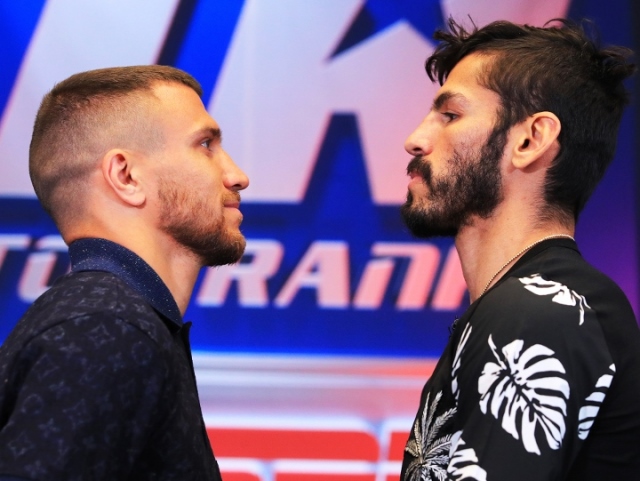 Nolan Howell: While Linares is game and can perhaps fight an ugly fight to slow Lomachenko down a little bit, it simply isn’t enough after what Lomachenko has shown in his last few outings. Look for the jab of Lomachenko to set everything up as he will keep pivoting away from anything Linares has to offer as an orthodox fighter. The angles of Lomachenko will prove deadly here and carry him to battering Linares for a late stoppage. Vasyl Lomachenko by eighth-round TKO.

Nolan: Adames is the showcase fighter here against a game veteran in Barrera, who isn’t easy to stop. Adames is known for stoppages though and I think this is designed to get him on. Carlos Adames by fourth-round TKO.