Watch Stephen Curry drain 18 3-pointers in under a minute 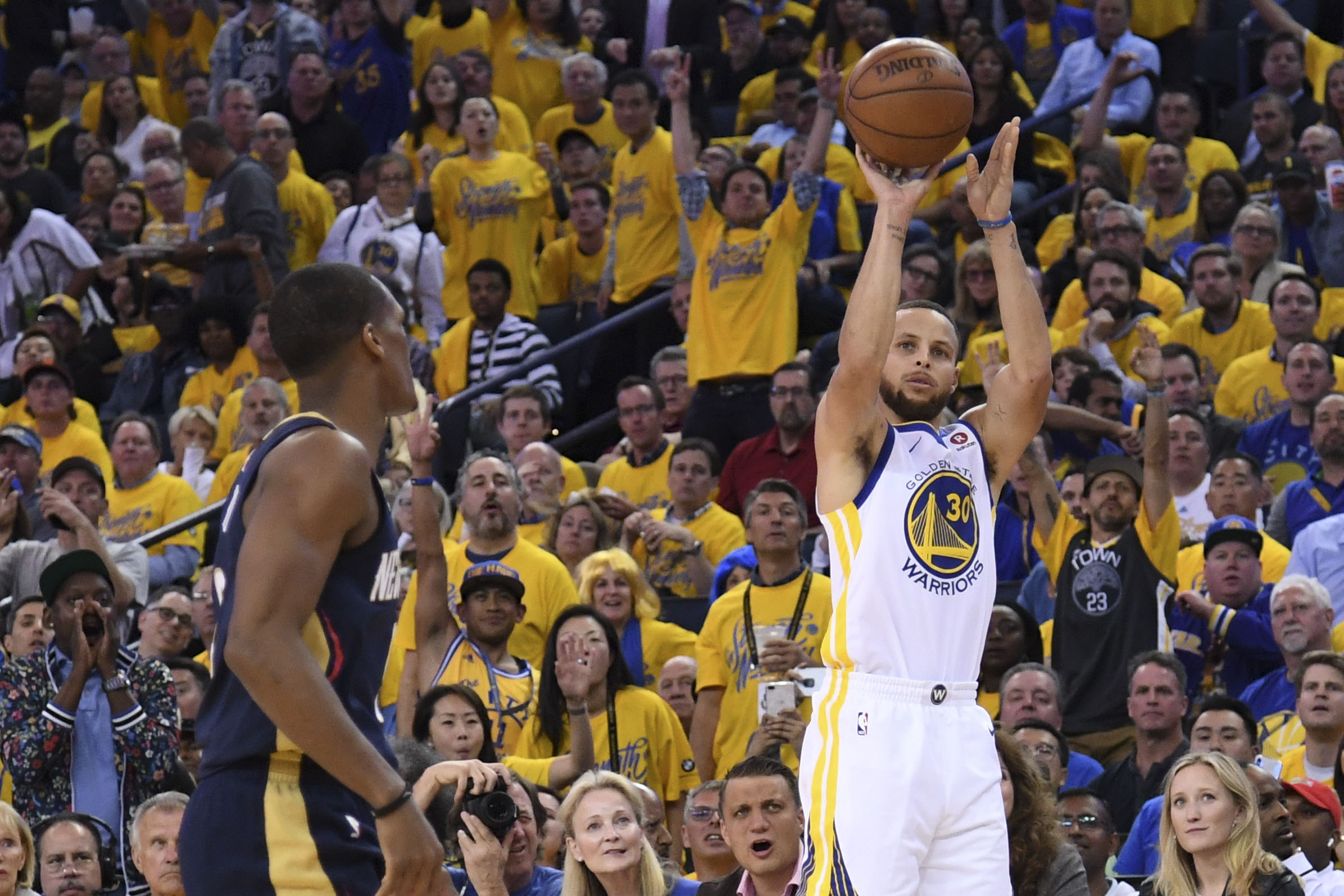 Watch Stephen Curry drain 18 3-pointers in under a minute

Warriors star Stephen Curry has made a habit of doing things on the court that few others can.

The two-time MVP is fun to watch all the time — even in warmups and during practice — due to some of the insane shots he attempts, as well his overall regimen (which always changes).

That was on display during practice on Friday, when he casually drained 18 three-pointers in under a minute, like it was nothing.

Here’s @StephenCurry30 shooting 18 corner 3s… How many do you think he missed? 🤔 pic.twitter.com/s1fElGhtF4