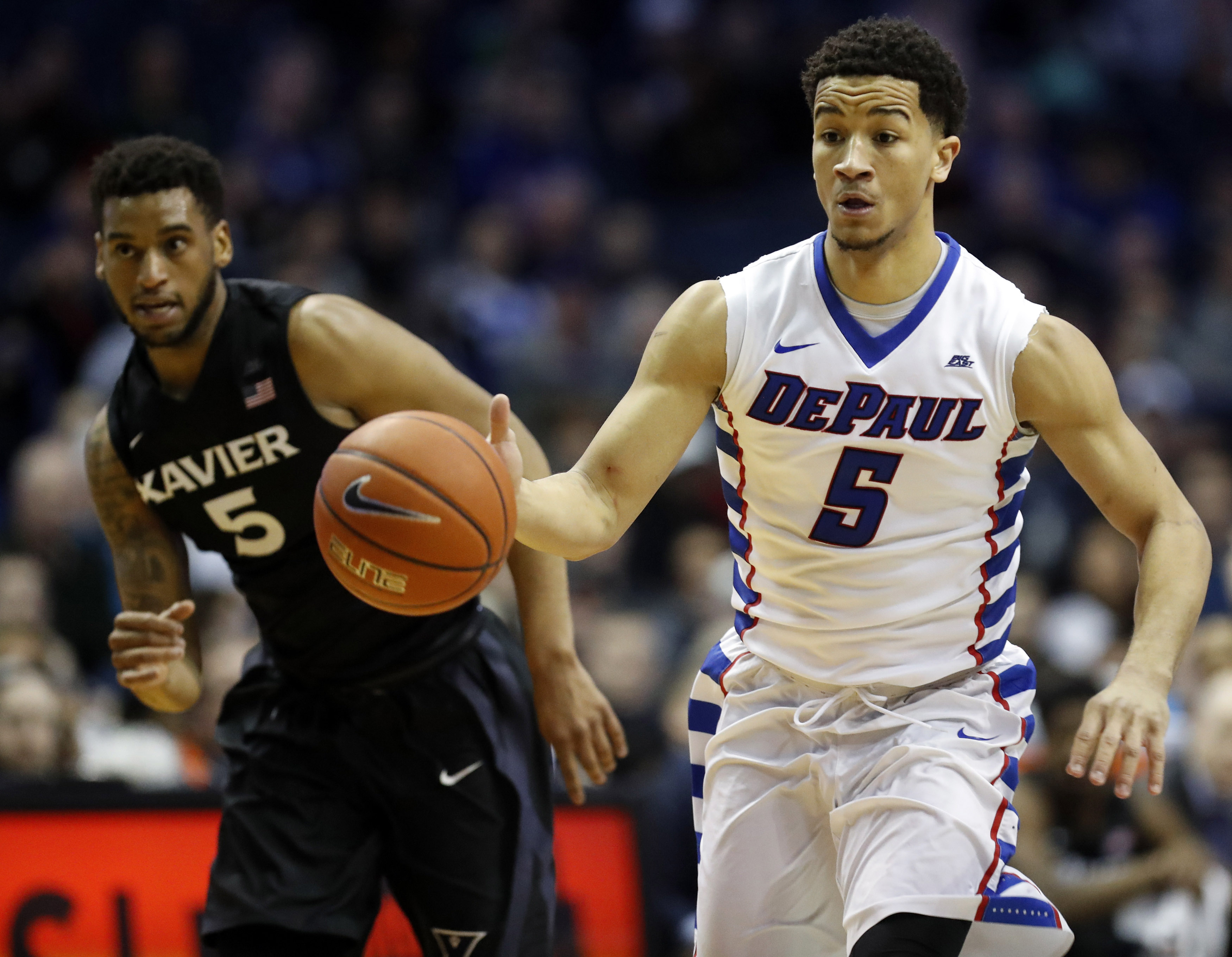 After four years at DePaul, Billy Garrett joined the Westchester Knicks as a tryout player. Garrett, a native of Chicago, Illinois, thought his journey had come full circle since played his collegiate ball in Chicago and had the opportunity to play in front of his former teammates and coaches, family, and friends in his professional debut.

His strong work ethic, commitment to improving his game, and maturity as a rookie were on display on a nightly basis. Garrett worked his way from the first guard off the bench to starting role by the end of January.

Throughout the season, Garrett continued to work hard and gained more time on the court. When Trey Burke made his return to the NBA, the DePaul product showed that he was ready for an increased opportunity.

“As the year went on, his role was getting bigger and he’s grown into that role,” Westchester head coach Mike Miller said. “He has been highly effective getting the ball to his spots and doing what he does. He doesn’t try to do a lot of other things that aren’t part of his strengths, so you’re looking at a guy that has a real maturity to him.”

Garrett played a huge role on the offensive end in the second half of the season. He started to play more on the ball and run Westchester’s offense. He recorded 20 points off the bench against the Rio Grande Valley Vipers in the first game of the G League Showcase. His scoring role continued following the event. The rookie guard had his most effective shooting game against the Canton Charge. He finished with 26 points on 10-of-15 shooting from the field and 3-of-6 from deep. The DePaul product recorded a season-high 29 points against the Long Island Nets and Wisconsin Herd.

In 50 games, Garrett averaged 11.9 points, 2.7 rebounds and 2.5 assists in 27.2 minutes per game while shooting 45.2 percent from the field. He totaled 14 points off the bench in the Dub Knicks’ postseason game against the Raptors 905.

After completing his rookie season, he was invited to the G League Elite Mini Camp. Eight players who participated in last year’s event made to the NBA during the 2017-18 season. Time will tell if he follows in their footsteps as play gets underway on Monday.