Sean Payton vows to not make this mistake with Alvin Kamara 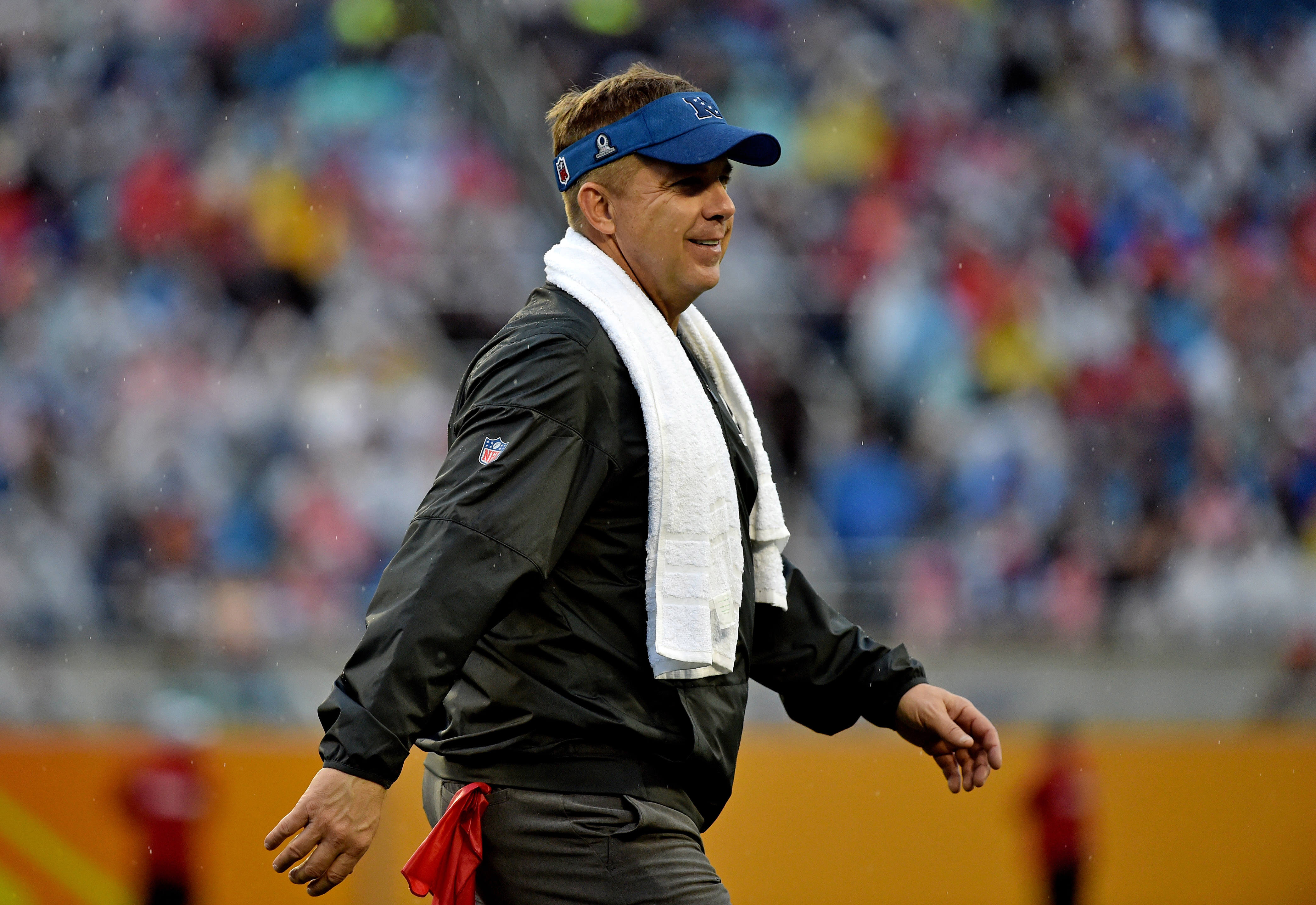 Sean Payton vows to not make this mistake with Alvin Kamara

It’s no secret that running backs have a short shelf life, especially not to Saints head coach Sean Payton.

Payton has gone through a large stable of backs during his tenure in New Orleans, and has done a great job of getting the most out of all them, mainly in the way he rotates guys. It’s running back by committee in The Big Easy.

And even having a gamechanging star such as Alvin Kamara in the backfield, Payton understands that keeping him fresh and healthy is of utmost importance.

Sean Payton on his RBs while Ingram is out: "The mistake would be that Alvin gets 15 more carries. That's not the direction we would expect to go. I don't think that's wise."

As far as Kamara’s potential usage, 15 carries seems to be the perfect medium. The Cowboys might benefit from doing the same with Ezekiel Elliott, if they want to preserve their star back.

And given all the success Payton has had, we tend to side with him on this one. It’s not like Mark Ingram in chop liver, either, as he provides a great 1-2 punch with Kamara.