The Cleveland Indians have been here before 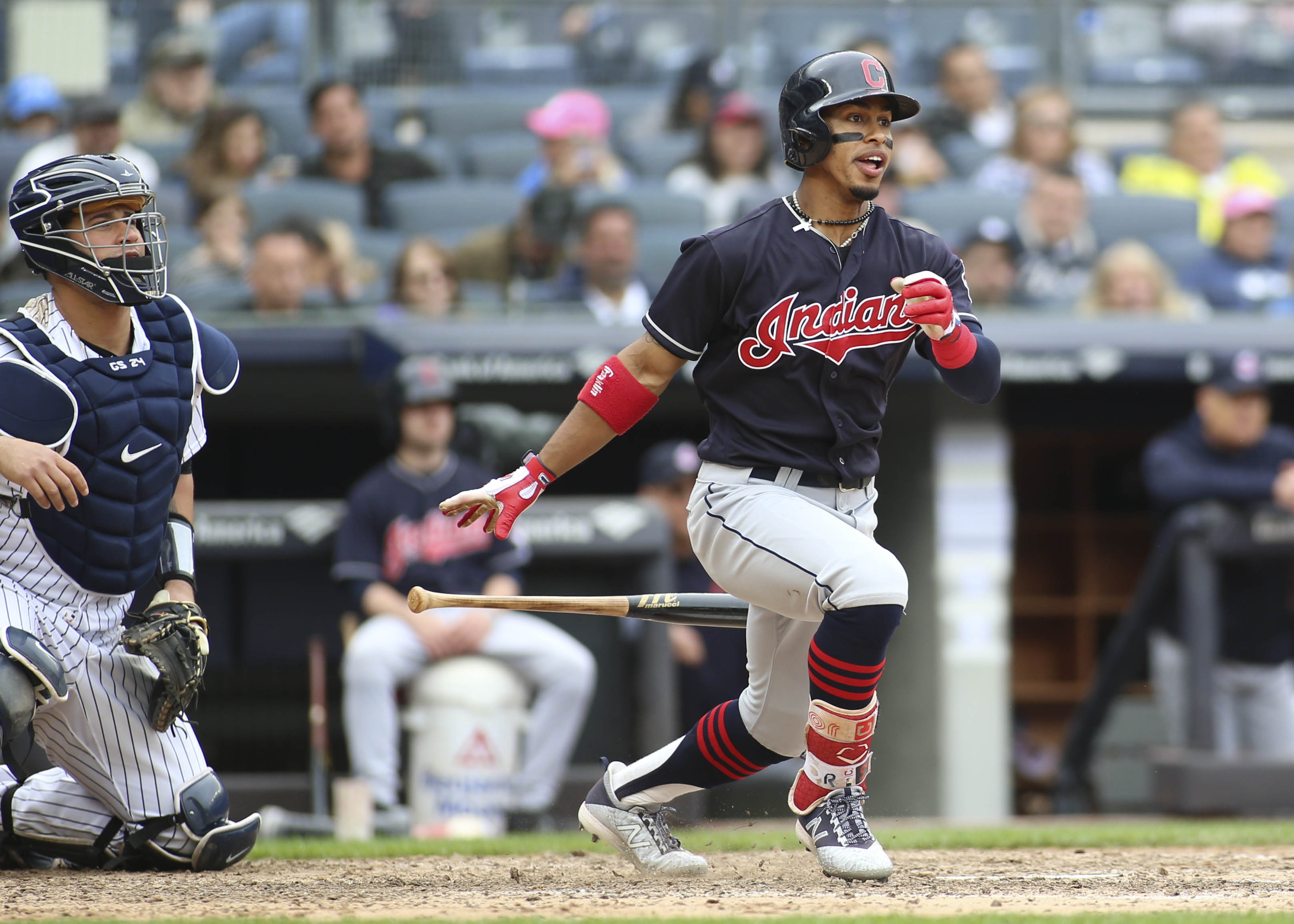 The Cleveland Indians have been here before

Although their recent stretch of success hasn’t included a long-awaited World Series title, the Cleveland Indians have accomplished a lot since Terry Francona took over as manager in 2013.

But as the calendar creeps toward Memorial Day — which is a popular time for front offices to evaluate team and player performances — Cleveland is just 20-19 entering Monday’s action. It’s not just them, either — the entire AL Central division has struggled when compared to the rest of the league.

This helps soften the blow of a slow start for the Indians, but it’s still not what they were envisioning. The good news, though, is that Cleveland is in what’s become an increasingly familiar situation.

The Indians still have a couple weeks to go on a run prior to the calendar flipping to June 1st. However, recent history tells us it shouldn’t be overly alarming to see them treading water right now.

Cleveland owned a 26-24 record heading into June of 2016, which was 2.5 games off the pace of the first-place Kansas City Royals. They proceeded to go 68-43 over their final 111 games to win the AL Central crown and finish just a game behind the Texas Rangers for the best record in the Junior Circuit.

With virtually the same cast of characters back for 2017, they once again took a while to hit their collective stride. On June 1st of last year, Cleveland was in a virtual tie for first place with the Minnesota Twins based off their 27-24 record.

Not considering the early October exit, things turned out pretty well by the end of the regular season, as they went 75-36 down the stretch. That 102-win performance was the first time the Indians hit the century mark since 1995.

By the looks of it, Francisco Lindor and friends are actually slightly improving within the division despite similar slow starts. After being in third place at this time in 2016 and tied for first last year, they at least have sole possession of first place at the moment.

The awful April weather impacted every MLB team in some way, and the Indians’ offense suffered greatly. They’re nearly back to full strength, though, as Cleveland’s 101 wRC+ ranks just outside the top 10, while their 190 runs scored is among the top 10 and their 60 homers are the most in baseball.

Considering how cold the bats were as a whole to start the year, the fact that they’re finding themselves among the league’s 10 best units in a handful of metrics right now is impressive. Here’s a quick snapshot of just how anemic the offense was.

As it’s been during this recent run of success, the pitching staff has been a major strength for this club. Cleveland’s rotation hasn’t been on the same level as the Houston Astros, Boston Red Sox, or New York Yankees, but they’re one of four AL starting staffs with a cumulative fWAR of at least 4.0 heading into Monday’s action.

Corey Kluber and Carlos Carrasco have been solid as usual, but it’s Mike Clevinger (1.6 fWAR) and Trevor Bauer (1.3) leading the way in fWAR. It’s also worth pointing out that the rotation has accomplished this despite a nightmarish performance from Josh Tomlin, who owns an 8.39 ERA and -0.9 fWAR through 24.2 innings.

They’re still waiting for the bullpen — which has been an incredible strength for them since that 2016 World Series run — to fall into place, though.

The Lack of Competition

Do the Indians have another dominant four-month stretch in them like the ones we’ve seen over the past two years? Only time will tell, but the lack of competition in the AL Central makes it possible.

There is only one division outside of this group that has more than two teams with a current record below .500 (the NL West, with three). The AL Central has four such teams, with the Twins the closest to .500 thanks to a 17-19 record.

This also includes the Royals (13-27) and Chicago White Sox (10-27), who will seemingly be fighting with other struggling teams for next year’s top MLB Draft pick.

Cleveland has played just 12 games within the division, meaning they have a ton left against what’s likely viewed as inferior opponents. They still need to play 17 games against the Twins, 13 against the Royals, 15 against the Tigers, and 19 against the White Sox. They’ve been taking care of business so far with a 9-3 record, too.

With nearly two months of play in the rearview mirror, the Indians would’ve undoubtedly liked to produce a record better than their current 20-19 mark. But when looking at recent past performance, the quality of players on their roster, and what lies ahead with regard to inter-division battles, there is nothing to be concerned about.