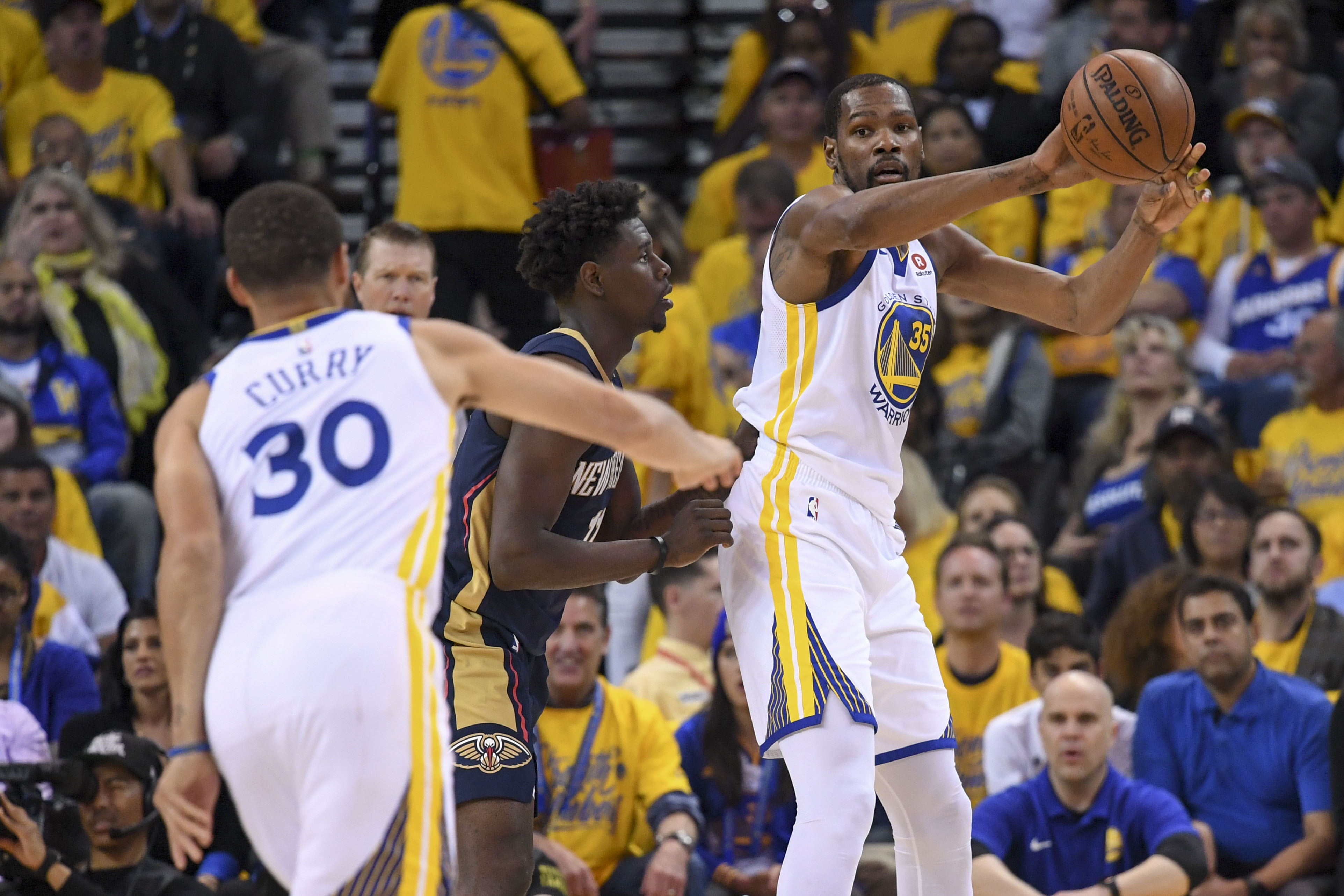 The Warriors have won titles in two of the past three seasons, so it’s not like the team is listed as an underdog all that often.

In fact, when the team is fully healthy and the Death Star lineup is fully operational — it happens, like, well, never.

The team, during the tenure that both two-time MVP Stephen Curry and superstar Kevin Durant have been on the roster, when both players were in the lineup, the team has never been listed as an underdog.

The Warriors are listed as a 1.5-point underdog in Monday’s Game 1 of the Western Conference Finals against the Rockets. It’s the first time that has happened in the Curry-Durant era.

The Rockets are currently favored over the Warriors for tonight's game.

Warriors have never been underdogs in a game in which Kevin Durant and Stephen Curry both played.

Some might view that tidbit as the Warriors having some value from a betting perspective, and who can disagree? Home-court advantage only goes so far. The Warriors have been there, and done that. What have the Rockets won lately?