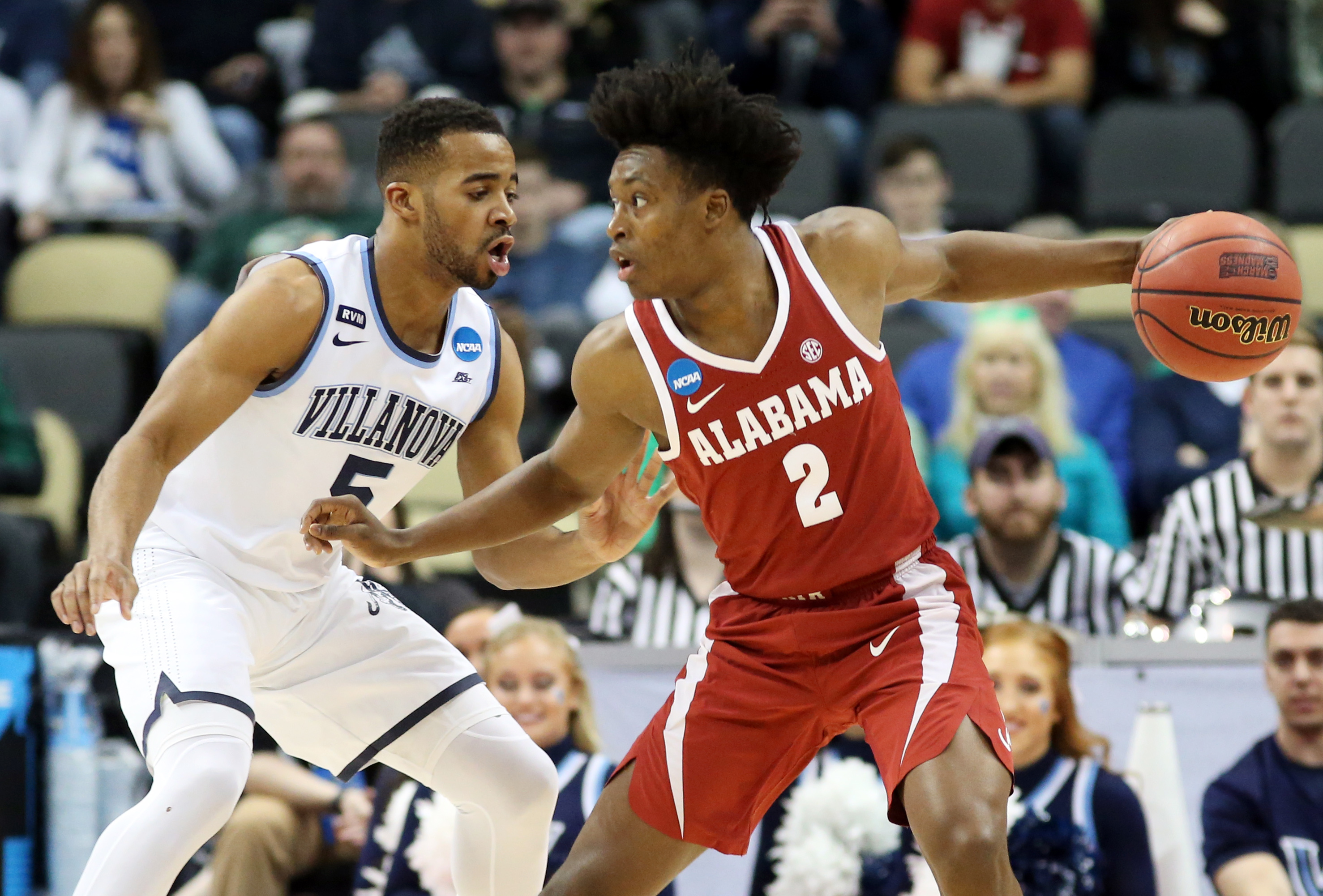 Following the 2018 NBA Draft Lottery, the Knicks were hoping to shock the world with some unexpected excitement. Unfortunately, General Manager Scott Perry didn’t bring his club the luck they needed.

It’s official: New York will have the ninth overall selection in the 2018 NBA Draft. The most likely outcome has come to fruition, despite the Knicks boasting 1.7% odds at winning the lottery and securing the number one pick. Perhaps next year…or not.

In this article entertaining draft possibilities, ESPN predicts that New York will select Alabama freshman guard Collin Sexton. The Knicks have a plethora of young floor generals already boasting potential, but the middle of the lottery will likely feature a number of talented backcourt players for teams to snag. At his initial press conference as head coach, David Fizdale said he was eager to mix and match various point guards and play them together.

Sexton averaged 19.2 points and 3.6 assists in his lone collegiate season. That said, President Steve Mills has said his team will be targeting a wing come June.