The Pittsburgh Pirates are ready for Josh Harrison’s return 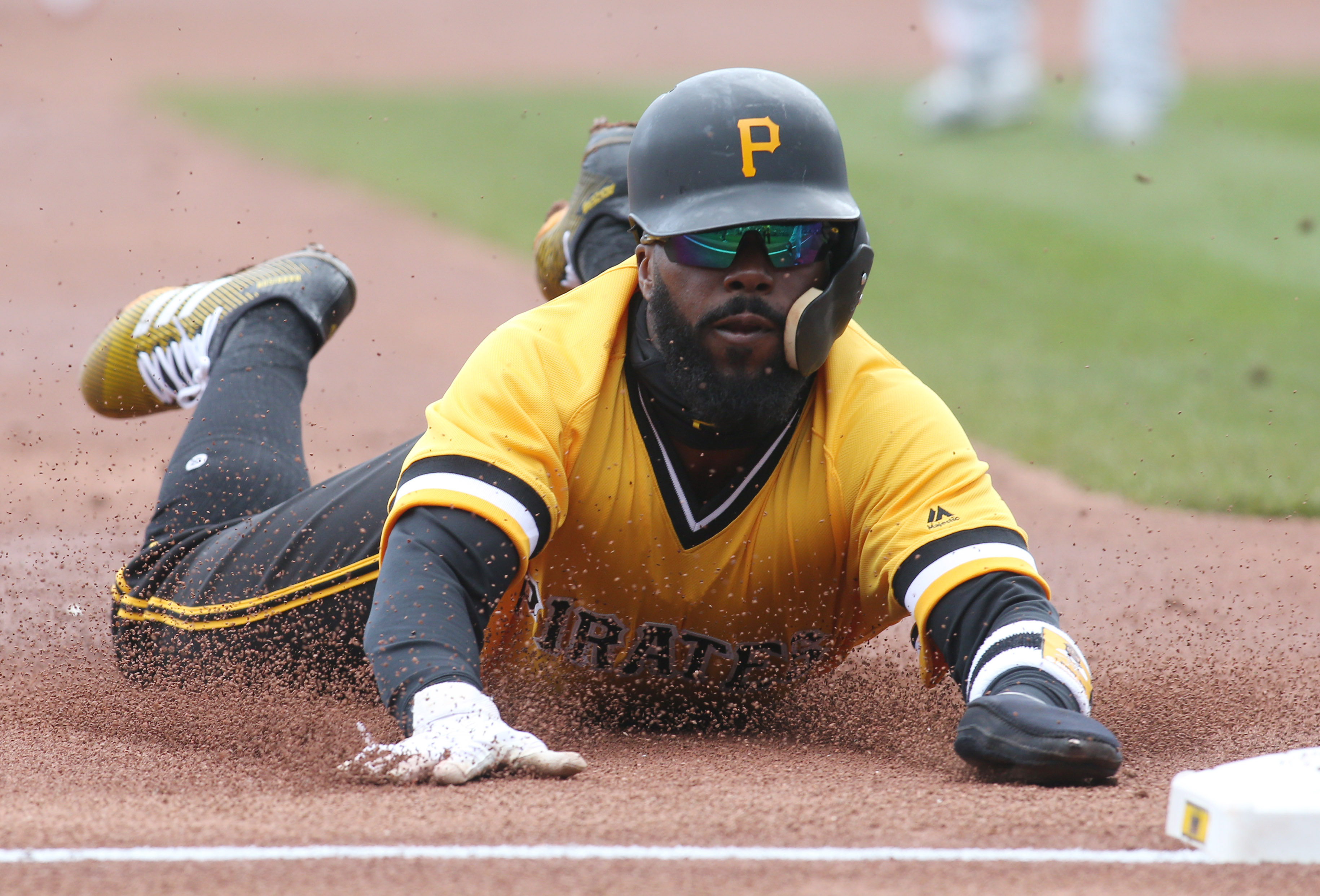 The Pittsburgh Pirates are ready for Josh Harrison’s return

Josh Harrison began a rehab assignment with the Double A Altoona Curve on Monday night. It should only be a matter of time before we see him back in the lineup with the big league club.

Pittsburgh Pirates 2B Josh Harrison had to exit the game on April 15 after getting hit in the hand and has been on the disabled list since with a broken left hand. In that time frame, the Pirates have gone just 12-13; however they still sit tied for second in the NL Central.

Whenever it is that Harrison finally returns, the team and fans are hopeful it won’t take him long to get back into form. He is arguably the most important leader on this team while also adding a key dynamic on the field.

The Leader You Need

J-Hay brings an exciting attitude to the field. His hustle and natural enjoyment of playing baseball is what has made him a fan favorite over the years.

While there’s nothing that can really quantify those factors, they are visible whether at the park or watching from home. This young Pirates squad has been playing well and getting back that spark that Harrison brings to the field each and every day could propel this team to new heights.

In his absence, Jordy Mercer and Francisco Cervelli have done a nice job leading the squad on the field. Even though J-Hay has been in the dugout watching, being on the field carries a different mindset from a leadership perspective.

Polanco should reap the benefits

Clint Hurdle has made his fair share of strange lineup cards but his stars typically stay in one spot. However, now that sports betting has been legalized in the United States, I’d feel safe putting a bet down that Harrison sill step right back into the leadoff spot upon his return.

Gregory Polanco has been hitting in the two-spot in the majority of games so far. While he isn’t exactly tearing the cover off of the ball, he has been seeing the ball well recently, hitting safely in eight of his last ten games.

When Harrison returns to the lineup, expect he and Polanco to generate more early lead opportunities.

Harrison has a career .336 on-base percentage as the leadoff hitter and in 436 career first inning plate appearances he has 116 hits, 72 runs despite only 13 walks. However, he has also struck out 73 times.

As the Pittsburgh Pirates get deeper into the campaign, getting early leads will hopefully help the starting rotation get into a comfort zone and in turn go deeper into games.

Josh Harrison will soon be back in black and gold. Fans are hopeful to see him fully healed and back on the field leading these battlin Bucs into the heart of the summer. 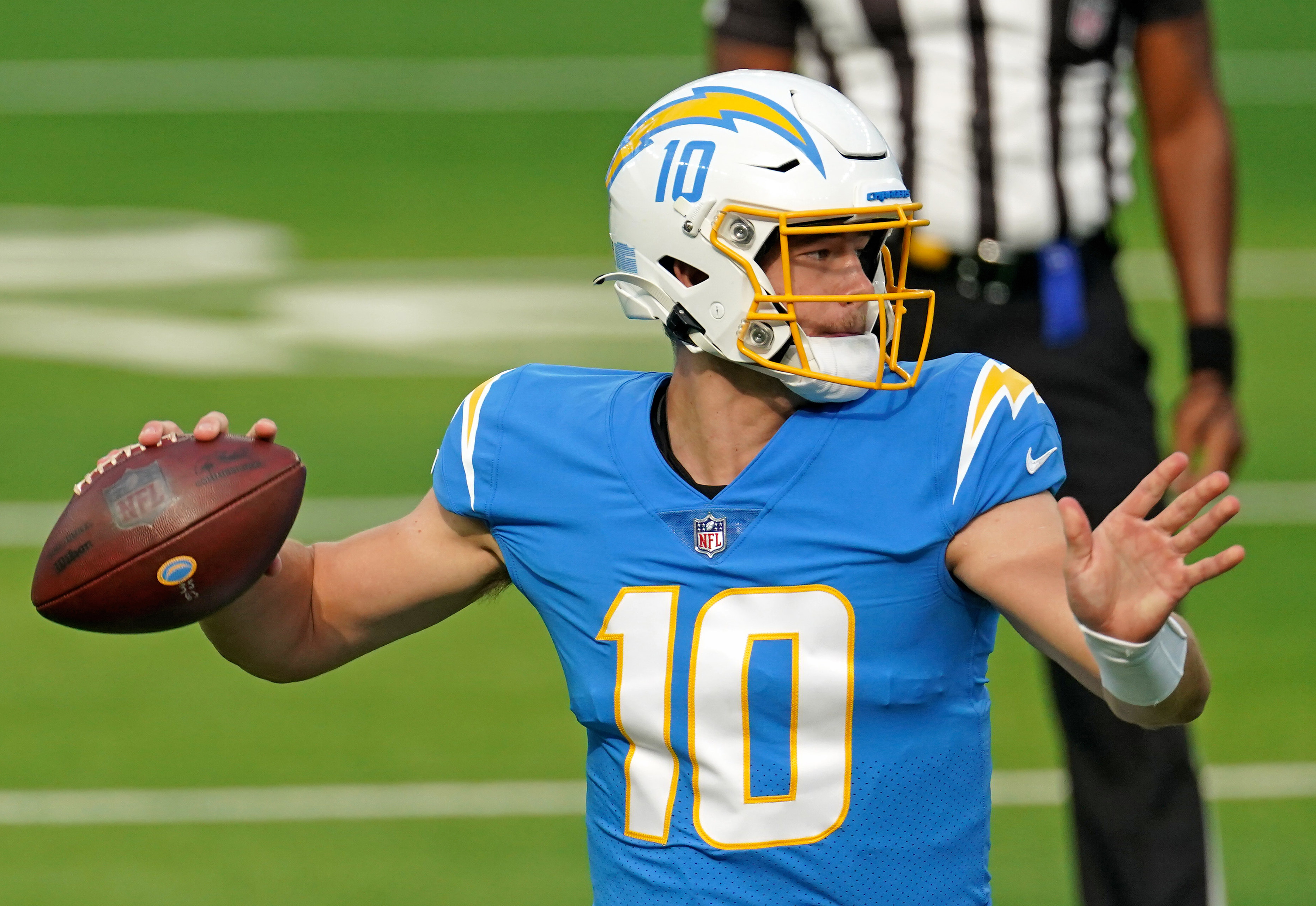