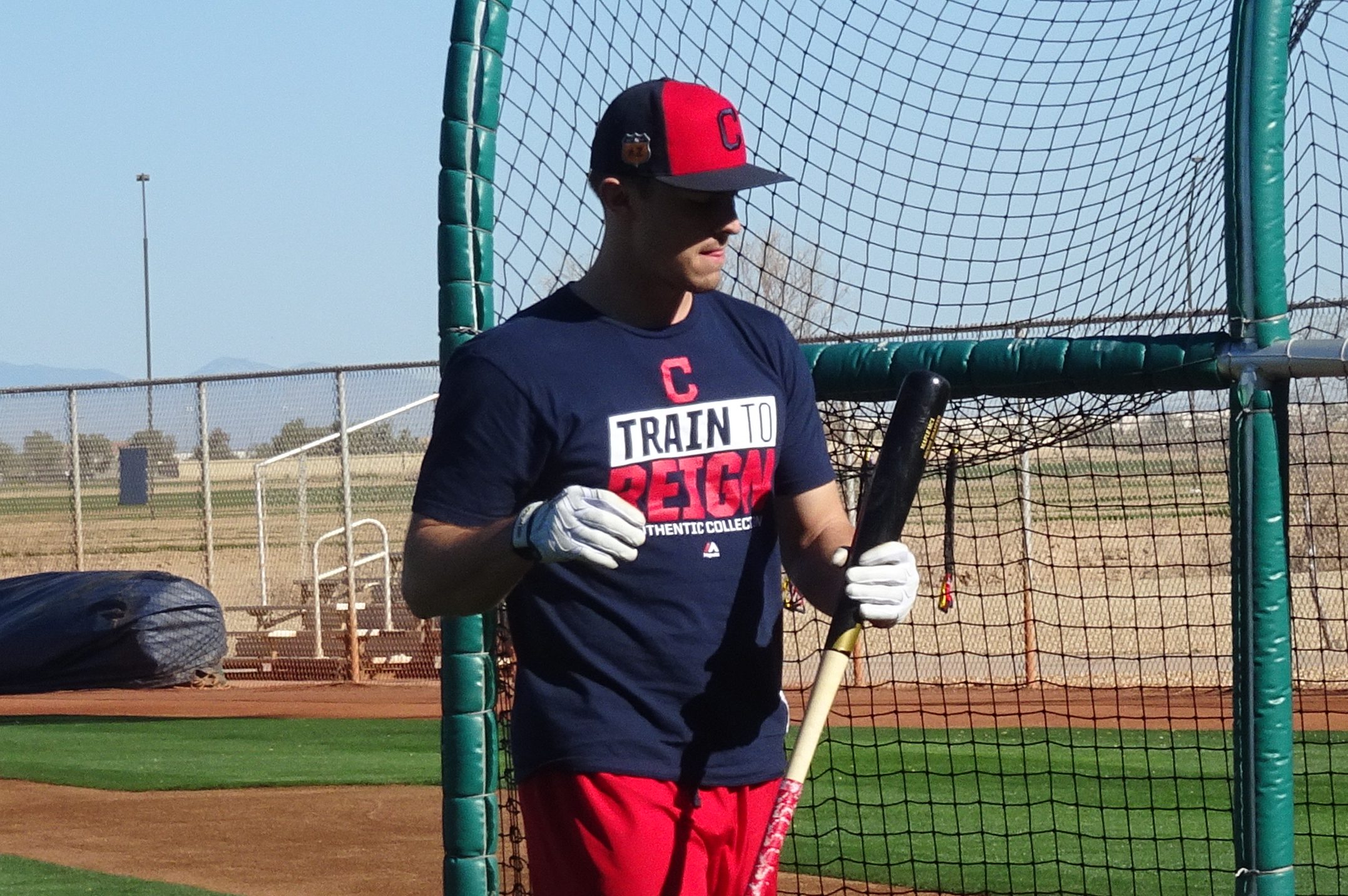 [lawrence-related id=]The Clippers got swept on the road against the Toledo Mud Hens. They lost all four games and only scored a combined five runs overall. They went on to play Indianapolis and lost two out of three in the series to reach 16-19 on the season. Columbus returns home to face the Gwinnett Stripers in an effort to reach the win column again. They walked off in the first game of the series in ten innings to win 5-4.

Brandon Barnes deserves honors for the week for the reason that he’s been a consistent piece of offense thus far for the Clippers. Both Mike Papi and Adam Rosales also deserve recognition because they have added offense despite the losing streak. Rosales most notably hit a grand slam on Mother’s Day in a 12-7 losing effort.

Richie Shaffer was drafted by the Los Angeles Dodgers in the 25th round of the 2009 MLB Draft. He did not sign his major league contract and went on to attend Clemson University. During his college career there, his slash line was .325/.449/.562 with 30 home runs and 137 RBIs. The Tampa Bay Rays drafted Shaffer in 2012 and started for the Houston Renegades of the New York-Penn League. He hit .254/.308/.399 with 11 long balls. Shaffer got claimed by four other Major League clubs since then: the Phillies, Mariners, Reds, and most recently the Indians. He was then designated for assignment by the Tribe and outrighted to the Clippers in February of 2017. His average so far is only .183 in twenty six games this season. The probability of him being called up to the big leagues is slim at least for this year but will have to wait and see as the year progresses in regards to injuries and where they are standings wise. Shaffer could also be dealt as part of a package, because of the fact that he is an adaptable power bat wherever he goes.

Pittsburgh Pirates Wake Up Call: A win with a reminder

The Pittsburgh Pirates got back on the winning side of things in yesterday’s 7-0 drubbing of the Chicago White Sox, but a couple of moments...