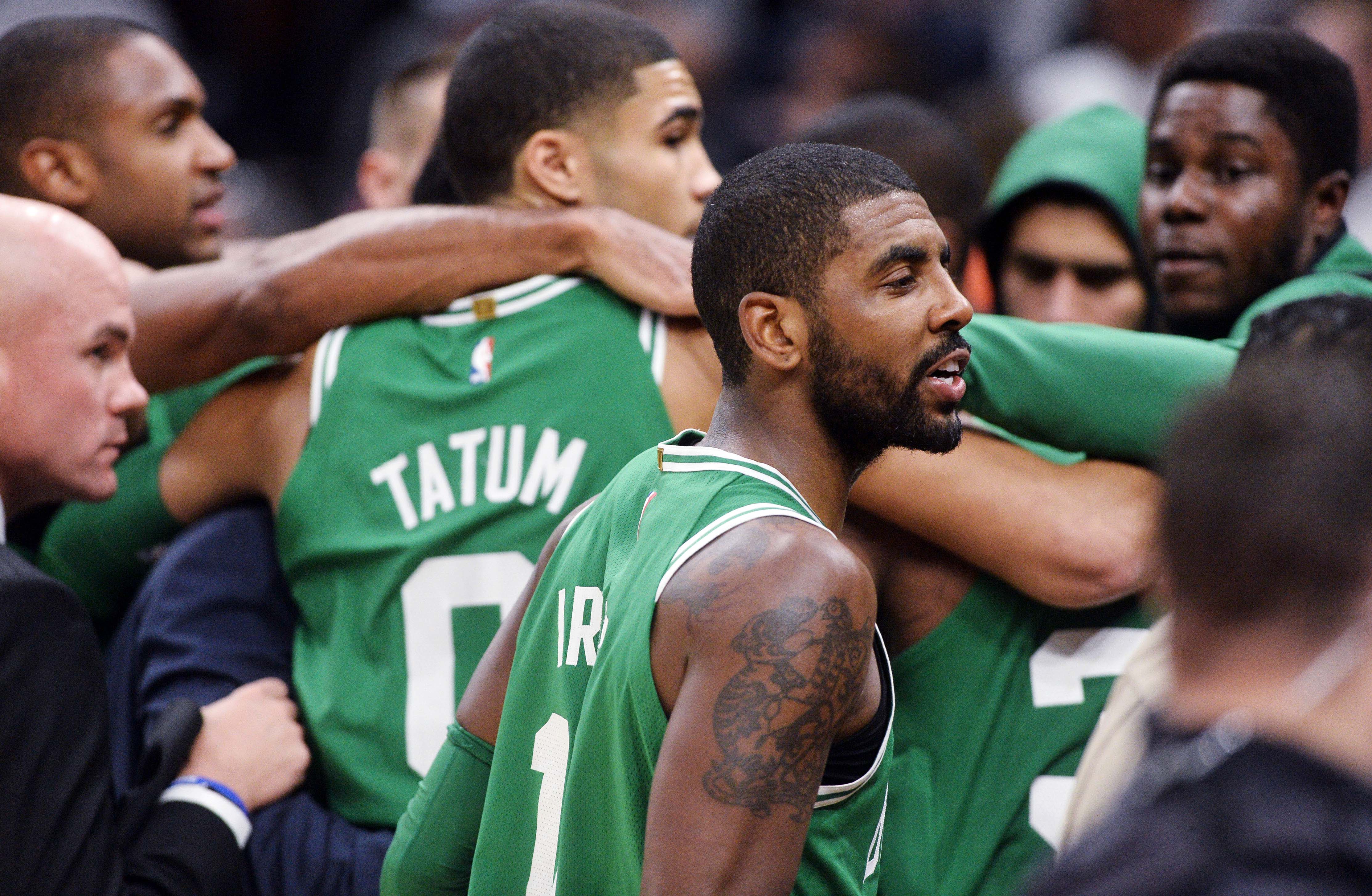 Virtually no one, outside of the Celtics organization, believed that the team would be up 2-0 against the Cavs in the Eastern Conference Finals, yet here they are.

The Celtics have won both games in convincing fashion, by double digits, and, right now, they’re in great position to make the NBA Finals and some NBA 2k19 news.

The team’s roster is built with a great mix of veterans and young, talented players, but given who they have on the bench, they could be even better, which is scary to think about.

Both Kyrie Irving and Gordon Hayward have been out for a long period of time, coming back from major injuries (knee, leg), and having those veterans on the floor in the NBA Finals could help them contend with the likes of the Warriors and Rockets.

Celtics head coach Brad Stevens was asked about the possibility of Irving and/or Hayward returning, but it doesn’t look like that’ll be the case.

Brad Stevens reiterates that neither Gordon Hayward or Kyrie Irving will play this season—no matter how long it lasts.

If anything, it seems like Hayward is currently closer to return, but it appears that neither guy will be suiting up for the C’s this season.