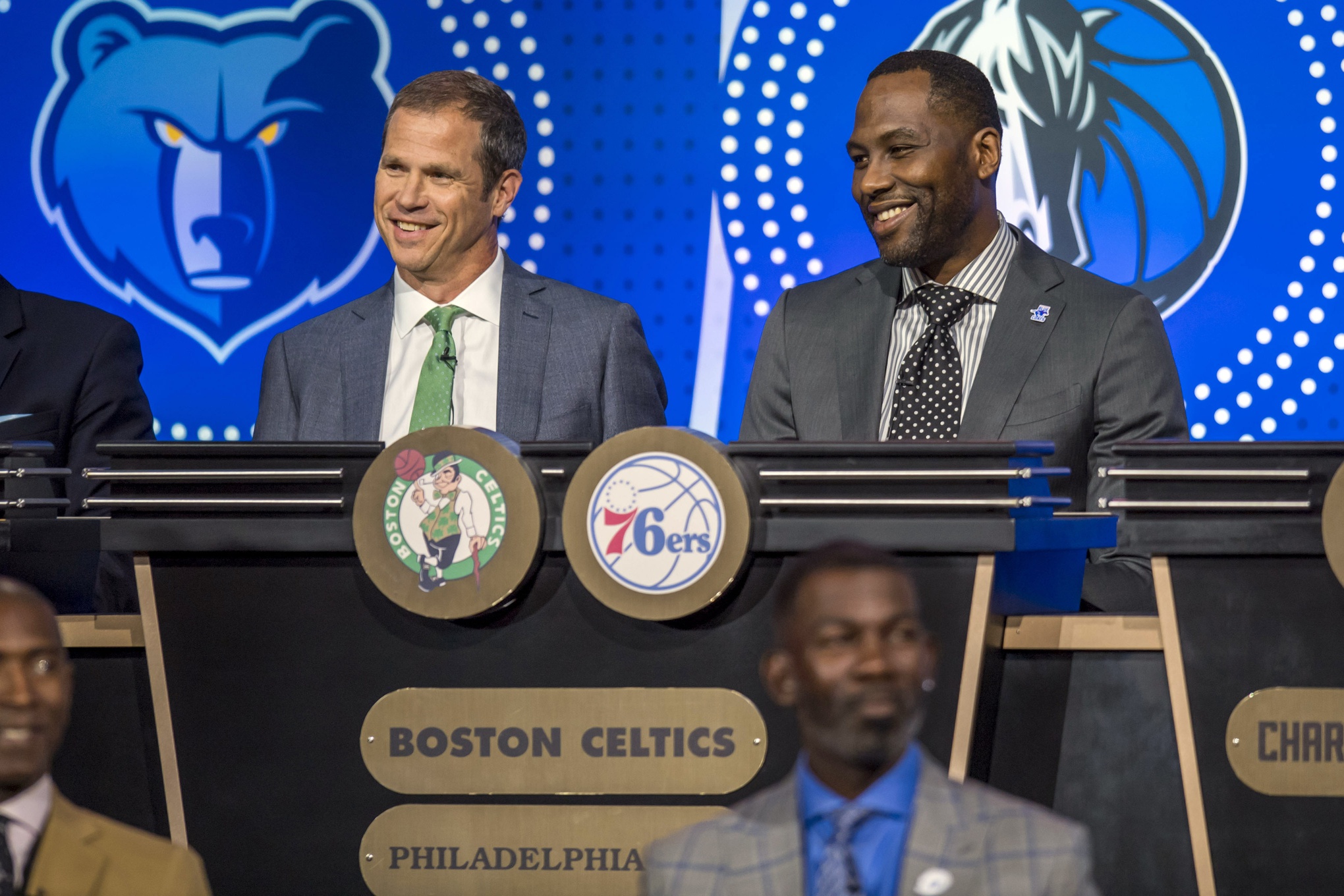 The Lottery went down last night, with Elton Brand sitting uncomfortably at the same table next to Celtics’ Team President Rich Gotham, as both were hoping the Lakers’ first round pick from the Nash-Kobe-Howard ‘dynasty’ conveyed in the top three. No matter, it stuck at 10, so we didn’t get to see the two of them come to blows during the commercial break. Now that the drama is all over here is my immediate lottery reaction mock draft!
First Round