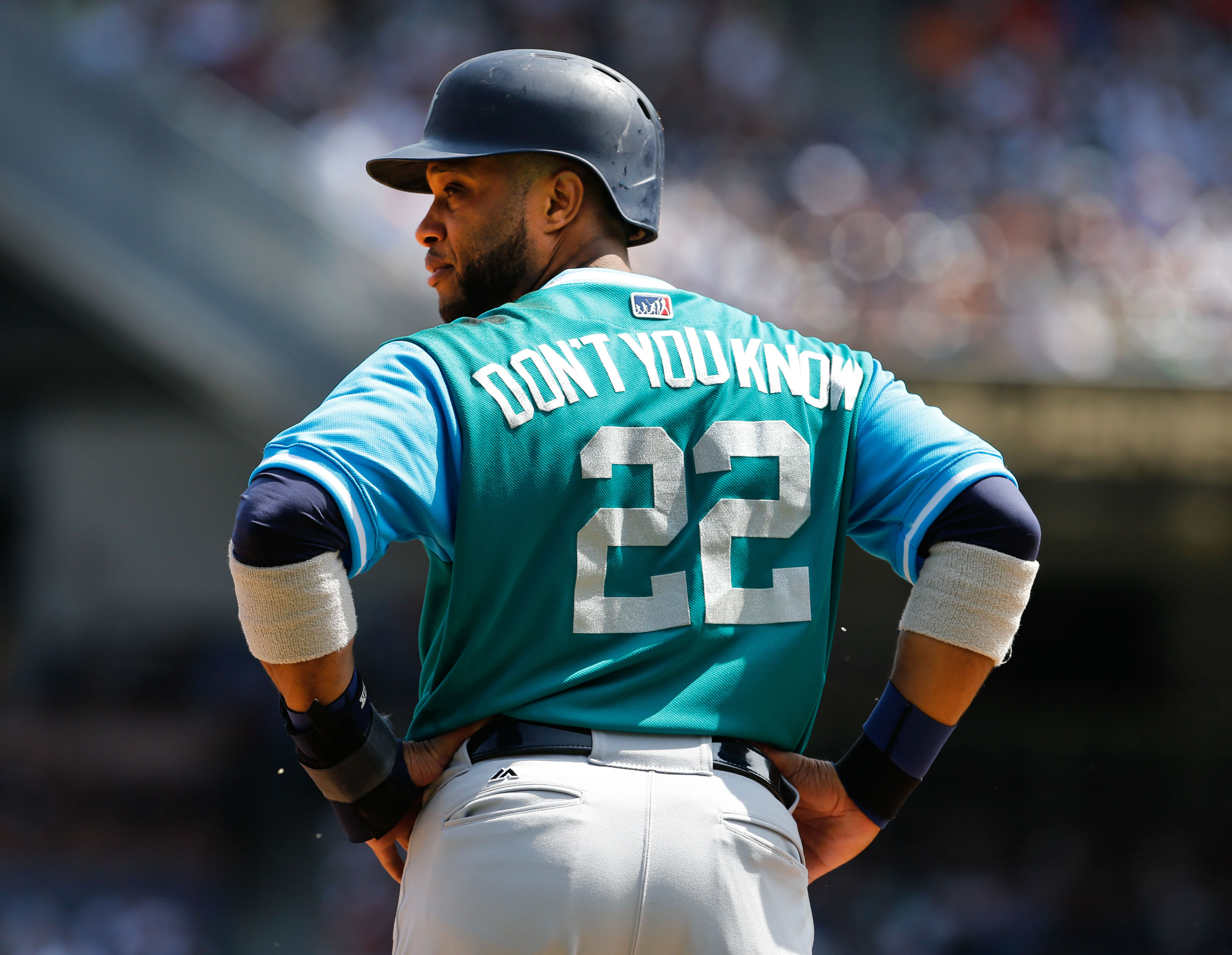 So former Yankee second baseman Robinson Cano is going to have to serve an 80-game suspension for violating MLB’s PED policy. While Cano technically wasn’t caught taking steroids, the test showed that he tested positive for furosemide, a diuretic used to treat things like high blood pressure, but that is also used as a masking agent for performance-enhancing drugs.

Cano said he got the prescription from a doctor in the Dominican Republic (what, his health insurance didn’t cover a US physician?) and claimed it was used to treat “various medical conditions.” He said in a statement that “while I did not realize at the time that I was given a medication that was banned, I obviously now wish that I had been more careful.”

Spare me. I recently ran the Flying Pig Marathon Four-Way with Extra Cheese challenge in Cincinnati, OH, where I ran a 1-miler, 10K, 5K, and marathon in 42 hours (more details to come in a future Squawk!) Anyhow, I brought my own breakfast from home — Dave’s Killer Bread Goodseed and Skippy Natural Peanut Butter — for the races, because I didn’t want to take any chances of eating food that would upset my stomach during the events. And I’m not somebody with a gazillion dollar contract at stake! So why Cano would trust a doctor outside U.S. rules and regulations, unless it was for nefarious purposes? Doesn’t pass the smell test.

Come to think of it, as Squawker Jon and I heard ESPN’s T.J. Quinn say during a SABR Day event a few years ago, the PED test is really an IQ test. Fail it, and you’re a dumbass. (Note: I am not naive enough to think that PEDs are out of baseball. I do think most players who do it are able to hide it better!)

Anyhow, now that Cano has been busted, the New York tabloids are talking about whether the Yankees knew, and if that is why they passed on re-signing him. Yankee GM Brian Cashman yesterday insinuated that the team had suspicions on Cano, before he walked those comments back.

And in an article entitled “The Yankees’ quiet Robinson Cano fears just got justified” Joel Sherman of the New York Post writes that “Cano now begins a period of suspension and attempts at regeneration,” and that “he does it as a Mariner, in part, because the Yankees feared this day might be coming.”

Oh, please. Spare me the sanctimony. Any moral high ground the Yankees could have had on PEDs was taken away when they put admitted user Andy Pettitte in Monument Park.

Not to mention signing Jason Giambi, an obvious juicer, still having A-Rod as an advisor, getting Roger Clemens twice, bringing back Pettitte, and all the  other Yankees named in the Mitchell Report. So the idea that the Yankees passed on re-signing Cano because of PED suspicions is revisionist history at its finest. (Note: Pettitte was and is my fave player of the 90s dynasty years, but he still was a PED user.)

I’m not surprised about Cano because I’m no longer surprised if any player is busted for this. Players trying to seek an edge have been doing so since the game was invented. But that’s not why he is no longer on the Yanks.

The only thing I *might* buy is that the Yanks might have thought Cano would inevitably get caught. But the idea of them having some moral opposition to him using, and that’s why they didn’t keep him on, is ludicrous.

At any rate, I still think the Bombers would have been better off keeping him. They essentially “traded” Cano for Jacoby Ellsbury, and Ellsbury has been an injury-riddled disaster. (Gee, if only somebody could have predicted that? Oh wait, I did! I get a lot wrong, true, but I was 100% right on that!)

Here’s a chart I just created showing the WAR (wins over replacement level player) for Cano, Ellsbury, and the cast of characters the Yankees used at second base after parting ways with Cano. Stats courtesy of Fangraphs.com.

So Cano still managed to garner a bigger WAR than Ellsbury and his replacements at second combined, even though he has been playing in a much less hitter-friendly park than Yankee Stadium for the last 4+ years.

While rookie Gleyber Torres (a 0.6 WAR in 21 games) looks so far to be the real deal at second base, it took over four years for the Yanks to really fill that spot with somebody who could one day be comparable to Cano, who had 35.5 in WAR in his decade with the Yankees.

Compare and contrast with Didi Gregorious so ably taking over at shortstop for Derek Jeter, even though Didi had even bigger shoes to fill. (Kudos to Cashman for trading for him.)

So despite Cano’s PED suspension, the Yankees would have been better off keeping him in the first place. The numbers bear that out.