Penn State vs. Pitt gets national primetime slot on ABC 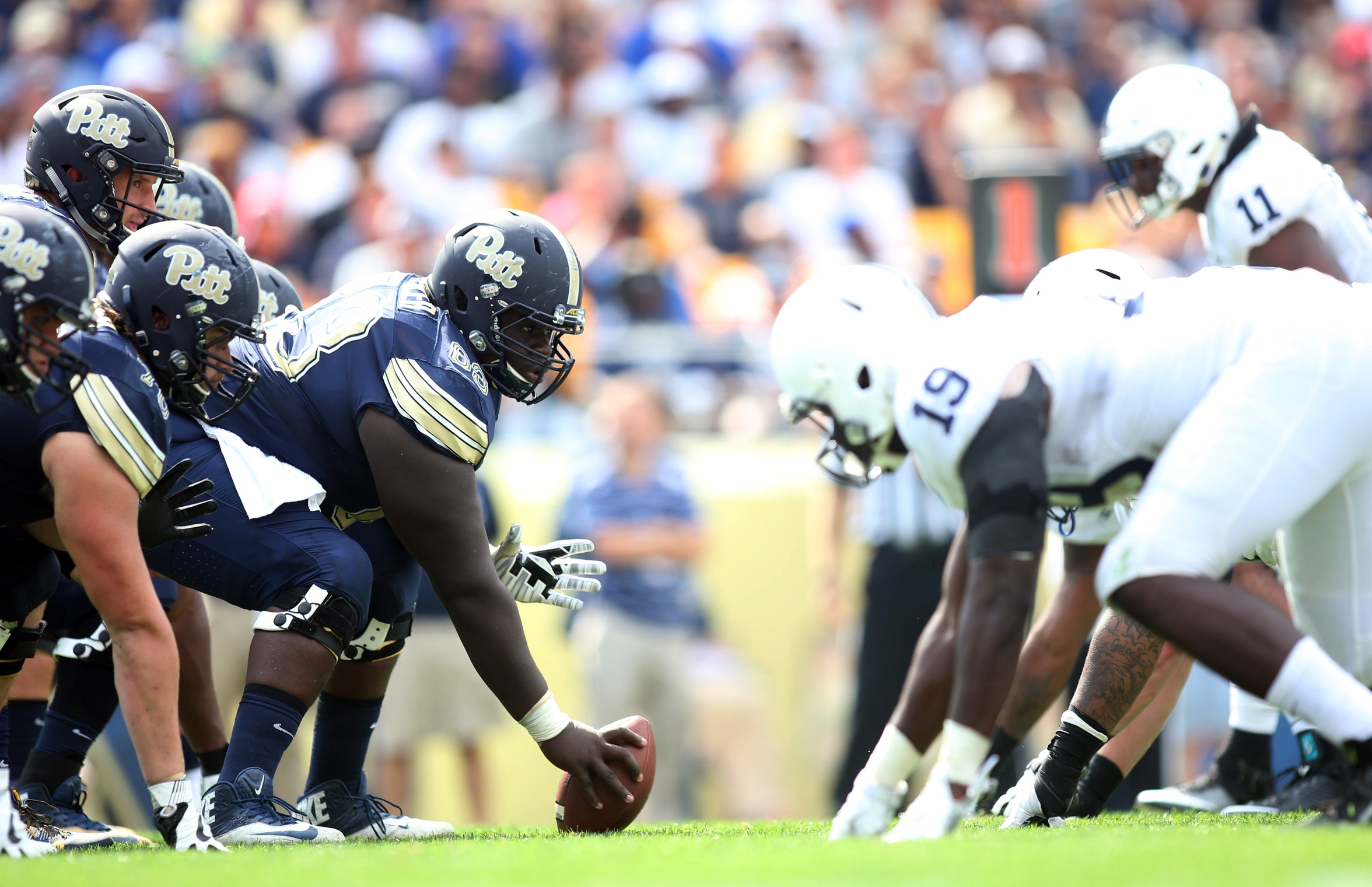 Penn State vs. Pitt gets national primetime slot on ABC

The third meeting in a four-year series between Penn State and Pittsburgh will make its way to primetime this season. The Week 2 matchup with the Panthers has been pegged for ABC’s national primetime broadcast.

This year’s game will be played in Heinz Field in Pittsburgh and ABC will broadcast the game in its 8 p.m. time slot. The primetime slot was suspected to be in development previously with reports the Pittsburgh Pirates were adjusting their schedule that day to move a home game from that evening to the afternoon. This will be the first time the two schools have played in prime time since 1985.

The last time Penn State and Pitt played in primetime, this game wasn’t available on NES yet. pic.twitter.com/YBVvhSOSbe

There is a good chance this will be the first of two primetime national clashes for the Nittany Lions in the month of September. I suspect Penn State’s home game against Ohio State will be picked up for national TV coverage, and I think ABC/ESPN will end up getting it. FOX previously confirmed three games it will be picking up this season, and the Penn State-Ohio State game was not one of the three previously reported. Regardless of who gets the game, the Penn State-Ohio State series has been a pretty common selection for primetime, with last year being an exception due to a conflicting schedule with the World Series on FOX. And with the game being a white-out game, the visuals alone make this a near lock for being played under the lights in Beaver Stadium.

Not to be overlooked, Penn State will also be playing a primetime game in Week 4 when they play on Friday at Illinois. That sets up possibly playing three primetime games in four weeks, two of which are on the road. That game likely will be aired on Big Ten Network, although I’m not sure if ESPN or FOX Sports gets a chance to add that to their programming lineup for cable.

So the month of September is shaping up to set the plate for an early push for playoff and Heisman hopes and dreams for Penn State and Trace McSorley. Take advantage of two nationally televised primetime games, including one against the likely Big Ten favorite (and annual playoff contending) Buckeyes. If McSorley and Penn State shine in those two games and avoid a disaster elsewhere in September, things will look quite rosy going into the bye week. But you have to take advantage of those opportunities, and that is no small task.

Looking down the rest of the schedule, if we are to assume the Ohio State game is also added to primetimeeime slot, there are a couple of possible primetime games still left to consider. Home games against Michigan State, Iowa, and Wisconsin all could potentially be played in primetime, although the Wisconsin game is played in early November and Penn State may not want to play the Spartans in primetime after having already played up to three games at night already. There is also the road game at Michigan on November 3 that could still make for an intriguing option.

I suspect Penn State will be lining up a number of 3:30 p.m. kickoffs as the schedule comes together with start times, with noon kickoffs reserved for Kent State and potentially Rutgers. Appalachian State in the opener could be a noon kickoff, but a 3:30 start time would not be surprising to me.