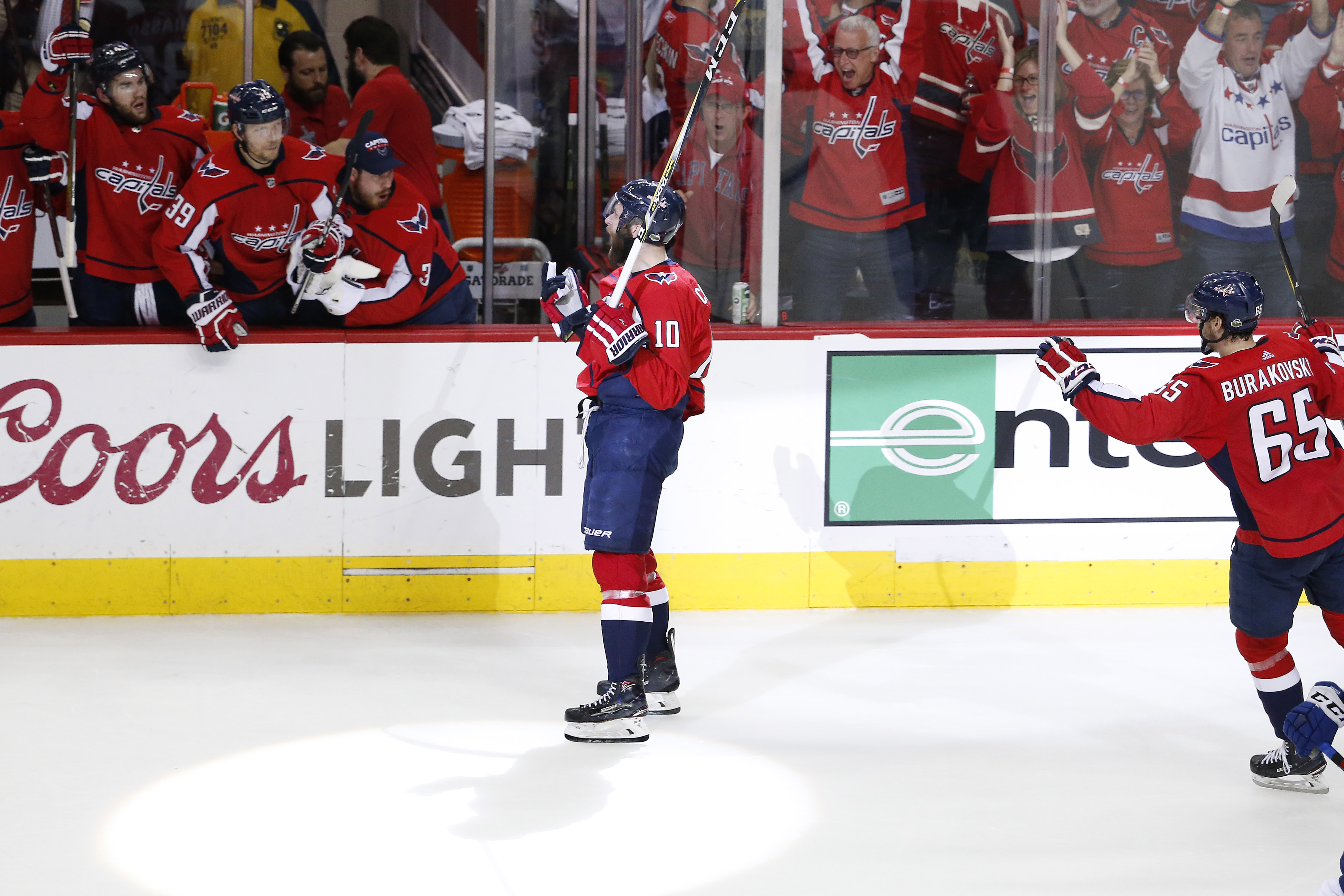 One of the biggest issues surrounding midweek sporting events in Washington D.C. pertains to the metro.

The last train departs promptly at 11:30 p.m. ET, which is ridiculously early for a city, and consistently comes under scrutiny (this coming from someone who lives in the area).

So with Game 4 of the Eastern Conference Finals beginning at 8:00 p.m. ET on Thursday night, fans were faced with the issue of how they could make it home, affordably.

Well, enter Qatar, a country that has come to their rescue.

Qatar has invested in a number of projects around D.C. over the years, and on Thursday, they’ve agreed to pay $100,00 to help run the metro for an extra hour, according to D.C. council member Jack Evans (via The Washington Post). Now that’s an interesting piece of NHL 19 news!

Take that, Lightning. Qatar is trying to make sure the Caps’ home-ice advantage is exactly that, and good for them.