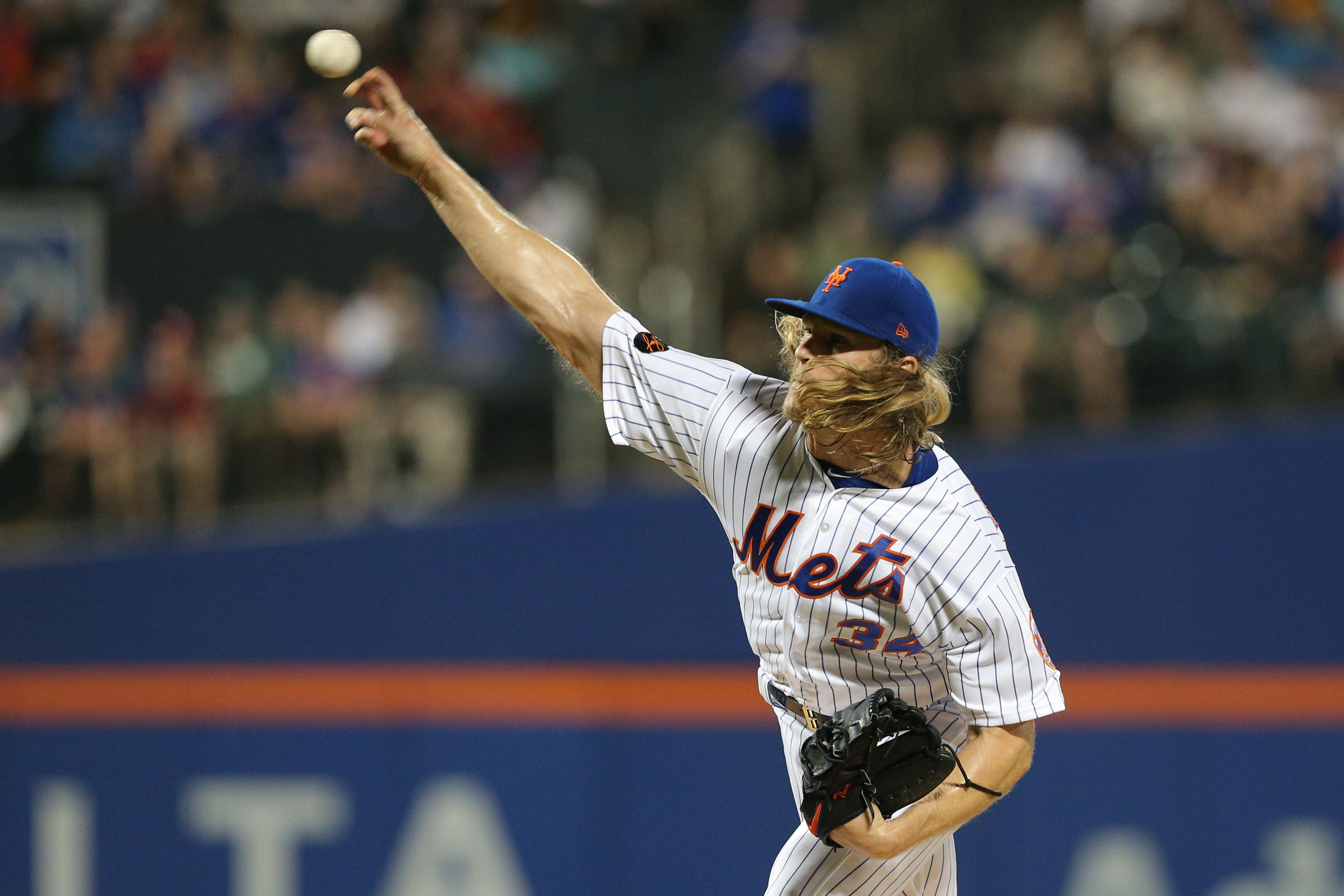 “I just don’t know where the expectations came from. He’s spent, what, 2 ¹/₂ years in the big leagues? So I don’t know where all the expectations came from, I wasn’t here for all that, but he is yet to do a whole lot at the major league level. Now is he capable of it? Yeah, but he is 25 years old. For the most part, every game he’s kept us in it and given us a chance to win.”

Questions abound. Was Dave Eiland trying to motivate him? Does Eiland really feel this way? Was he actually trying to lessen the burden of expectation on Syndergaard? My take on this is probably the smartest take you’ll find out there. You ready for my take? Here it is:

I don’t give a shit.

And I don’t think you should either, but you’ve been conditioned to give a shit.

This is all psychoanalytical bullshit. If there’s one term I’ve grown to hate more than “low risk-high reward”, it’s “mindset”. “What’s your mindset?” “What’s the mindset of the club?” “How’s the mindset of the team after the post-game meal?” Every time I hear the term “mindset” I want to take my television and throw it out a nine story window. But it’s all anybody knows how to ask about because heaven forbid anybody asks a baseball question. It’s a fancy way of asking “hey, how ya’ doin’?” Mindset my ass.

If anything Eiland said (and he says that he said everything to Syndergaard first before he told the media) was truly motivating, then Syndergaard would have thrown a no-hitter tonight. But guess what … that’s not how it works. Syndergaard slogged through five innings. Gave up two runs. He, as Eiland noted he has done every game, “gave the Mets a chance to win.” That’s all that matters. Not throwing shade nor clapping back, and not acknowledging the haters. And certainly not from parsing the forest for a funny looking tree. To quote Ethan Strauss:

The business can feel like a ceaseless quest to hold attention spans, to momentarily and manipulatively seize the reader’s gaze like a blinking billboard on a street replete with them. Put another way, if someone uttered a controversial quote, your day would be dominated by that quote. That was your blinking billboard for that day. No time for analysis, and little want for discretion. And hey, some quotes are just that good. But day by day, the lines between quality and clickbait blur, as your incentives lead you to mistake the former for the latter.

Parsing for quotes and overanalyzing this kind of stuff is exhausting. Dave Eiland’s quotes do nothing good or bad for anybody. He’s not the bad guy, he’s not the good guy, he’s a pitching coach. Noah Syndergaard won a ball game on Tuesday. He drove in a couple of runs as well. Seth Lugo pitched well out of the bullpen. Juan Lagares had four hits. Devin Mesoraco had a home run. The Mets scored 12 runs and beat Toronto. I want this to last through October.

That’s all I give a shit about.

What you just read counts as my hate list for the day. Instead, I just want to point out that Blue Jays pitcher Deck McGuire sounds like a Saturday Night Live character. It’s a compliment. He should star in a movie.