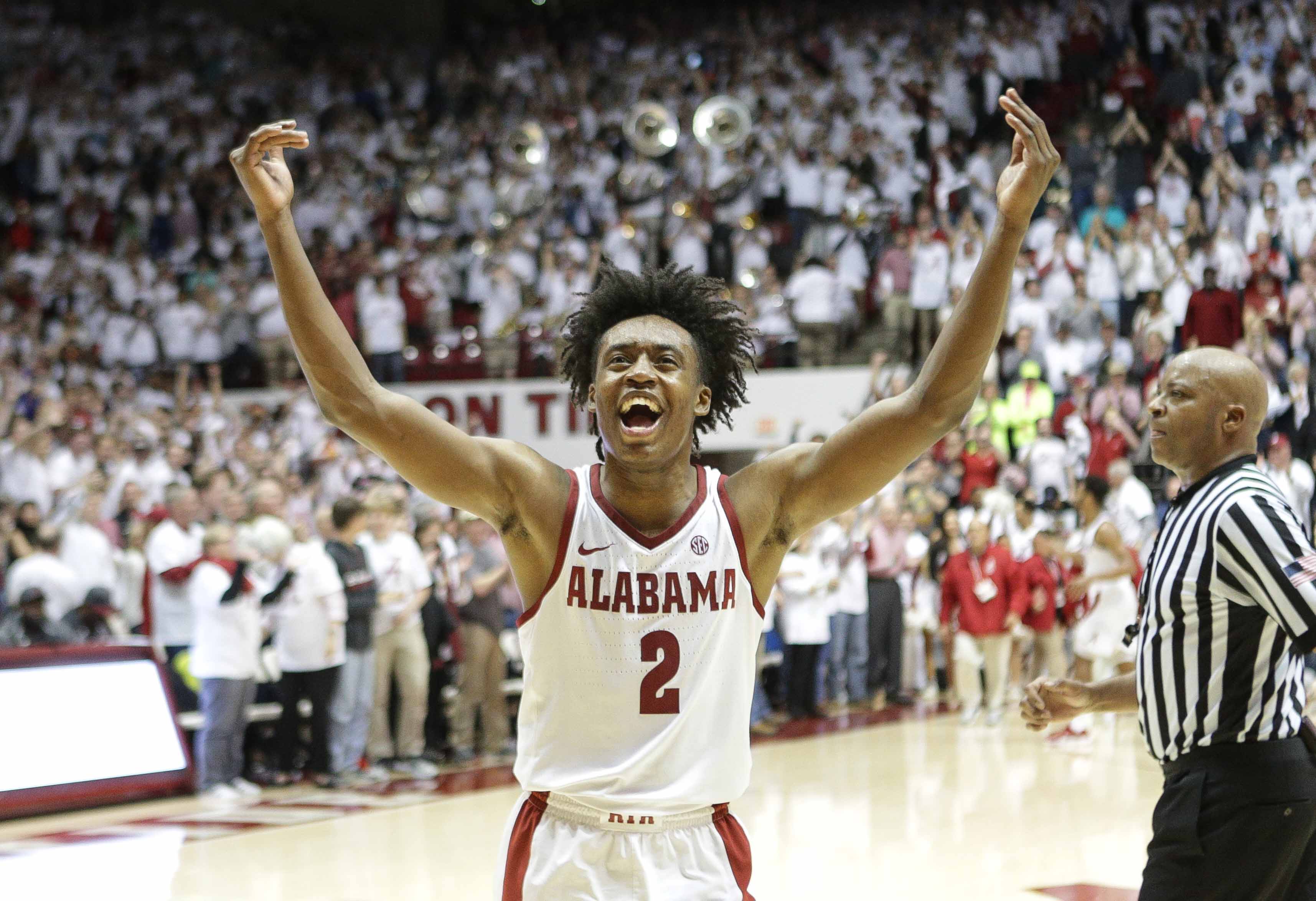 The NBA Draft Combine began on Thursday in Chicago, opening up a key scouting opportunity for the Knicks’ braintrust. Following another poor finish to the season, it’s safe to say New York has various holes to fill. They could benefit from a defensive-minded wing, to complement Tim Hardaway Jr. and prepare to replace veteran Courtney Lee in a year or two as the team builds towards the future. Should Enes Kanter and Kyle O’Quinn opt out of their contracts later this summer, the Knicks could be in the market for a big man.

Alas, this squad has multiple voids. With Frank Ntilikina, Trey Burke, and Emmanuel Mudiay all under contract for next season, adding yet another floor general shouldn’t be considered a pressing need. Ironically enough, there were be plenty of talented of point guard prospects available when the Knicks select at ninth overall in the draft.

The Knicks have a dynamic trio in place at the one, but even that isn’t shying the club away from entertaining the idea of snagging another. According to Stefan Bondy, Scott Perry and Co. met with Alabama freshman Collin Sexton before the combine began.

Appearing on ESPN with head coach David Fizdale on Wednesday, Perry reiterated that New York is focused on drafting the best player available, regardless of position.

“We’re still in that talent acquisition phase. It’s obviously no secret that we could use some more help at the wing position. When we get down to the ninth pick at the end of the day, we’re going to pick the very best player,” the executive said. “If it happens to be a wing, then so be it. If there’s a clear delineation at another position in terns of talent, then we’ll probably opt to go in that direction and get the very best talent.”

Being open-minded is a positive. One would have to think that if the Knicks believe a superior point guard is available in this draft, the front office could always pivot and utilize a player already on the roster as a trade asset in an attempt to balance things out and fill another need. They could draft a point guard, and trade for a young wing.

Given the slew of worthy floor generals set to be available throughout the lottery, things may very well trend that way.