Do the Pittsburgh Pirates even really need an "Ace?" 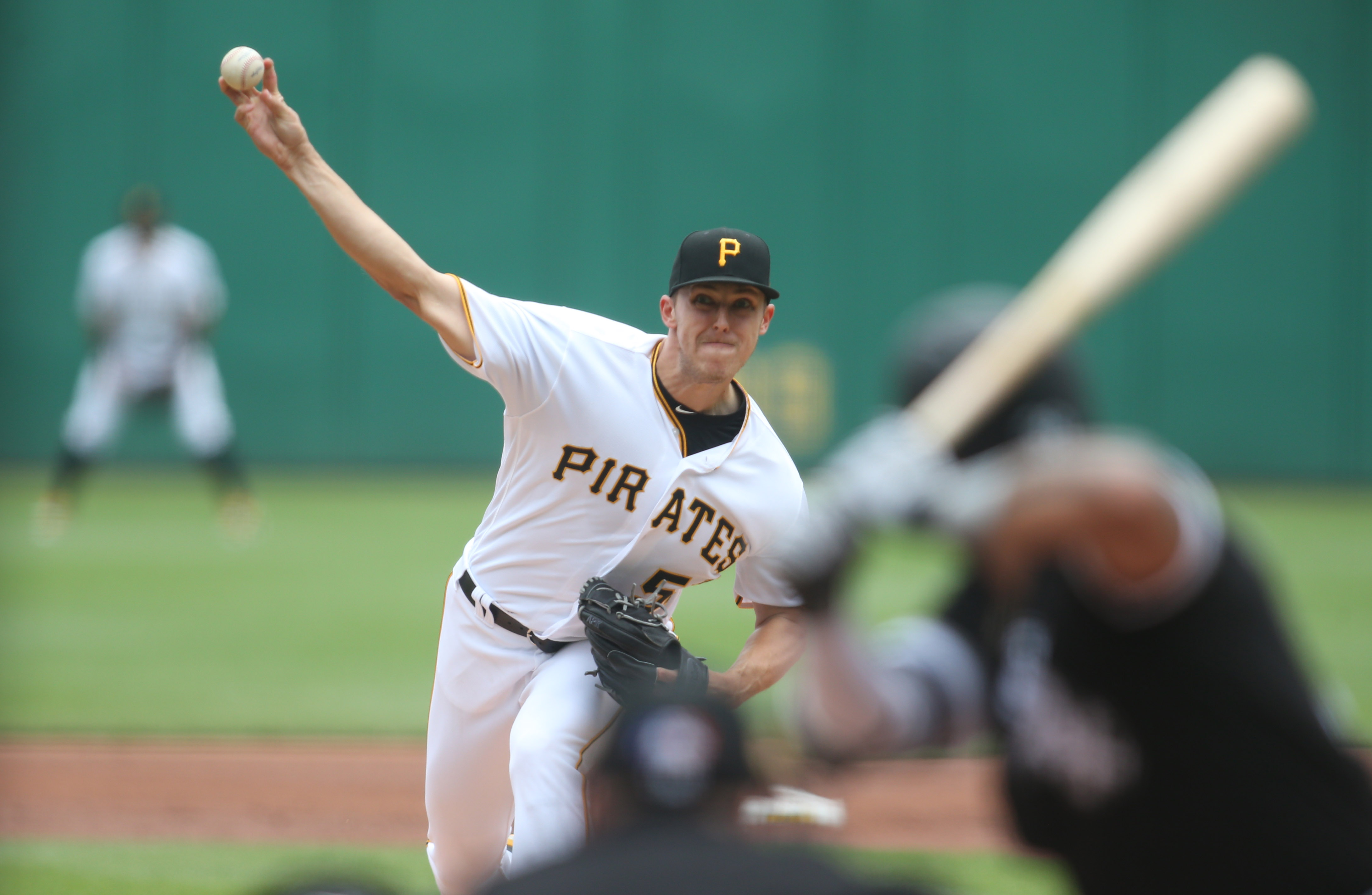 Do the Pittsburgh Pirates even really need an "Ace?"

As the Pittsburgh Pirates continue to surprise, so does the pitching staff.

The bullpen has come together nicely and they’ve seen some good things from everyone in the starting rotation at one time or another this season.

Whether the Bucs can continue to contend or take a huge step backwards will depend on how well the five guys in the rotation perform the rest of the year.

Without a certified ace of the staff, the Bucs could very well find themselves in fourth place and out of contention in a month just as easy as they could still be sitting atop the National League Central.

The major question though is can the Pirates continue to survive without an ace?

Quite simply, they are going to have to.

If the Pirates are in first place come the trade deadline, there will be no move to add the top of the rotation starter to take this team over the hump.

Call it cheap if you want, but that’s just not the MO of this franchise.

They’ve had opportunities in the past and didn’t pull the trigger and this year won’t be any different.

There won’t be a Justin Verlander-type addition to push this team to the next level.

And there doesn’t have to be.

The Bucs are scoring over five runs per game and while they may not stay on that pace all season, this offense is more than capable of scoring runs all year long.

When you can do that, you can still give up three or four runs per game and win most nights.

While the Bucs don’t have a certified ace, they do have capable arms.

Ivan Nova, Jameson Taillon, Trevor Williams, Chad Kuhl and Nick Kingham have all looked like the best pitcher on the team at one time or another this season.

Throw in the returning Joe Musgrove and the team has enough arms to stay in the race.

There are going to be some bumps in the road along the way, but these guys pitch well most nights out and at least give the team an opportunity to win.

That’s more than you can say from most of the rotations in the league.

Stick to the plan, allow your young arms to grow and see where they take you.

If the Pirates stay in contention all season long and end up in the wild card game, who gets the ball?

There isn’t a guy right now on the staff that you should be totally confident in turning in a solid outing in a must-win game.

That’s where having a true ace makes a difference.

The Pirates haven’t had one in a while and they are hoping someone grows into that role.

The starters have a combined 4.07 ERA right now which ranks eighth in the National League.

Taillon would be the choice from most to lead the staff and within time I do believe that he’s the guy.

But he’s not there yet.

Taillon has done some good things, but has had a few rocky outings as well.

His K/9 is slightly down from last season to 7.94, but there are some good signs as well, including a drop in BABIP from .359 last year to .281 this year. Last year the league had a .792 OPS against Taillon and that has dropped down to just .692 this season.

Speaking of FIP’s being in line with ERA’s, Trevor Williams could be the Pirates best pitcher right now.

The problem is Williams’ 4.24 FIP suggests a regression is coming.

I like Williams a lot, but I wouldn’t necessarily be comfortable with him in a must-win situation.

Neither would I with Nova, who works on a three-start cycle. One very good start, one miserable start and one where he battles enough to maybe give you a chance to win. That’s what average pitchers do.

Kuhl’s got the stuff, but his inconsistencies kill him and we haven’t seen enough from Kingham or anything from Musgrove yet.

When you get in a playoff race you need a horse.

The Pirates don’t have that yet. Neither do teams like the Milwaukee Brewers, so the Pirates aren’t alone.

I believe the Bucs will within time.

One isn’t walking through the door anytime soon, so it’s just a matter of if that ace will develop this year or next.