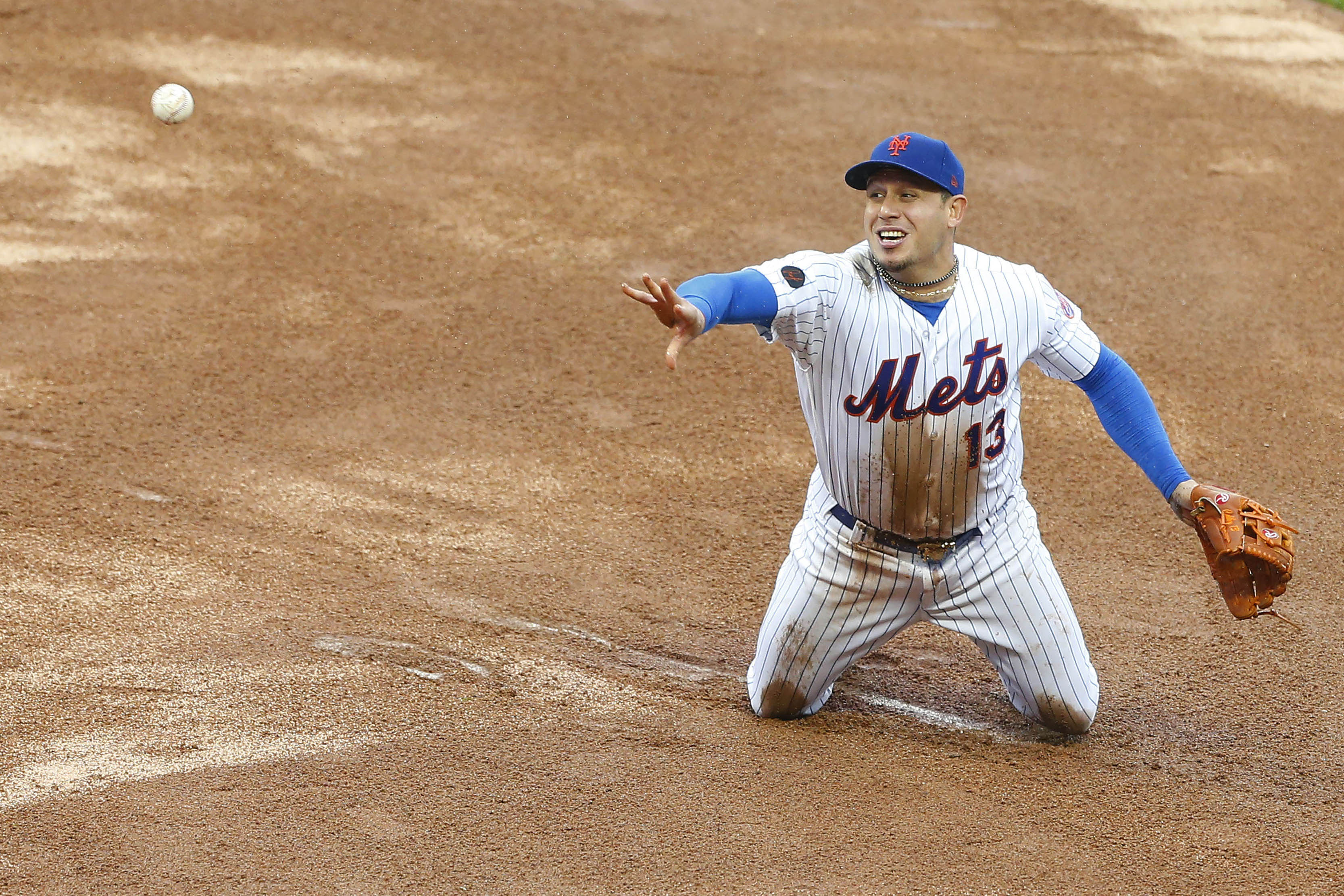 It’s been a real slog for the New York Mets (20-19), who have gone 9-18 since starting the season 11-1. The Mets have failed to win consecutive games since their nine game winning streak ended, a trend that continued in Wednesday’s 12-1 blowout loss to the Toronto Blue Jays. A second scheduled off day yesterday gave the Mets more time to stew in the defeat, respite they simply won’t have for a while. Beginning today, the Mets will play 18 games in the next 17 days, all without a day off. That stretch starts with a visit from the National League West leaders, the Arizona Diamondbacks (25-18), who are in town to kick off a weekend series. First pitch for the opener of this three game set is scheduled for 7:10 pm at Citi Field.

A trendy sleeper pick a year ago, the Diamondbacks made the pundits look good, winning 93 games to secure the first wild card spot in the National League. Arizona then defeated Colorado in the wild card game before succumbing to another NL West rival, the Los Angeles Dodgers, in the Division Series. Despite losing big trade acquisition J.D. Martinez in free agency, Arizona stood relatively pat, adding reliever Brad Boxberger and catcher Alex Avila to their talented young core. The steady hand paid off early for the Diamondbacks, who surged into first in the division by winning their first nine series of the season, but they have cooled off significantly by losing six of their last seven games. Arizona also suffered a big blow when star outfielder A.J. Pollock went down earlier this week with a fractured thumb. Pollock, who was leading the team in batting average (.293), home runs (11) and RBI’s (33) is expected to miss 4-8 weeks of action.

The Mets will send right hander Jacob deGrom (3-0, 1.83 ERA) to the mound tonight. deGrom had an eventful return from the disabled list last Sunday, tossing 45 pitches in a scoreless first inning against the Philadelphia Phillies. The Mets played it cautious by lifting deGrom after that frame, and the caution came back to bite them in a 4-2 loss. Arizona will counter with young righty Zack Godley (4-2, 4.08 ERA). Godley struggled in his last start, giving up four runs in 6.1 innings against the Washington Nationals last Sunday, but didn’t factor in the decision. The Diamondbacks went on to lose the game 6-4.