Enemy Chatter: Is trying to limit Al Horford that necessary? 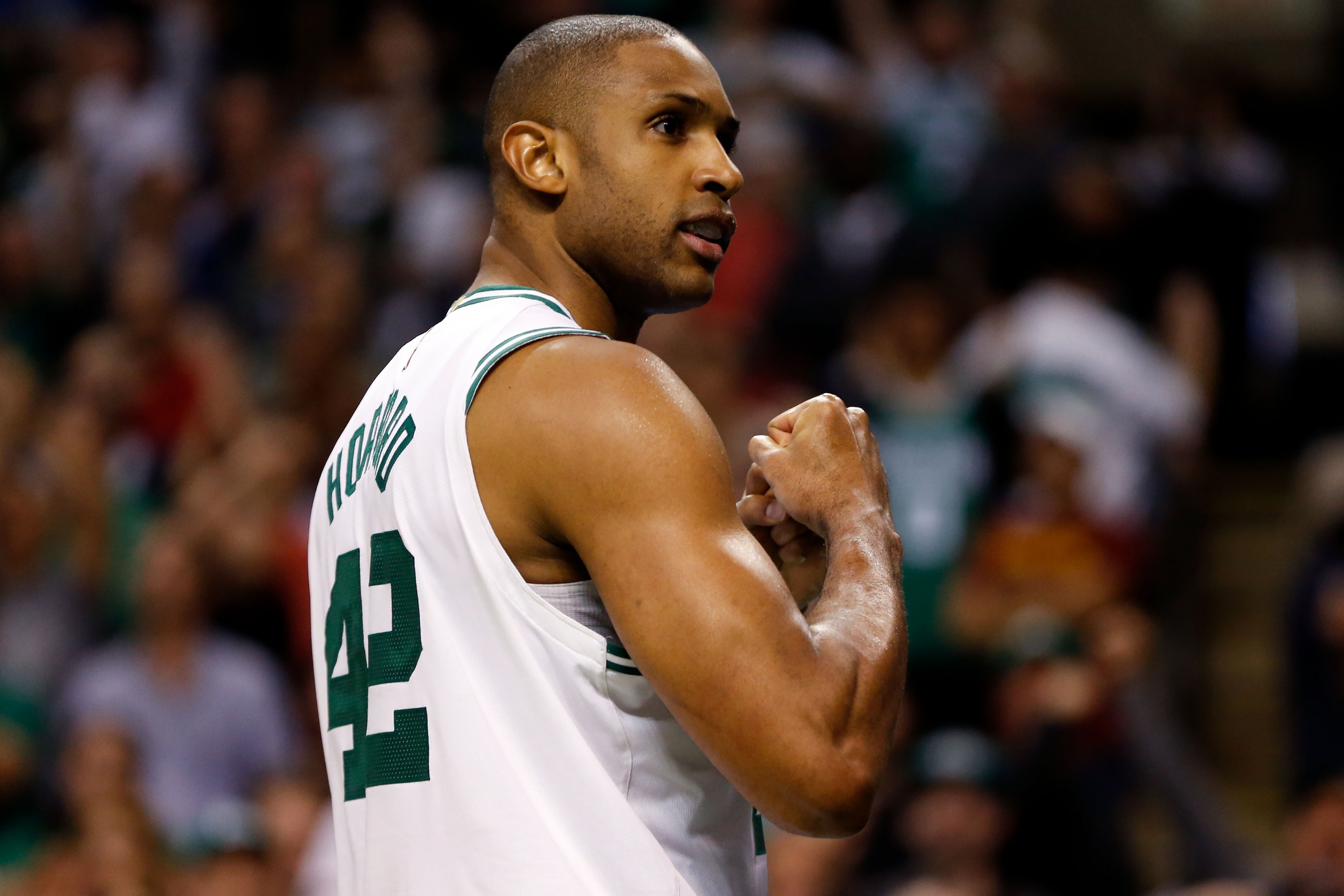 Enemy Chatter: Is trying to limit Al Horford that necessary?

The Cavs were SO worried about Al Horford that they changed their lineup. They changed what made them successful and it backfired. Hordford had ZERO points in the third quarter; meanwhile, Terry Rozier lit the Cavs up for 14. Cleveland faltered offensively and the Celtics burned them in transition.

Is trying to limit Al Horford that necessary? He isn’t the C’s key to offensive success. The key to Cavs defensive success is scoring. They must score on the offensive to get their defensive setup and Lue limited their scoring by starting Thompson over Korver.

In a world of scorching hot takes, we often forget there are really bad takes, Like, truly terrible takes.

Consider this a reminder.

Al Horford is the focal point of the Celtics offense. This is an indisputable fact.

Starting Tristan Thompson in Game 2 was the best move Tyronn Lue has made since Doc Rivers told him he could sit in the front row on the bench.

And this notion that Cleveland needs to score to set-up their defense is hog-wash. That logic typically applies to fast-break teams. The Celtics combined for 23 fast-break points in Games 1 & 2. The Cavs defensive woes are attributable to one thing: lack of hustle.