Jaden Schwartz is hurt again, but it doesn't sound serious 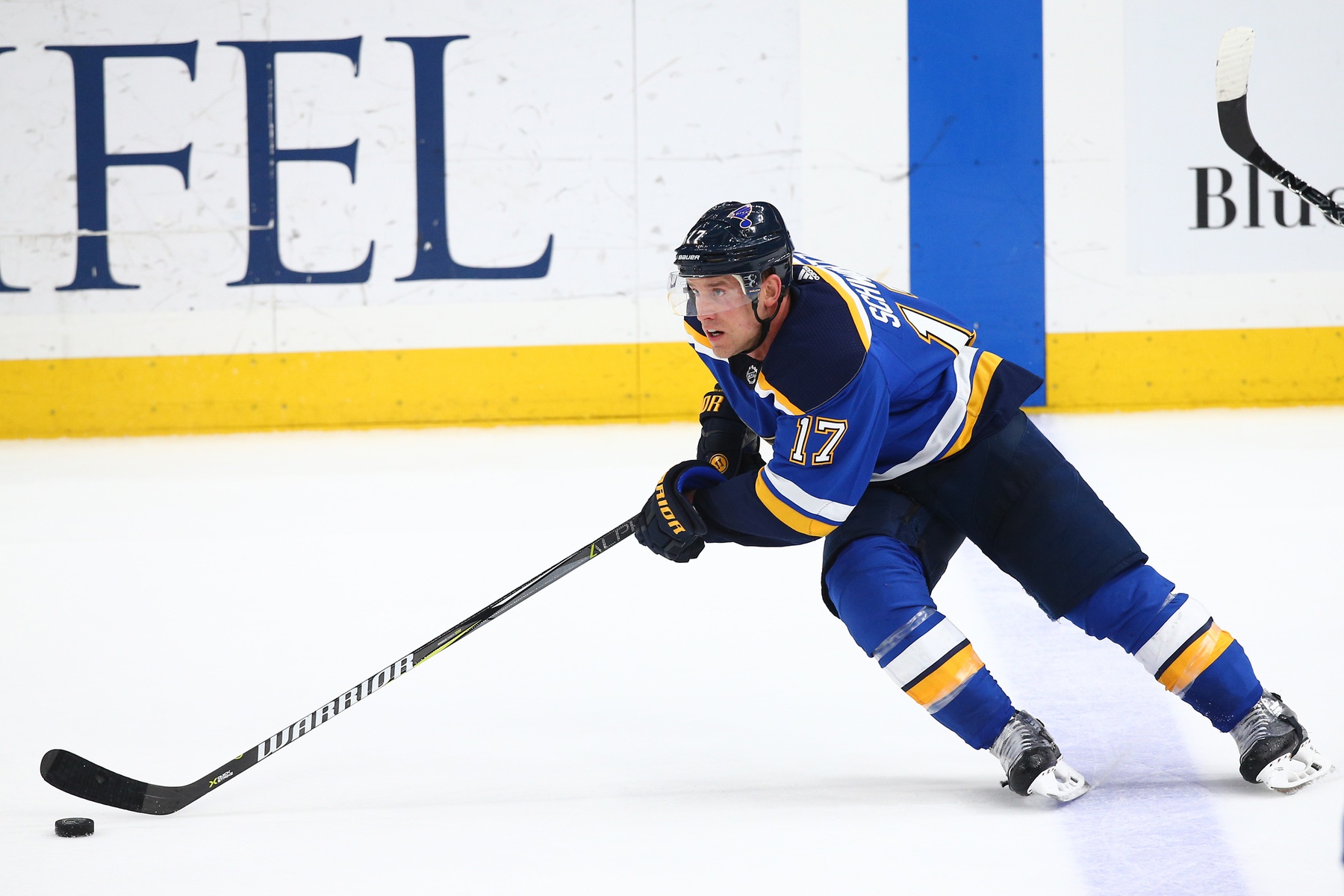 Jaden Schwartz is hurt again, but it doesn't sound serious

Jaden Schwartz has once again sustained an injury. That’s the kind of sentence you’d expect to read during the season, not in the early stages of summer.

This time he suffered an upper-body injury (shoulder) during the 2018 IIHF World Championship that will force him to miss the remainder of the tournament. Thankfully, the injury won’t require surgery and it doesn’t sound like it will impact his availability for training camp with the St. Louis Blues in September.

Schwartz, 25, has already missed significant time throughout his career due to injuries. Though he has been able to bounce back each time and continued to play well, one has to wonder how all of these injuries are going to affect his long-term ability in the NHL. He may not be on the same level as “Glass” Carlo Colaiacovo quite yet, but he may be getting close.

Hopefully there won’t be any lingering or future complications from this specific injury. Schwartz is a dynamic forward that the Blues will continue to call on and depend on ahead in 2018-19.