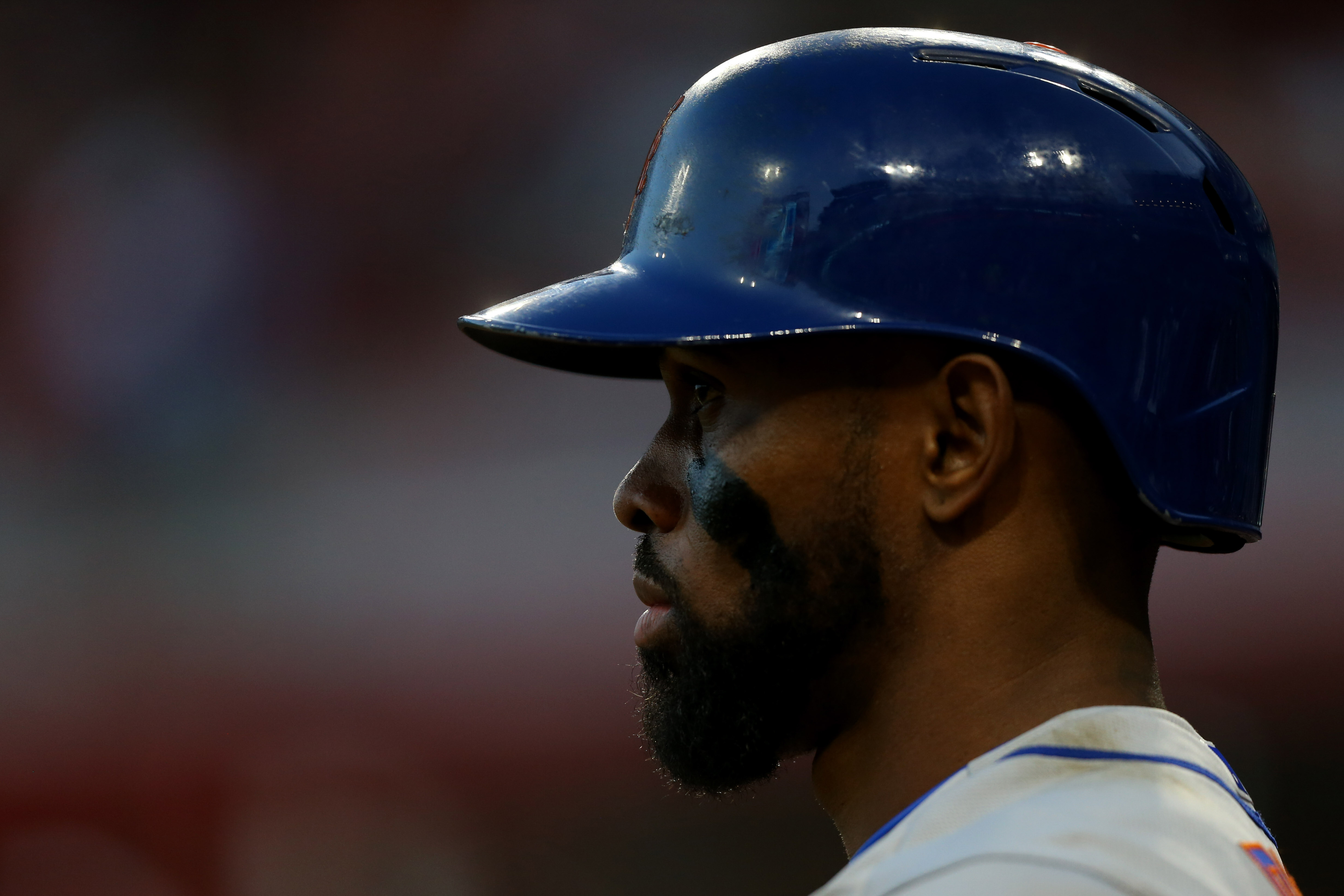 When Jose Reyes returned to the New York Mets in 2016, he quickly won over skeptical fans by playing well. With the Mets in need of a third baseman following David Wright’s neck surgery, Reyes switched positions and played well, batting .267 with eight homers and 24 RBI’s out of the leadoff spot to help the team surge into the postseason. Reyes returned in 2017 and got off to a cold start, but a second half surge gave him decent counting stats (.246/15/58/24 steals). That inspired the Mets to bring Reyes back again, this time as a utility player, but the returns have been extremely disappointing.

Over the course of 28 games, Reyes is batting .143 (7 for 48) with one home run, one RBI, and five runs scored. Reyes got off to a brutal 0 for 20 start at the plate, and while he has hit decently since then it isn’t enough to justify a roster spot. The Mets don’t have a place to start Reyes when the roster is healthy, so his main value would have to be as a pinch hitter. Reyes is 1 for 11 coming off the bench this season, so that isn’t adding anything of substance to the roster.

The other issue with carrying Reyes is that it prevents the Mets from carrying a younger player who could be more useful to manager Mickey Callaway, like Phillip Evans or Gavin Cecchini. Reyes has started nearly every game since Todd Frazier got hurt last weekend, and giving at bats to him is almost a waste when younger players could benefit from big league opportunities. The Mets brought up intriguing infielder Luis Guillorme, who is one of the finest fielders in the organization and an improving hitter, once Frazier got hurt. The best scenario for the Mets would have been to try Guillorme at second, where he could team with Amed Rosario to give the team stellar defense up the middle, and shift Asdrubal Cabrera over to third until Frazier returned. The Mets opted not to go that route, giving Guillorme one start and five at bats (he collected three hits in those opportunities) while Reyes drew three starts and 13 at bats (he got only two hits).

With the team struggling to score runs, the Mets need to find ways to generate offense. That means utilizing players off the bench to help produce hits, a role that Reyes hasn’t acclimated to at all. If the Mets were winning more consistently, they could afford to let Reyes just be the 25th man and a mentor to Amed Rosario. Reyes is one of the best Mets’ hitters of all time and a class act off the field, but baseball is a cold business. Sentimentality can’t rule the day in winning organizations, and right now Reyes simply isn’t one of the best 25 players on the Mets’ roster.