Klay Thompson roasted for being a fan of many MLB teams 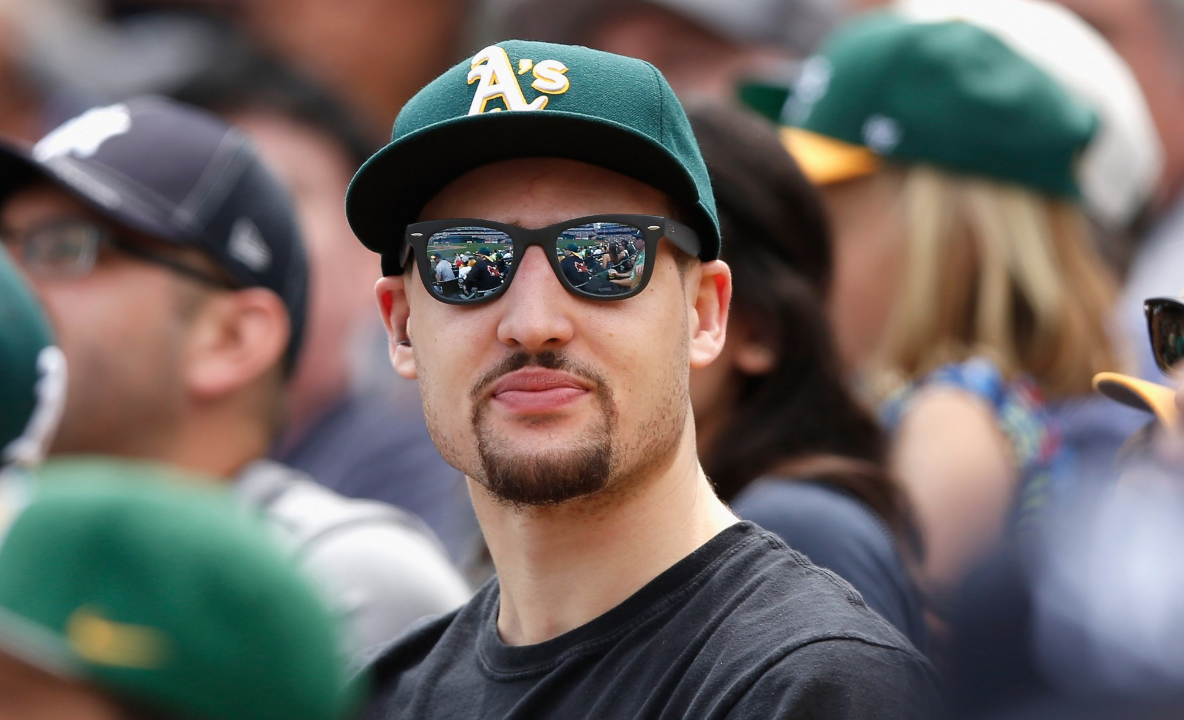 Klay Thompson roasted for being a fan of many MLB teams

Klay Thompson lives in the Bay Area, but grew up in Los Angeles, so it’s hard to guess where his allegiance lies as it relates to non-NBA sports teams.

Apparently, it comes down to where he is at that given moment — specifically, what ballpark he happens to be in.

Thompson was at AT&T Park for Thursday’s Rockies-Giants game, and he was rocking a hat in support of the home team. The thing is that he’s done the same for many other home teams over the years.  He’s also been known to play as many different teams when playing the NBA Live 19 game.

Here he is repping nearly every California team at different times.

And don’t forget the White Sox!

Now we just need to see Klay at an Angels game, wearing a Mike Trout jersey. As for the Padres, well, no one likes them, and they stink, so no reason to root for them.