The Pittsburgh Pirates mean business by calling up Austin Meadows 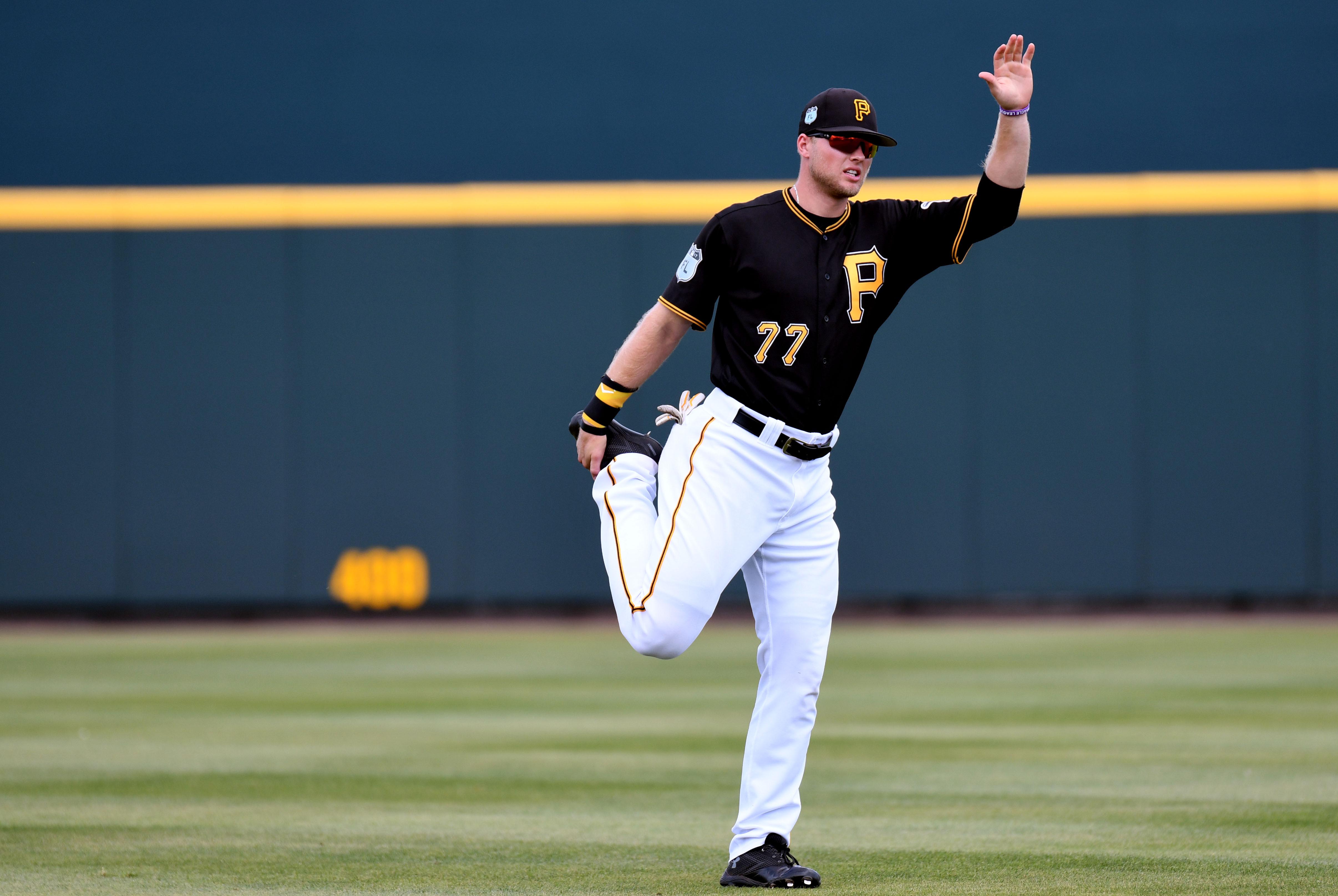 The Pittsburgh Pirates mean business by calling up Austin Meadows

Meadows’ call up comes as Starling Marte heads to the 10 day disabled list for an oblique strain. Even though Marte’s injury isn’t expected to be serious, the rookie’s presence with the Pittsburgh Pirates may have some outlying significance.

In 32 games for Triple A Indianapolis, Meadows’ slash line is .294/.336/.397. He only has one home run but has driven in 15. He’s also scored 20 runs and swiped eight bags, which leads the Pirates highest affiliate.

As a team, the Bucs are currently one of the best in the National League at 26-17, while also leading the NL Central after winning eight of their last nine.

More significantly, over the last three games the team has shown that they can win without Marte.

The importance in this is that the Pirates are notorious for being very cautious when it comes to prospects and their debuts, regardless of their record. Typically in a situation similar to this, you could expect to see a minor move where they call up a player who has been up-and-down between Triple A and the bigs several times.

This one is different. By bringing up Meadows, the Pirates are making a statement about where they see this 2018 season going. His debut means they’re serious about this club and that they believe the team can continue their winning ways.

There are still a vocal few out there that believe the front office doesn’t care about winning because they don’t spend big money on free agents.

I present the argument that this front office has never cared more. Instead of sticking with what they know, they’re going out of their comfort zone to give the Pirates their best chance to keep winning.

Many assumed Marte was headed to the DL after he left the game on May 15. It was a matter of when, not if Marte was going to the DL.

To end last season, the Pirates used Jordan Luplow a lot in right field after Gregory Polanco went down in August.

So if you want to look at baseball card stats, Luplow looks to be having a better year so far. However, the Pirates seem to know what Austin Meadows represents.

Marte is hopeful to need just the minimum amount of time on the DL, so we can’t expect to see Meadows for any extended period of time. However, the debut has been long awaited as Meadows was the Pirates first round pick in 2013.

This couldn’t be a bigger moment for the 23-year old. Not only is the front office taking a big leap by bringing up a top prospect for a little more than a week but Meadows himself needs to prove he can produce at the highest level. This is now his third season at the Triple A level. In 588 plate appearances in Indy, he has only batted .249 with 11 home runs and 75 RBI.

I don’t want to look into it too much but I see this as a sign of things to come.

While there is still a lot of baseball remaining, this Pittsburgh Pirates team has shown few signs of letting up. If these Bucs keep winning, I think a lot of people will be surprised what Neal Huntington has up his sleeve in the coming months.