Tyronn Lue clarifies 'gooning' comments he made about Celtics 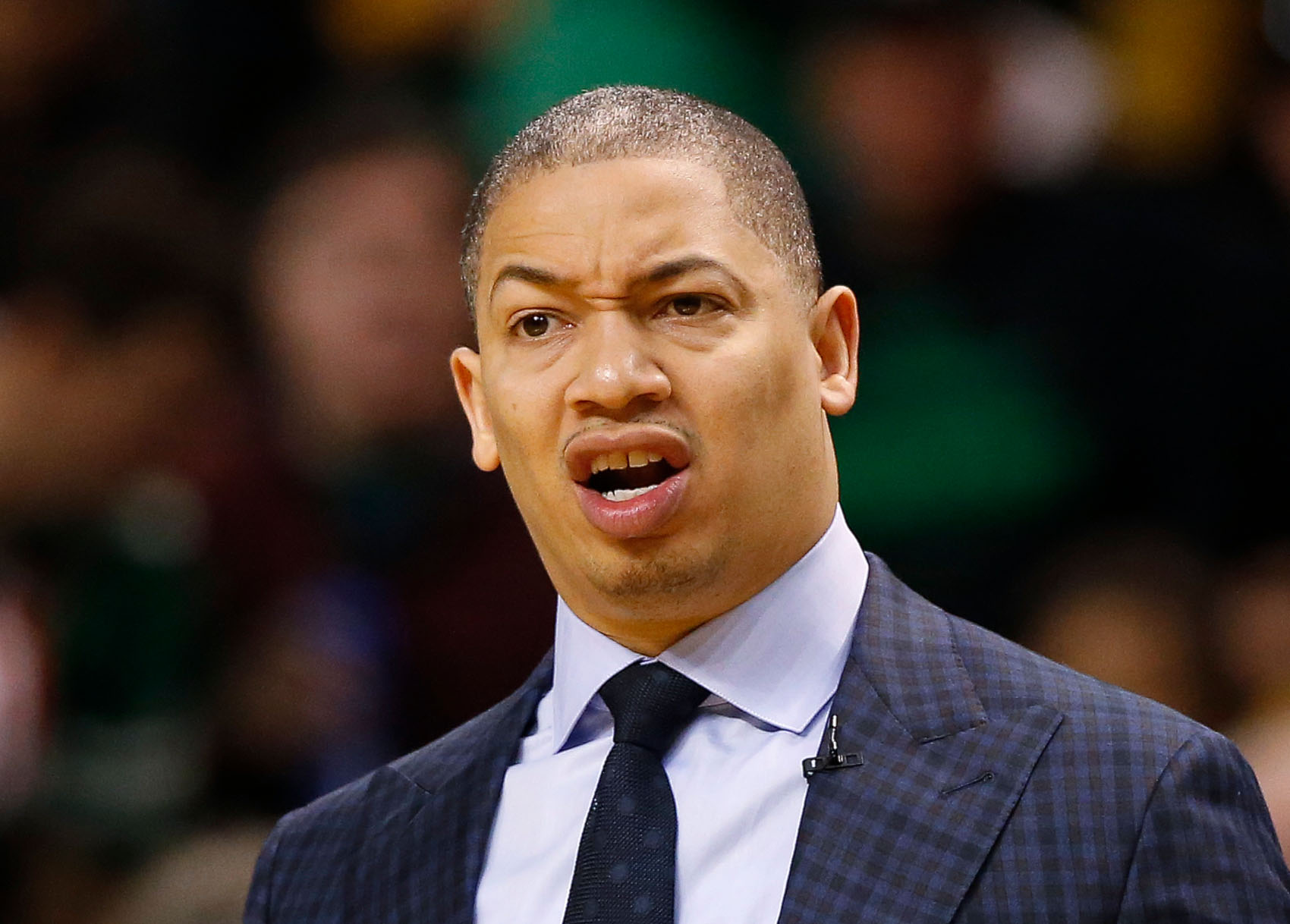 Tyronn Lue clarifies 'gooning' comments he made about Celtics

Cavs head coach Tyronn Lue rubbed some the wrong way when he commented on the Celtics’ playing style in the Eastern Conference Finals.

Lue said the Celtics were “gooning it up,” which is generally a hockey term that relates to a team playing a much more physical than finesse style. But it’s rarely used for basketball, so that’s why it generated so much reaction.

He did clarify what he meant by the comments on Friday, and stated that he meant no ill will toward the Celtics or their coaching staff.

“Physicality,” Lue said, according to the Boston Herald. “Nothing bad. I like it. But physicality, hard fouls, into our body, into our airspace, and they’re just playing tough.”

“It’s not a bad thing to goon it up. Like taking hard fouls and being physical, they’re playing playoff basketball. That’s all I meant by it, nothing bad.”

Lue is right, after all. The Celtics have been beating up on the Cavs, but they’re doing it within the rules. They managed to take LeBron James out of Game 2, when the Cavs had the lead, and it benefited in the second half — big time.

We know one group of former players that would be proud of how the Celtics are playing: The Bad Boy Pistons.