Your Daily Cartoon: Government will ruin sports betting after legalization 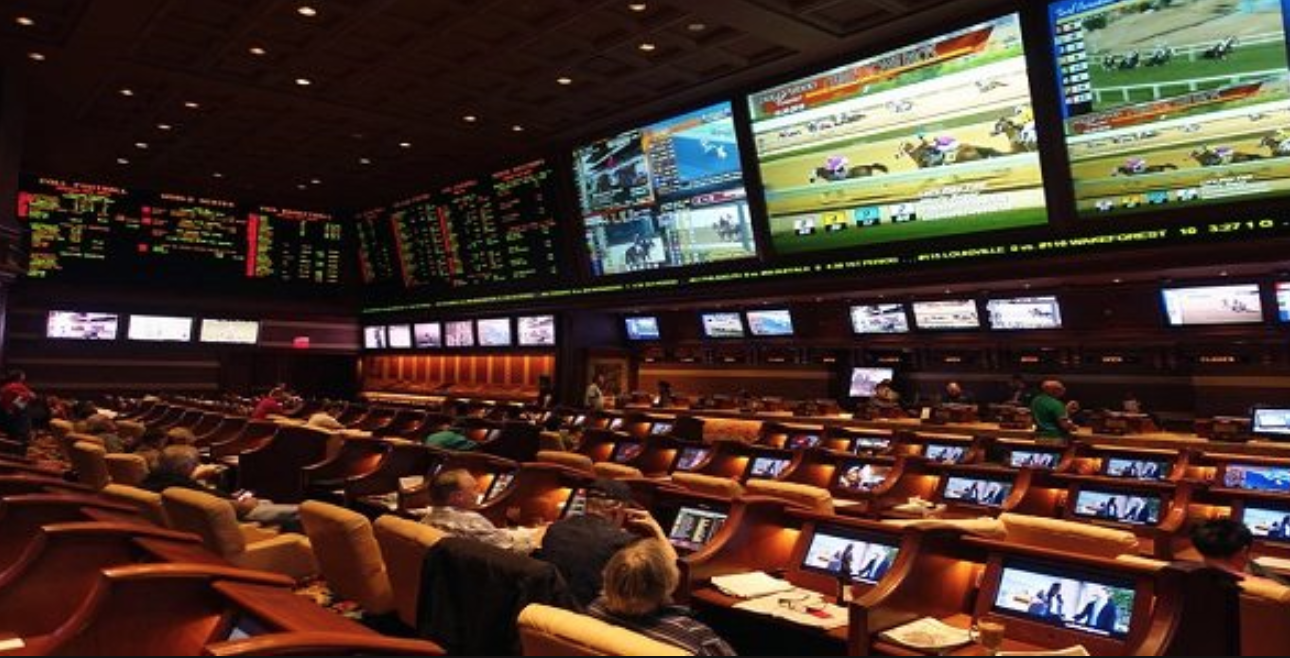 Your Daily Cartoon: Government will ruin sports betting after legalization

Sports betting is nothing new, as it has been going on for roughly a century, if not longer.

It was a market that was previously controlled by bookies, but now Uncle Sam wants a piece of the pie.

But the government stepping in and eventually legalizing gambling likely won’t be the safe haven that many believe it will be cracked up to be. No, instead, the government will likely raise the “juice,” and the standard 10-cent vig might become just a bit higher, cutting into gamblers’ profit margins.