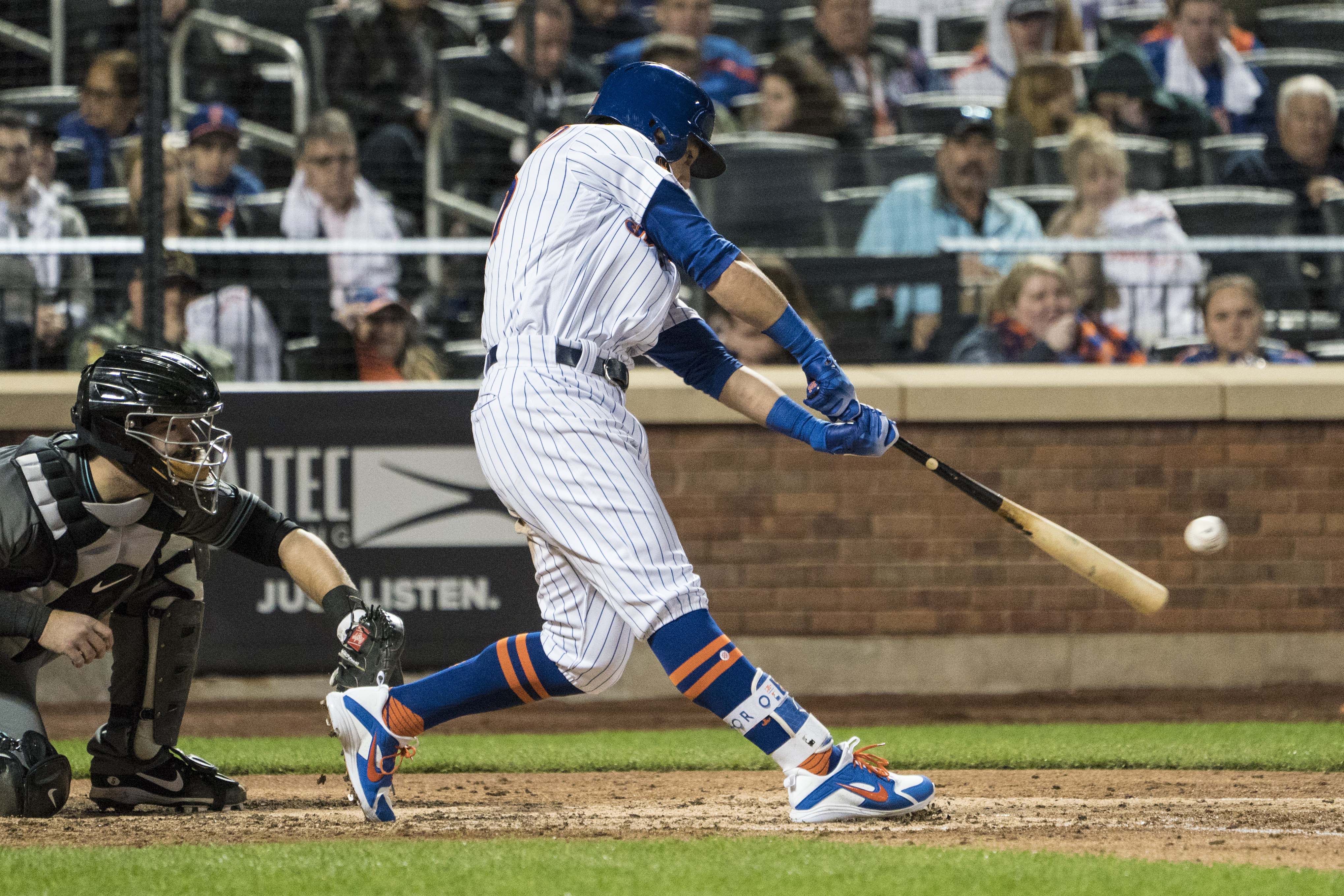 The New York Mets (21-19) got their weekend off to a good start by defeating the Arizona Diamondbacks (25-18) 3-1 last night. Jacob deGrom was exceptional, tossing seven innings of one run ball and tying a career high with 13 strikeouts in the victory. Michael Conforto also had a big day, going 4 for 4 with a pair of RBI’s, but the Mets didn’t get much out of the rest of the roster. That will have to change tonight if the Mets are going to win back to back games for the first time in over a month as they continue their series with the Diamondbacks tonight. First pitch for the middle game of this three game set is scheduled for 7:10 pm at Citi Field.

The Mets will send lefty Steven Matz (1-3, 3.86 ERA) to the mound tonight. Matz has looked much better in his last several starts, including last Friday against the Philadelphia Phillies, when he allowed one run in five innings of work but didn’t factor in the decision. The Mets ended up winning the game 3-1 on the strength of ninth inning homers from Michael Conforto and Devin Mesoraco. The Diamondbacks will counter with their own left hander, Patrick Corbin (4-1, 2.53 ERA). Corbin was roughed up in his last start, giving up four runs in six innings against the Milwaukee Brewers on Monday to suffer his first loss of the year.