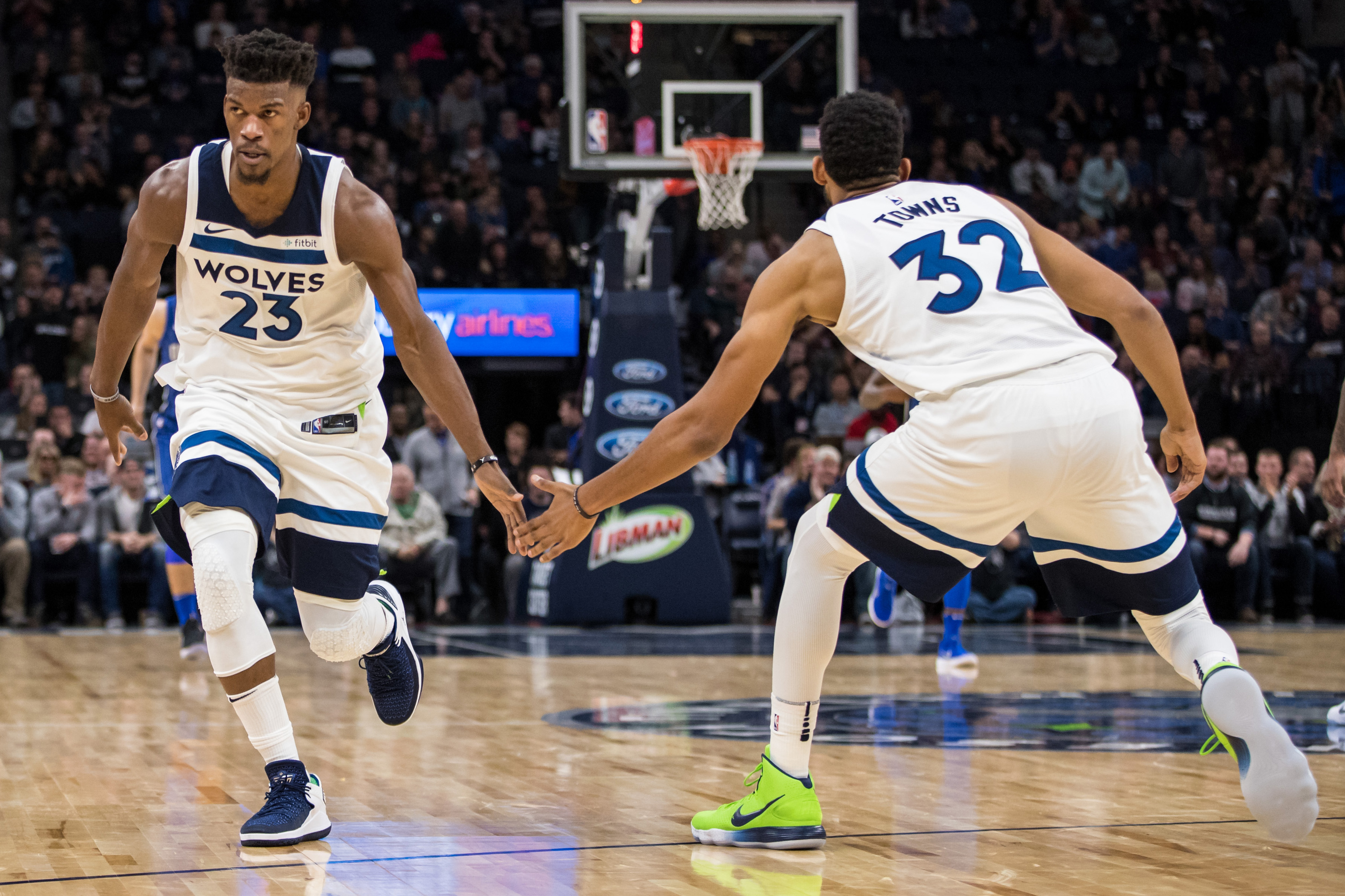 There’s all this talk about you being traded this summer:

Karl-Anthony Towns, Wolves 'not in a good place internally,' could come up in trade discussions, per @ZachLowe_NBA, @WindhorstESPN https://t.co/5HkOgicOp7 pic.twitter.com/Of3xvOnBjO

Tis the offseason right now, and rumors are to be expected.

This rumor about you, though—you’re unhappy that you’re not the center of attention—aligns with Andrew Wiggins’ sentiments:

Not only did Towns reportedly grow disgruntled, but 1500 ESPN’s Darren Wolfson said in March that Andrew Wiggins “whispered to teammates” that he was unhappy because he had become the Timberwolves’ third option behind Towns and Jimmy Butler.

Stop for a second, Mr. Towns.

Ask yourself: so what? So what if you’re the second option or third option behind Jimmy Butler.