What kind of catcher are the Twins looking for? 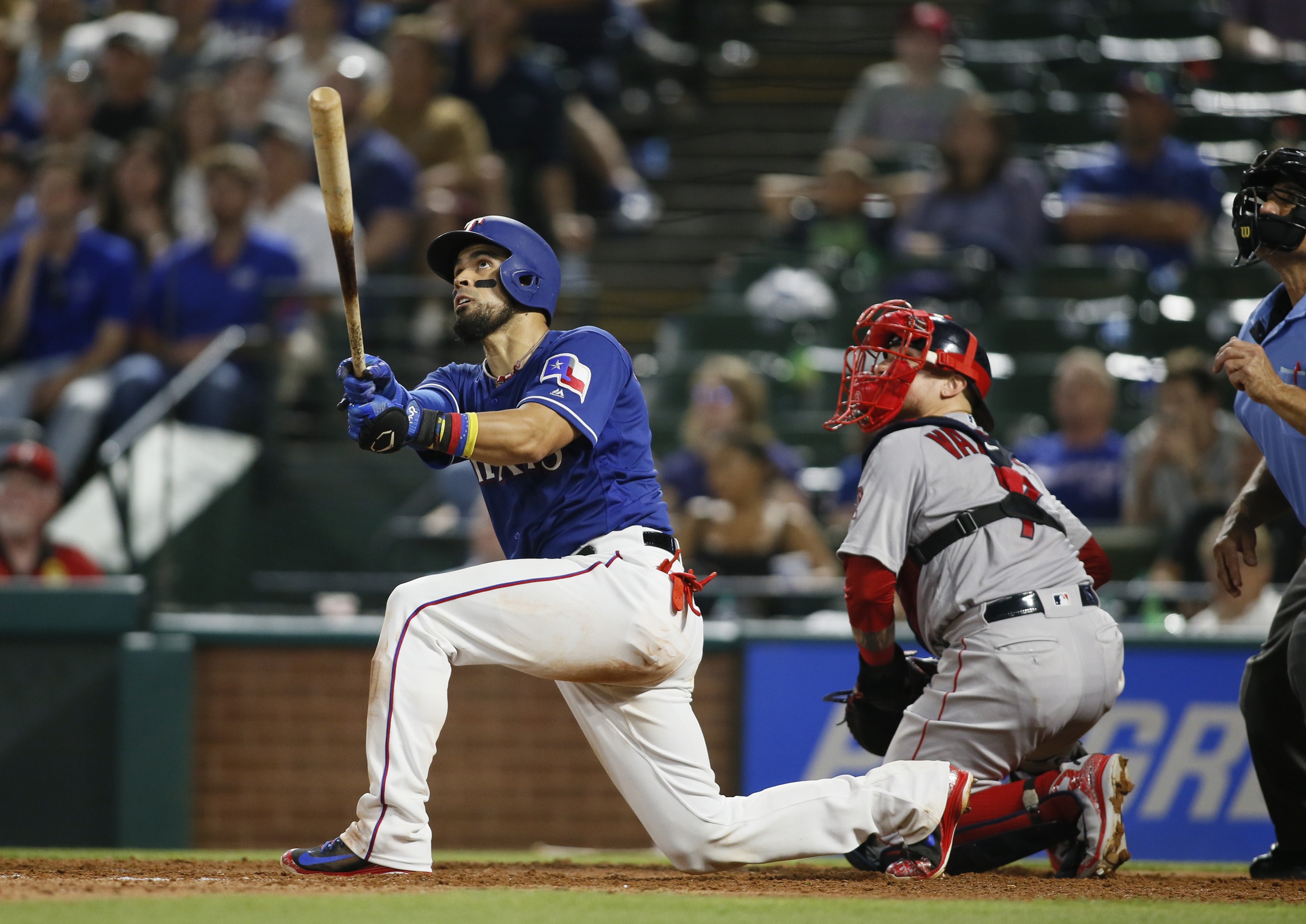 What kind of catcher are the Twins looking for?

Jason Castro was dealt a significant blow earlier this week, upon discovering that a slight meniscus tear actually required more extensive surgery, and will sideline the catcher for the season. It’s been widely reported that the Twins are interested in finding a replacement for Castro, but exactly what direction they go will be telling for reasons that go far beyond the remainder of this season.

Derek Wetmore highlights the two top trade candidates on the trade market right now: The Red Sox Blake Swihart and the Rangers’ Robinson Chirinos, thanks to a logjam in Boston and a sell off in Texas. If the Rays are looking to sell more components, you could add Wilson Ramos to the list, though if the Twins are looking for a durability behind the plate, Ramos doesn’t seem like the best option for the Twins, despite many people pining for his return.

If Swihart and Chirinos are the options, that should tell us something about what the Twins think of Mitch Garver. Swihart is the younger of the two, angling for an exit from Boston in order to get more playing time. Formerly a top prospect, Swihart has struggled since his debut. Acquiring him to patch this hole would suggest the Twins front office projects better things for the rest of the season, and logically for years going forward. If they think he can be a contributor this year, why wouldn’t the Twins think Swihart could do the same in the coming years of team control?

Chirinos would be a rental. He’s produced in his precious 5 seasons, collecting a .755 OPS over hi career, which isn’t  bad for a catcher. While he has some pop to his bat, he also has veteran experience behind the plate, which allows the Twins to shy away from giving the helm to Mitch Garver earlier than they wanted to.

Ultimately, if it comes down to these two catchers, we should learn what the Twins think of Garver, or perhaps what they think of Castro’s chances at a full recovery. If they acquire Swihart, that would indicate that the Twins feel the need a catcher for the long term, whereas if the Twins added Chirinos, the suggestion would be that the Twins just felt they needed to bridge the gap to next year, and the Castro-Garver pair is still the plan.

If you ask me for a prediction, I would tell you that Thad Levine’s ties with the Rangers, as well as my opinion that Garver hasn’t really disappointed so far, make me think that Robinson Chirinos could be a Twin sooner rather than later.