Brad Stevens not concerned with Celtics' road woes in playoffs 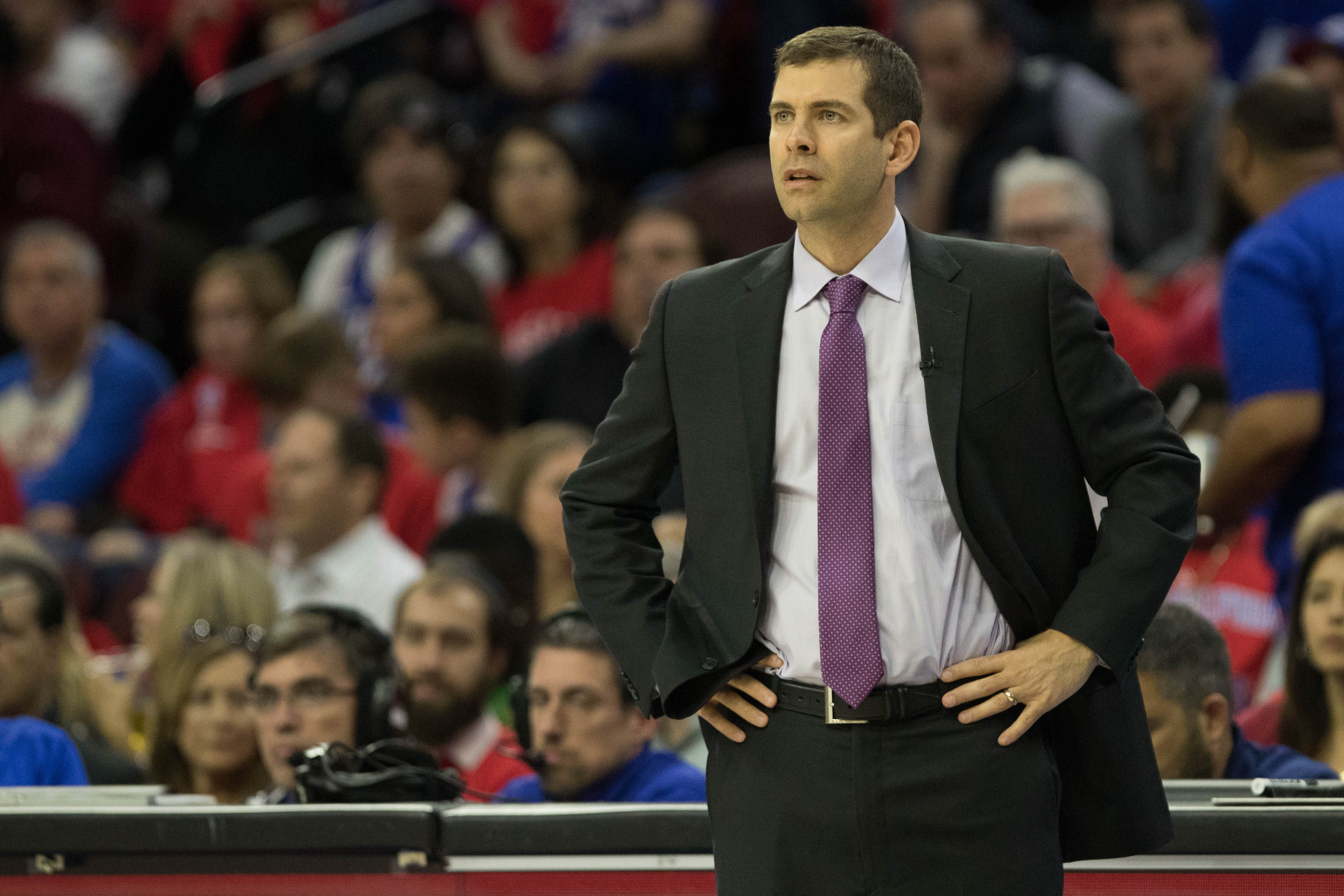 Brad Stevens not concerned with Celtics' road woes in playoffs

The Celtics have looked like a completely different team at home versus on the road during the NBA Playoffs so far. Boston got blown out in Cleveland, 116-86, in Game 3 of the Eastern Conference Finals on Saturday night.

But head coach Brad Stevens doesn’t seem to be fazed by it.

The Celtics are 1-5 in the road on the playoffs so far this season, and a loss in Game 4 on Monday night could shift the momentum back to the Cavs. Stevens was asked about the team’s home-road splits, and he downplayed the road factor being a major issue affecting the team’s play. Instead, he just chalked it up to variance, essentially.

“In my 11 years as a head coach, I probably haven’t talked about road and home five times with our team,” he said. “It’s about how you play between the lines. If you start talking about that, then you find excuses in both places.

Brad Stevens playing on the road is no excuse for Celtics' Game 3 blowout loss to Cavaliers: "In my 11 years as a head coach, I probably haven't talked about road and home five times with our team… If you start talking about that, you find excuses in both places." pic.twitter.com/HIkEJfJy8P

Stevens is saying all the right things, but it’s hard to overlook how different the Celtics have looked away from TD Garden. Lucky for them, they have home-court advantage in the Eastern Conference Finals, which could prove to be huge, especially if they lose Game 4.