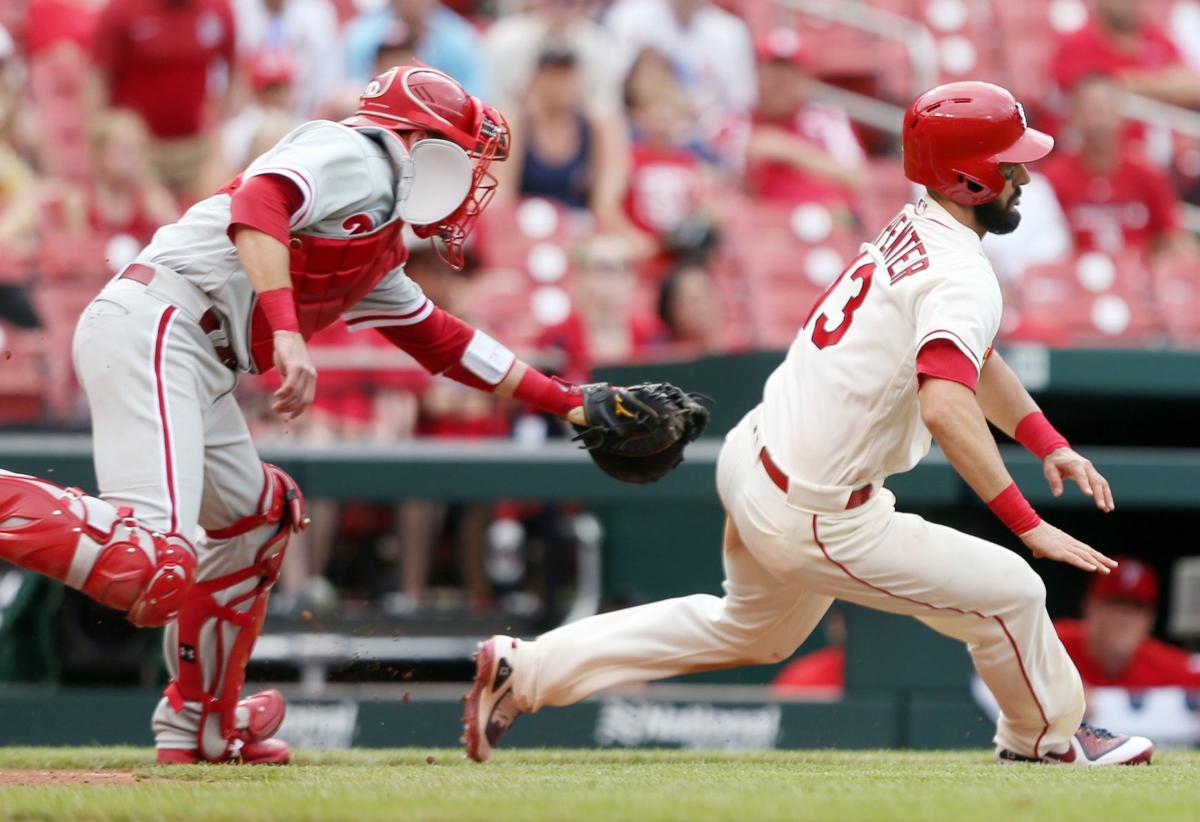 It’s been a challenging week to have a strong take on the St. Louis Cardinals.

Every loss was backed up with a win.

Every win was negated by a loss the next day (TBD if this is true tomorrow…).

Here are two Tweets from @CardinalsRant_ less than 24 hours apart:

Reyes and Flaherty are making me really, really excited to see this rotation a couple years from now.

One minute you’re kicking and screaming that major changes need to made. As in RIGHT NOW.

And the next? It’s all puppies and rainbows and when Alex Reyes and Carlos Martinez come back will anyone ever beat this team again?

A little over 1/4 of the way through the 2018 season, the Birds are in perfectly acceptable shape.

They sit 1.5 games back of the NL Central lead and anytime you’re within a series sweep of sitting at the top of the heap, it’s not all doom and gloom.

I can’t shake this feeling that the ’18 Cardinals are a slightly better version of the ’17 or ’16 teams.

A squad of pretty good players that could do damage on the right day and beat any MLB team they faced, but never could parlay those big days into streaks.

I know… the Cardinals have two separate 5-game winning streaks this season. I can’t be a hypocrite and say ‘well, anyone could beat the Reds and White Sox’ – all games count the same and racking up dubs against the bottom-feeders is critical to making a playoff push.

I’ll just say that my gut is leaning towards this past week being more of the norm than a outlier.

Good thing we’re about to find out sooner than later if I’m right.

After a series with Kansas City to start next week, the Cardinals will play 10 straight games against the Brewers and Pirates (currently 1.5 games ahead and tied with the Cardinals in the NL Central respectively).

The Birds have an opportunity to put their imprimatur on 2018.

Will it be special?

Or more of what we’ve gotten used to?