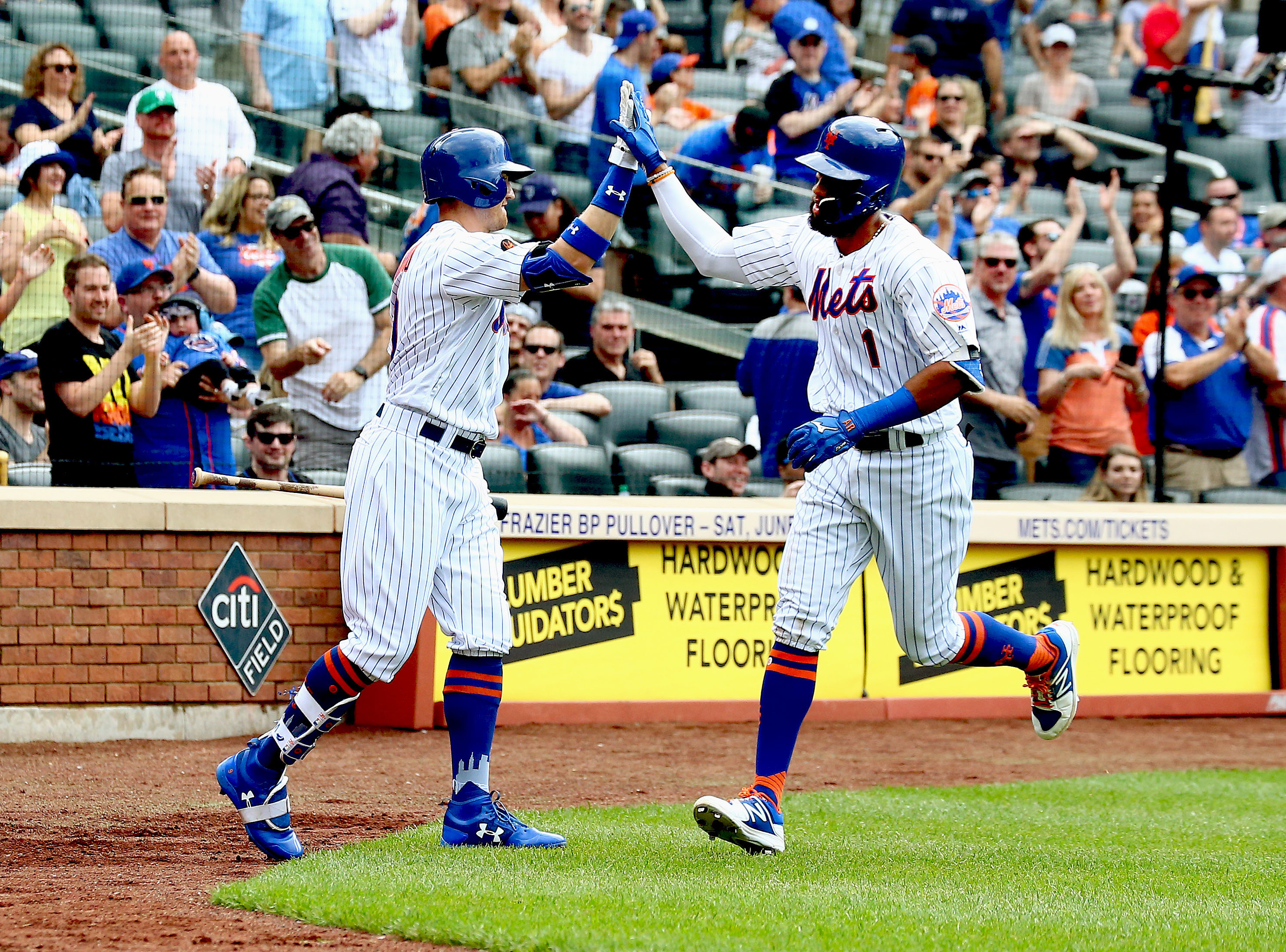 The New York Mets (23-19) finally had a good weekend at home, completing a three game sweep of the Arizona Diamondbacks yesterday. The three victories mark the first time that the Mets have won consecutive games since they won nine in a row during the first two weeks of the season. The Mets will look to extend their latest winning streak to four as they begin a three game set with the National League East’s last place team, the Miami Marlins (17-29). First pitch for tonight’s series opener is scheduled for 7:10 pm at Citi Field.

The Mets will send lefty Jason Vargas (0-3, 13.86 ERA) to the mound tonight. Vargas last pitched on May 8th, when he gave up four runs in four innings of work in a loss to the Cincinnati Reds. The Mets utilized a pair of off days last week to skip Vargas’ turn in the rotation, allowing him to throw a simulated game to try and figure out what has gone wrong for him so far this season. The Marlins will counter with rookie right hander Elieser Hernandez (0-0, 2.25 ERA). Hernandez made his first big league start last Wednesday and pitched well, holding the Los Angeles Dodgers to one run in five innings of work. Unfortunately for Hernandez, he didn’t factor in the decision as the Marlins won 6-5 with an offensive outburst after he departed the contest.