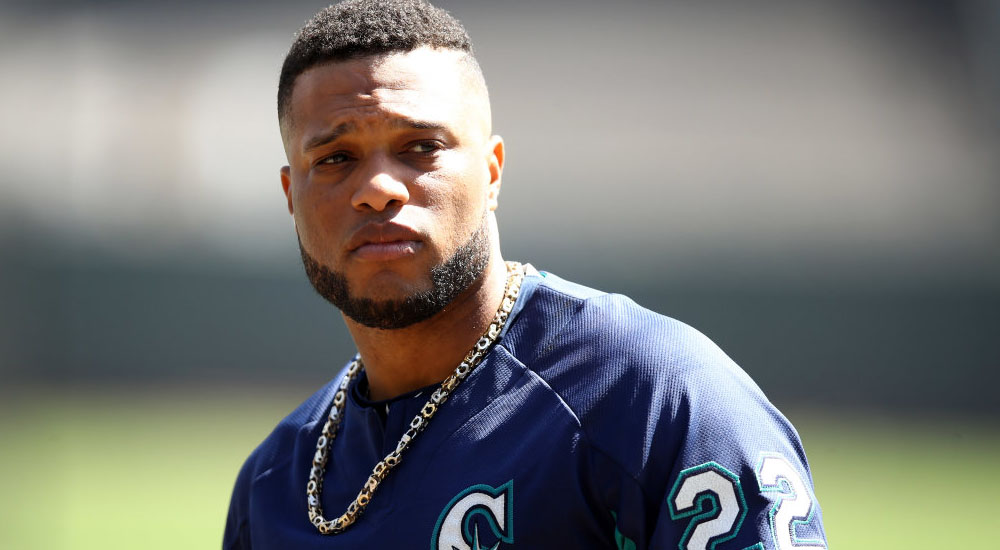 Robinson Cano’s 14 years of Hall of Fame-level production may have been rendered meaningless this past week. The eight-time All-Star was suspended 80 games after testing positive for a diuretic commonly used as a PED masking agent.

Cano acknowledges he took the diuretic, but claims he never used PEDs. His claims were clearly disbelieved by the decision-makers. In these cases, the league must establish that the diuretic was, in fact, used to mask PEDs.

The suspension puts a pall over Cano’s entire career. It will negatively impact his Hall of Fame chances when he eventually retires – just as it has with Barry Bonds, Roger Clemens, etc. — and seriously hurts Seattle’s playoff prospects for 2018.

Cano is going to serve much of his suspension while on the DL with a broken hand, but it won’t take all 80 games to recover from the break, meaning Seattle will be without its leader in OBP longer than necessary.

If the Mariners manage to stay in the Wild Card hunt until he returns, more challenges await, as the suspension renders Cano ineligible for the entire postseason.

Currently +5000 (50/1) to win the World Series and +2200 (22/1) to win the AL Pennant online, if you want to make a couple new bets to recover from banking on the Mariners, here are the best betting sites. Seattle will be hard-pressed to make a deep playoff run without Cano in the three-hole. His ability to get on base sets the table for the power bats of Nelson Cruz, Kyle Seager, and breakout star Mitch Haniger behind him.

Journeyman Gordon Beckham was called up to replace Cano at second base after the injury. The former first-round pick has never lived up to his potential, effectively plateauing as a rookie back in 2009 when he batted .270 with 14 homers for the White Sox. Expectations are low for Beckham at the moment.

He hasn’t had an OBP over .300 since 2013 and will be a welcome respite for opposing pitchers on a nightly basis.