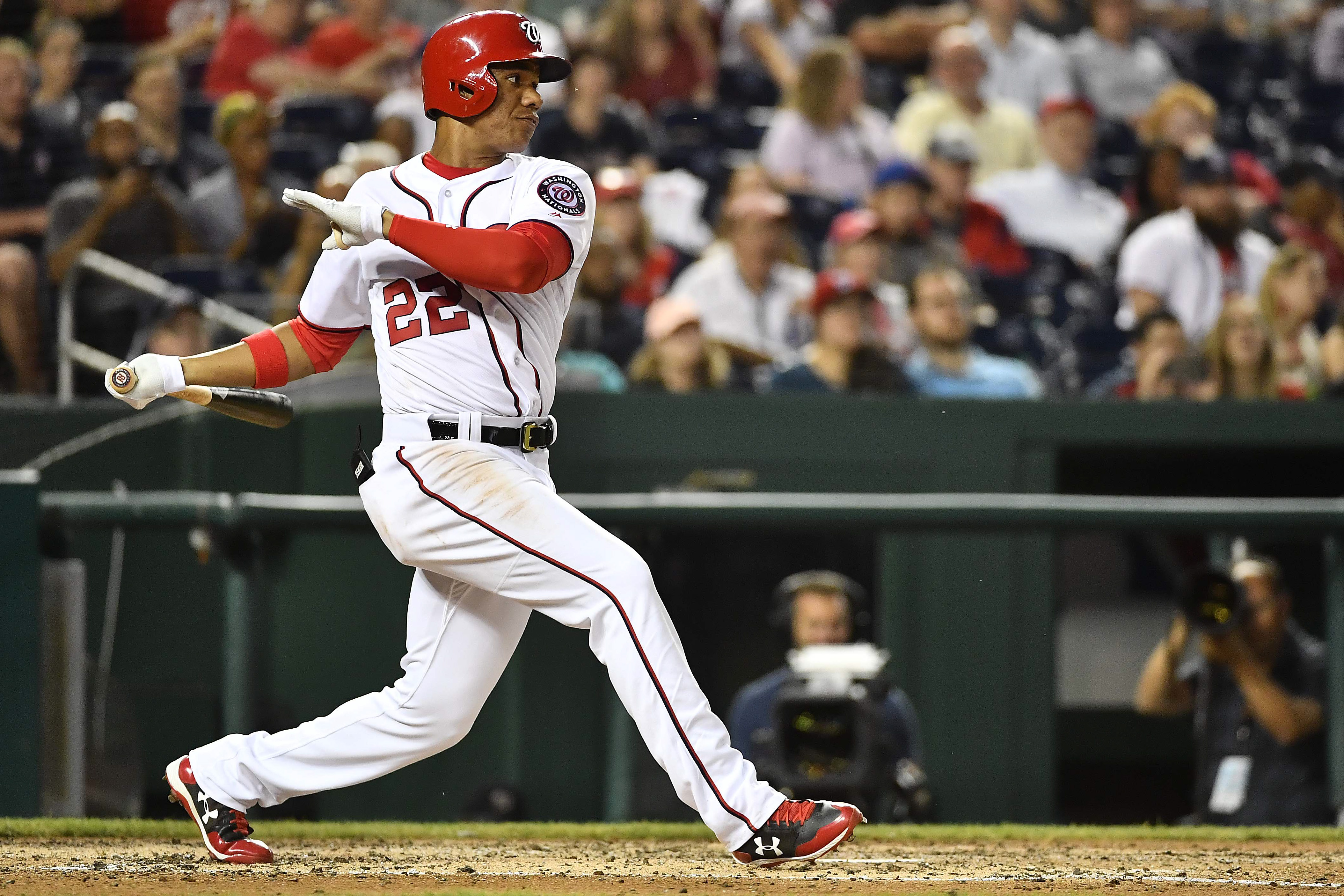 The Nationals recently called up Juan Soto, and at only 19 years of age, he’s now the youngest player in MLB.

It didn’t take him long to make his impact felt, though.

Soto struck out on four pitches in his MLB debut on Sunday, but that didn’t stop the team from giving him his first start on Monday. And it’s a good thing they did.

He came to the plate in the bottom of the second inning, with two men on, and Soto crushed the first pitch he saw for an opposite-field home run.