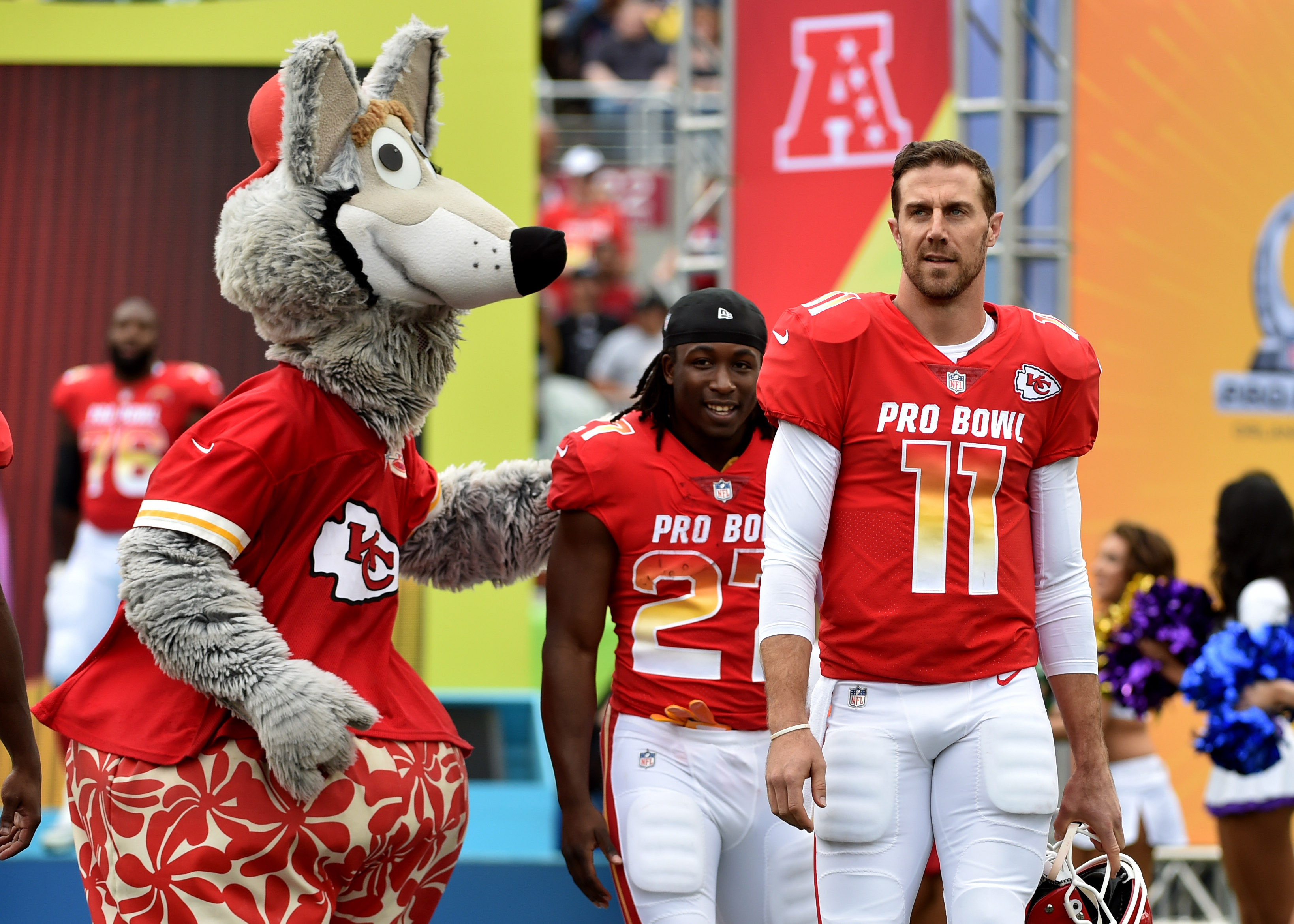 The Chiefs may be brewing a beer specifically for their fans in the near future.

Trademark attorney Josh Gerben did some searching through the USPTO database, and he found something interesting. Apparently, the Chiefs filed a trademark that relates to a type of beer.

@Chiefs have apparently entered the beer market. On May 16 the organization filed a #trademark application for a brand of beer… KINGDOM BLONDE ALE.

The application was filed based on an "intent to use"… perhaps coming to Arrowhead this fall? pic.twitter.com/C4HA7n1BxX

This is interesting, as the Chiefs are already partnered with Bud Light, still this wouldn’t prevent them from brewing their own.

Chiefs fans are known as “Chiefs Kingdom,” so this would essentially be a beer for the fans, and we might already begin seeing it sold at Arrowhead Stadium next season.

Will other teams follow suit in the future? We think they will.