How much did the Pirates really miss Josh Harrison? 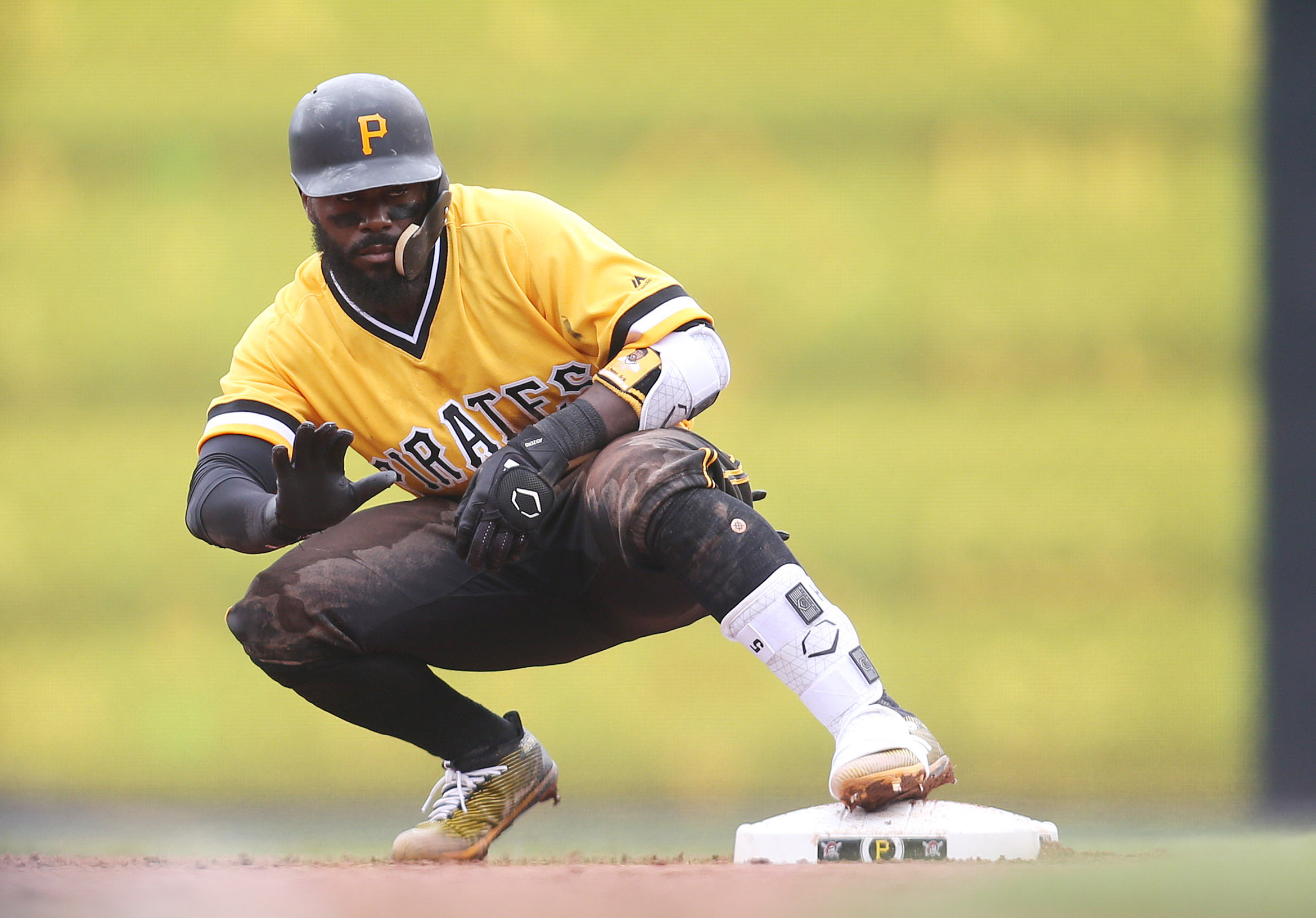 How much did the Pirates really miss Josh Harrison?

Pittsburgh Pirates second baseman Josh Harrison made his return to the lineup on Sunday and promptly had a big game, going 3-for-4 with an RBI in the Pirates 8-5 loss to the San Diego Padres.

Now that Harrison is back atop the Pirates batting order, the question is how much was he really missed?

Harrison had been sidelined since April 15 because of a broken hand, missing 30 games, in which the Pirates maintained pace in the National League Central, going 15-15 in his absence.

While they may have maintained pace in the division over the past month, the guys who replaced Harrison didn’t do a good job.

Struggles in the Middle of the Diamond

Given the opportunity to play almost regularly for a month, it was a disappointment to see Adam Frazier struggle in the fashion that he did.

Sean Rodriguez and Max Moroff didn’t improve the position much, although Moroff got only 37 at bats in the month he was in Pittsburgh.

That’s not getting the job done at all.

Frazier had just three extra-base hits during the stretch and the biggest eye opener is his hard contact rate sat at 18 percent for the month, which is nearly 10 percent lower than last season.

Defensive Frazier made has made three errors at second base, but there were also a few plays along the way that didn’t go as errors that he should have made.

No one expected Frazier to be as good defensively as Harrison, but he was expected to hit.

With just a .230/.304/.320 line on the season and Rodriguez on the roster, who is just as, if not more versatile, it wouldn’t be a shock to see Frazier demoted back to the minors when Starling Marte returns.

He needs to get it figured out.

Rodriguez did start to heat up a little bit at the plate when he got a few starts in center field once Marte got hurt, but given the chance to get more regular at bats, he didn’t have a productive month either.

The biggest thing is Rodriguez struck out a ton while Harrison was out, posting a 34.2 percent K rate.

He struggled at the plate with a .216/.256/.405 slash line and 19 strikeouts in 37 at-bats and was naturally expandable once Harrison returned.

I did think given the other guys struggle that Moroff deserved a longer look, but he’s a guy who will be back and forth this season from Indianapolis to Pittsburgh when the situation arises.

Overall though no matter who got the starts, the Bucs ended up missing Harrison a lot more than probably many thought when he first got hurt.