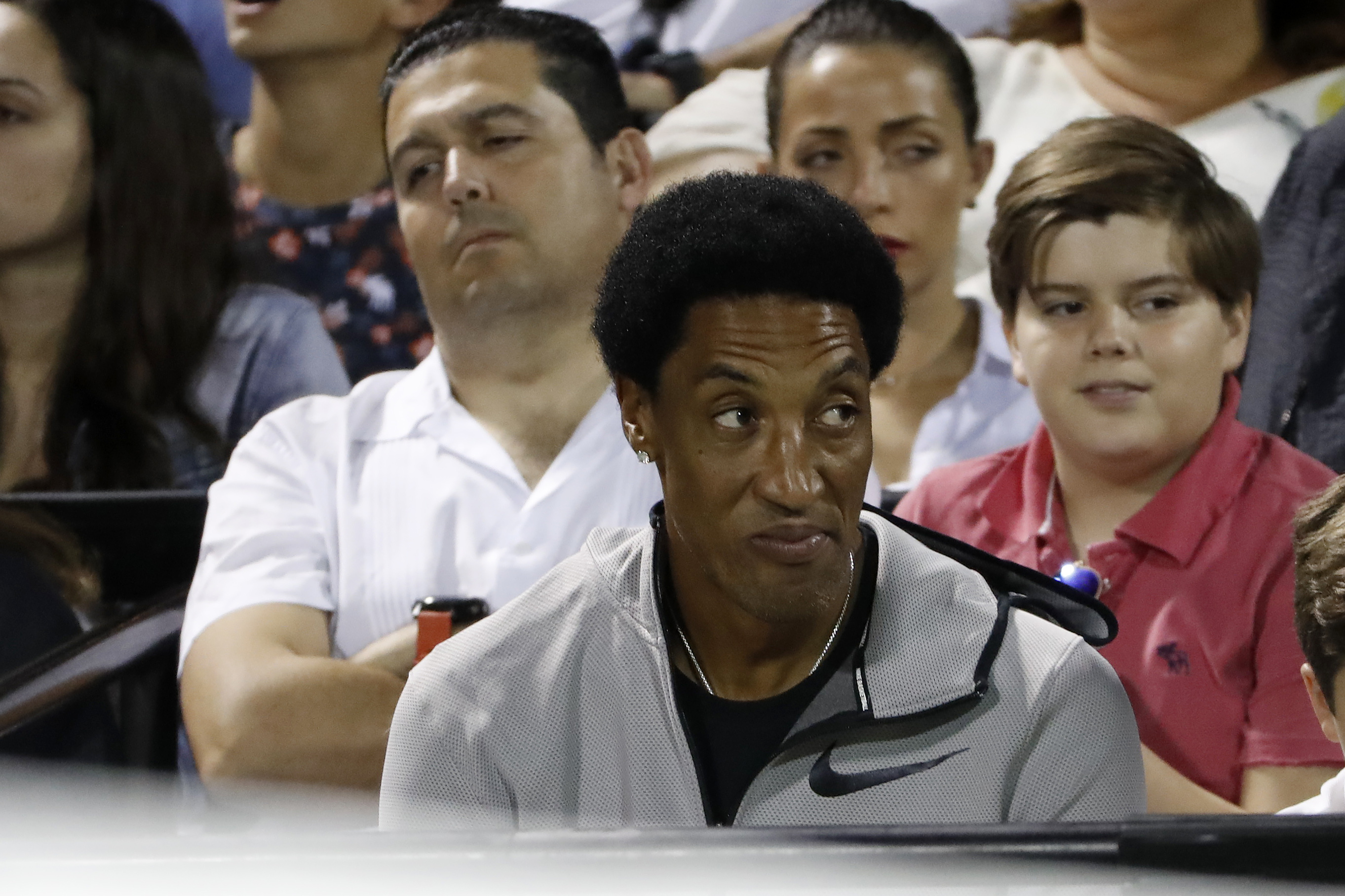 Scottie Pippen played alongside Michael Jordan for the majority of his career, so he knows the GOAT as well as anyone.

That’s why many have asked him to join in the Jordan vs. LeBron James discussion — specifically regarding which one of them is the greatest player of all-time.

It’s hard to compare the two, as they’re both dominant, and have both won multiple titles, but they utilized different styles of play. Jordan was great at getting to the rim, but it was his unstoppable fadeaway jumper that made him great. As for James, it’s more about using his physical size and ability to steamroll through the lane, to muscle the ball up and in, or kick it out to his teammates for open looks on the perimeter.

Pippen seems to agree, as he recently stated there’s no comparing the two.

“In my mind Wilt Chamberlain is the greatest.” pic.twitter.com/5irc8k5Psp

It’s interesting that Pippen stated that he believes Wilt Chamberlain is the GOAT. Maybe he’s just tired of being asked to compare James and MJ.