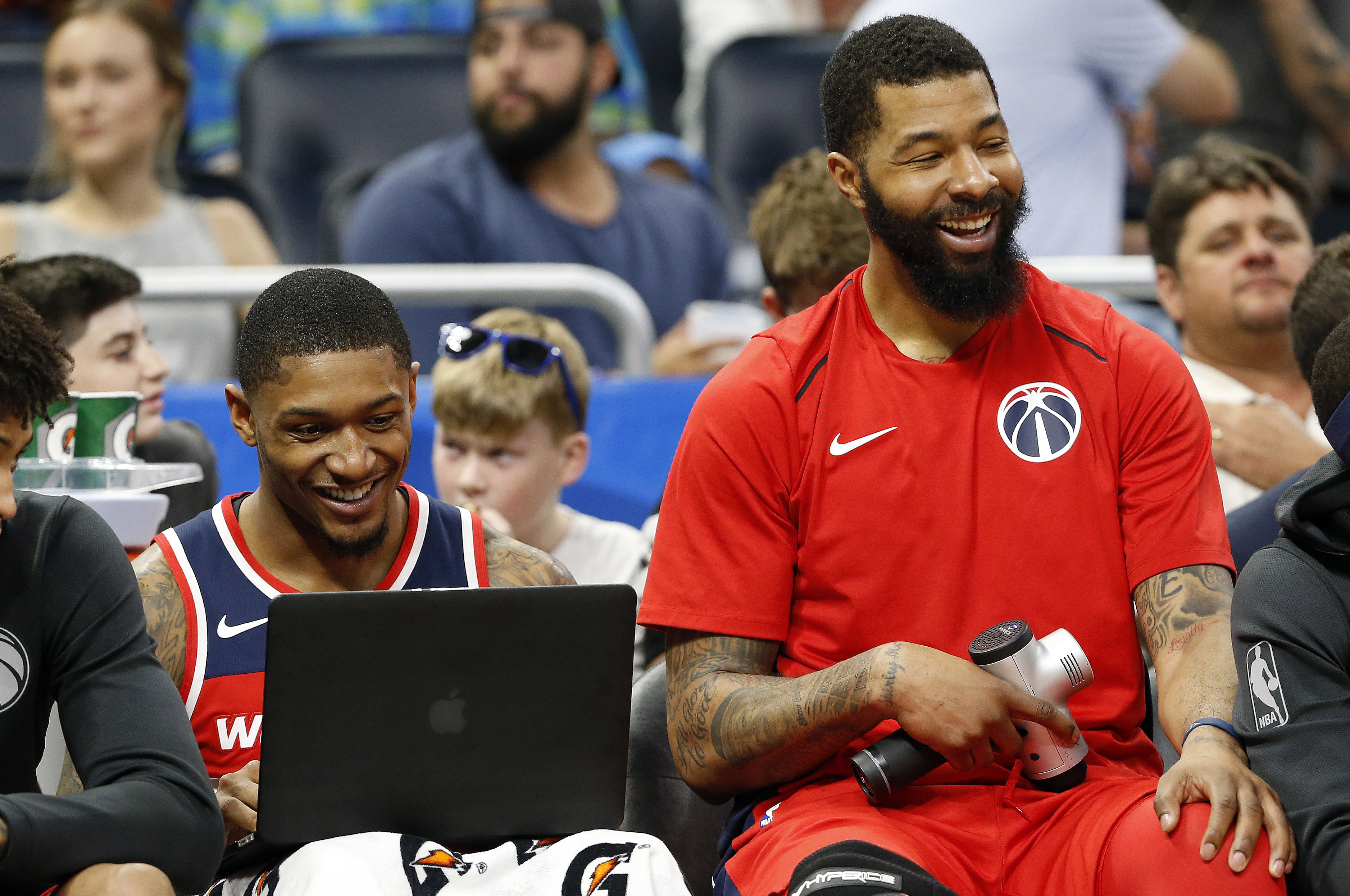 Some questioned whether Bradley Beal was truly worth a max contract after completing his rookie deal because he had dealt with multiple serious injuries that kept him off the floor to start his career. All of those questions were silenced in his sixth season in the NBA where he put up career numbers and showed elevated skill in his offensive game. Beal accomplished a personal goal of his by playing in all 82 games of the regular season and was able to prove his worth on a national level by earning his first All-Star appearance.

Beal will still be 24 for another month, which is probably the best thing going for the Wizards because he has not even reached his peak years of 26, 27, and 28, per Scott Brooks. The shooting guard has admitted, probably somewhat jokingly, that he needs Wall and dislikes being the opponent’s number one focus night in and night out. Washington is best when Beal can play second fiddle, but he has shown the ability to be a number one option if needed. After another offseason with NBA trainer Drew Hanlen, you can bet Beal comes back with some added tricks next season.

The Best of Bradley Beal Off The Court

Keep ya head up!

To Baby ____ As we patiently await for your arrival, I reflect about how excited I am! It’s cliche but words really can’t explain it. The affect and changes you’ve made in my life have not only been great, but necessary! Different emotions, new perspectives, maturity level, the list goes on and on. @kamiahadams and I promise to love you, protect you, teach you, support you, respect you, and be the best parents we can possibly be! I love you, Pops.. “Children are a gift from the Lord; they are a reward from Him.”(Psalm 127:3) Ps: Ya bighead mama just hit me upside the head. Tonight, give her the two piece jab to the ribs, then BOOM left kick to the spleen! You do this, first baby bottle on me! 🍼🖤

The Best of Bradley Beal On The Court