What can Wolves take from ECF? 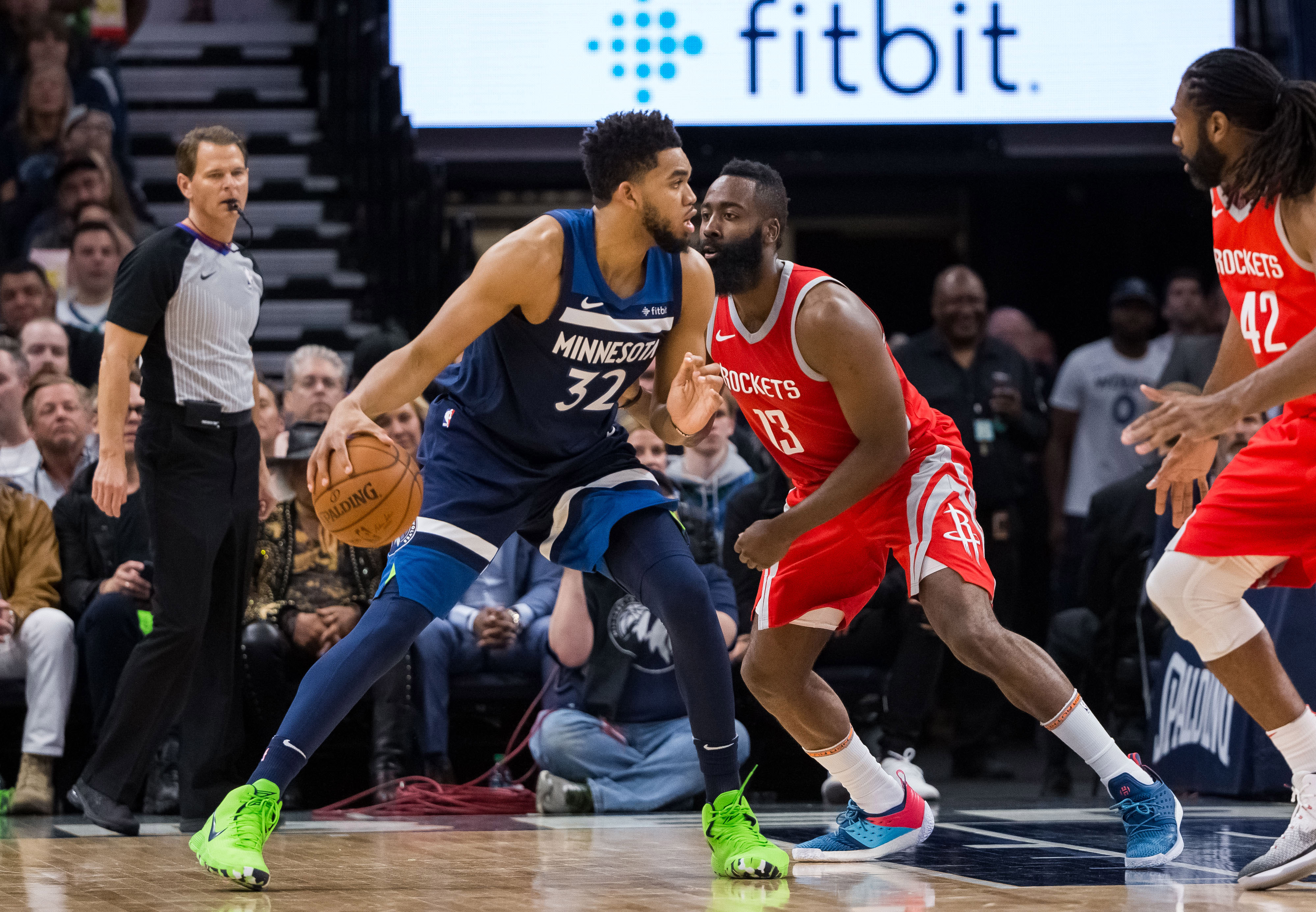 What can Wolves take from ECF?

Recently there has been news (wild speculation) that there is internal strife within the Timberwolves organization between Karl-Anthony Towns and management.

Karl-Anthony Towns, Wolves 'not in a good place internally,' could come up in trade discussions, per @ZachLowe_NBA, @WindhorstESPN https://t.co/5HkOgicOp7 pic.twitter.com/Of3xvOnBjO

I’m unaware of the merit of these rumors, but let’s be honest… KAT isn’t going anywhere.

Looking forward to next season with Towns absolutely still on the roster, the Wolves need to find a way to modernize their offense in order to get past the Houston’s and Golden State’s of the world. Their offense was terrific this season ranking in the top five in offensive efficiency, but that was based solely on the incredible individual talents of their Big 3.

One of the biggest grievances I have with the Wolves offense is their lack of player movement away from the ball. Their offense is a lot of either Towns, Butler or Wiggins taking turns in the post, a Butler or Wiggins P&R with KAT while the other three guys watch, and throw in a Teague, KAT pick-and-roll every now and again and you have yourself the Wolves offense. It’s old, outdated, predictable.

An interesting correlation can be drawn with the Wolves and Cavs offenses in the fact that both rely heavily on isolation plays to create offense for others. For the Cavs, It’s LeBron James doing everything for his team. For Minnesota, the responsibilities are split between their Big 3.

Brad Stevens and the Celtics did an excellent job in games one and two of letting James get his, but limiting the “others” including Kevin Love. The Cavs knew they needed at least Love to come to the party if they didn’t want to be blown out again in game three. So what did head coach Ty Lue/ LeBron James do? They put a wrinkle in their offensive sets.

To get Love going, they wanted to get him in the post with a smaller defender. They did this by Love setting a ball screen with the player he wants to post up (Boston switches almost everything defensively). Once they got the mismatch in the post, Boston had a decision to make.

2.) Double team Love and allow an open three-point shooter or cutter to get free.

In games one and two, the double would come as soon as Love dribbled, but the Cavs made an interesting counter-move in the third game that the Wolves coaching staff could utilize. In game three, the Cavs had multiple players basket cutting as soon as Love got the ball–not allowing the Celtics to dictate what they should do. In the first couple of games, the Cavs would wait on the perimeter as Love got doubled, and he kicked it out or turned it over.

Now, what does a simple basket cut do for an offense? Well, it can do a few different things.

Sometimes it can get you a wide open dunk on nothing more than just a simple back door:

But the primary thing cutting does is it keeps the defense honest, and doesn’t allow them to key in on any one specific player. The Warriors, for example, don’t have a great offense solely because they have great individual offensive talents. They are great because they’re constantly cutting and setting multiple screens for each other. Which is something the Wolves sorely need to work on.

In this video, watch the defenders eyes on this simple Towns post up.

All five sets of eyes are glued onto one man, and one man only. Bjelica makes a feeble attempt at a basket cut, but he was more or less trying to get rebounding position for an easy putback.

Now watch the same video again, and only watch Andrew Wiggins and the defender guarding him.

There is no need for Andrew to be spotting up from three, especially since he is such a hesitant three-point shooter. There is so much room for Wiggins (one of the most high-flying athletes on the planet) to make a quick cut to the basket for an easy slam as his defender looks dumbfounded as to where he went.

The Wolves can use cutting as a tool to put less pressure on the post-up man as the Cavs have done in the Eastern Conference Finals. And it is vital for Thibs to recognize this and to make adjustments when the offense starts to become stagnant next season….

Or Thibs can just trade KAT and prove to everyone that he’s a lunatic and shouldn’t be allowed to make decisions, let alone run an NBA franchise.