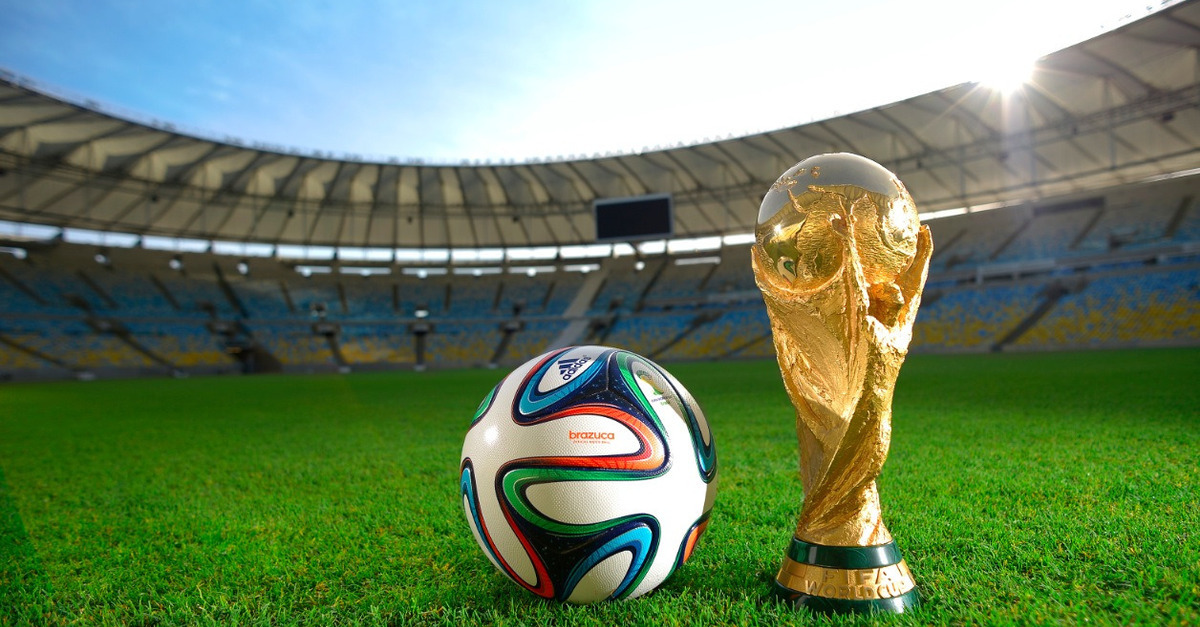 The FIFA World Cup is the biggest footballing event on the calendar. It being muddied by a match-fixing scandal is the last thing that any football fan wants. We all want to be concentrating on the football. And when the scandal concerns one of the officials it becomes even nastier.

Fahad Al-Mirdasi is one of Saudi Arabia’s most prominent referees. He got his FIFA badge in 2011 and has since officiated in several big soccer events. He officiated at the Rio de Janeiro Olympics in 2016 and then at the Confederations cup in 2017.

The top soccer official had been selected as one of the 36 officials for the FIFA World Cup in Russia. He was chosen together with five other top referees from Saudi Arabia. This well-decorated marshal of the game was accused of offering to take a bribe.

This is not sports betting or online casino websites where there’s an exchange of money, this 32-year-old referee should have known better than to ask the president Al-Ittihad to give him money so that he would influence the result a match. The match was between Al-Faisaly and Al-Ittihad in the Saudi Arabia’s King Cup final. Mirdasi asked for money for Al-Sanayeh’s team to win the match.

Hamad Al-Sanayeh, the president of Ittihad chose instead to preserve the dignity of the world’s most beautiful game. He reported the case to the Saudi Football Federation. The kingdom’s football governing body investigated the matter further.

It was during the investigation that Sanayeh gave his evidence of the corrupt behaviour. He revealed the WhatsApp messages in which the referee asked for money to fix the game.

The End of a Career

The Saudi Arabia Football Federation (SAFF) then confronted Fahad Al-Mirdasi who confessed to committing the crime. As a punishment, the SAFF decided to ban the referee from participating in any football activities for life.

It is very unlikely that FIFA will keep him on the roster of officials at the world cup. More so for those who enjoy watching soccer matches after placing a real money bet at the best online pokies sites. This will increase the confidence of sports fans around the world. 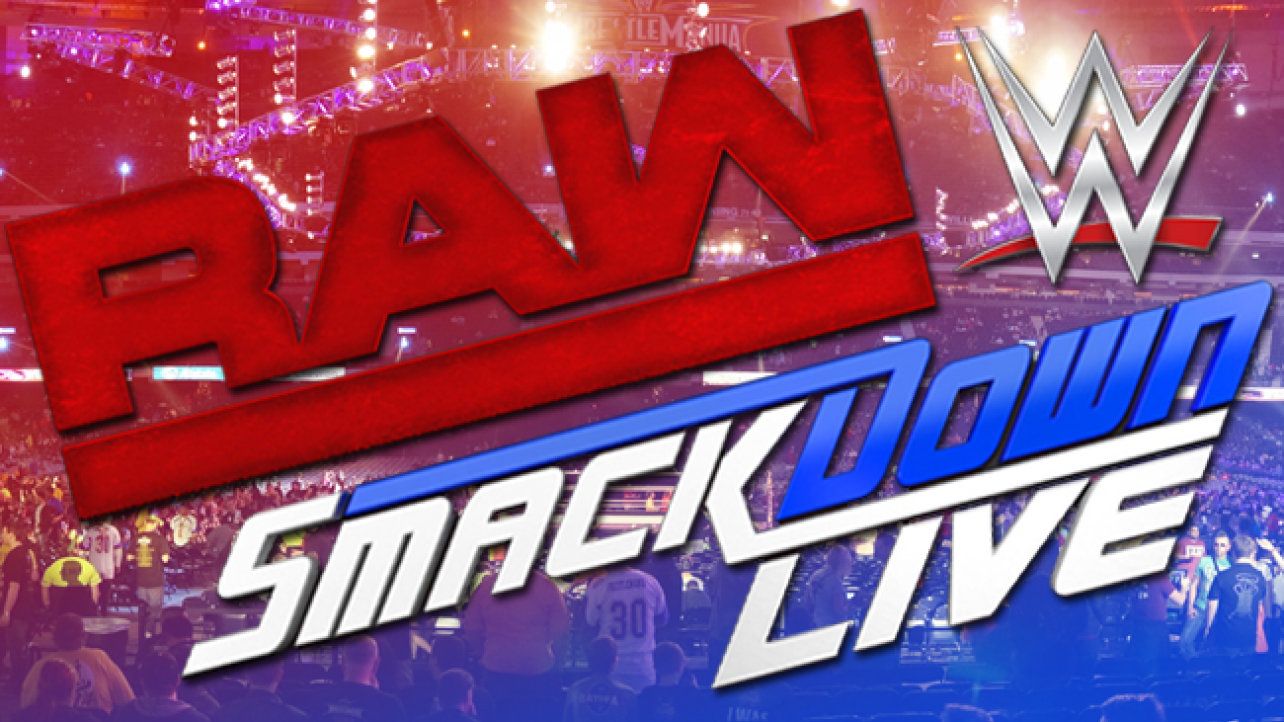 After months of negotiations and speculation, it appears that WWE has new television deal in place when their current deal expires next fall. Reports are...