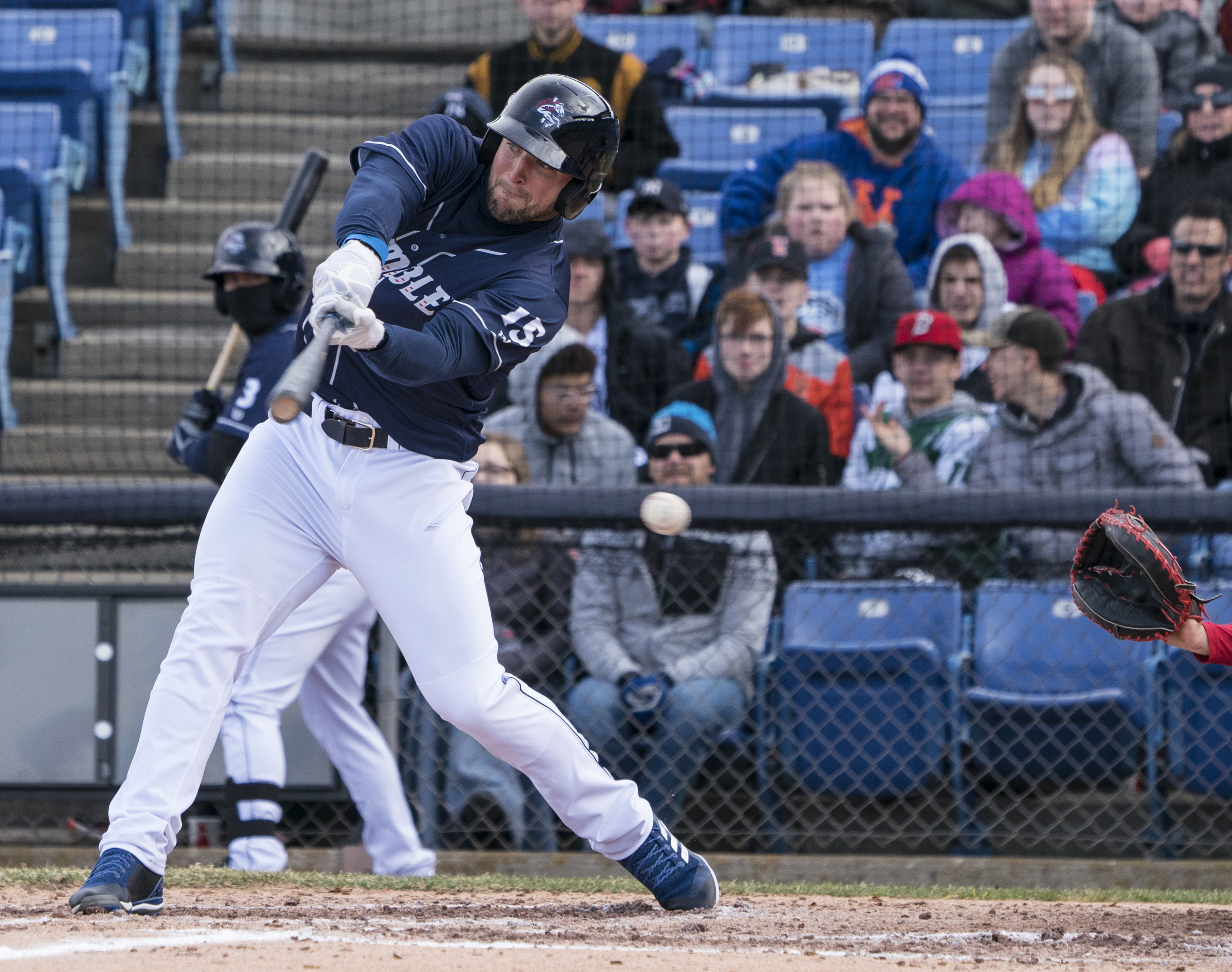 Tim Tebow remains in Double-A, playing with the Binghamton Rumble Ponies, but he’s still yet to take that “next step” to play in the majors.

Tebow was given the opportunity to play for the Mets in spring training, and it really didn’t go well for him. He managed only one hit, and was embarrassed by Max Scherzer on three pitches — striking out in only 49 seconds.

The Mets have had some issues scoring runs now that Yoenis Cespedes is on the DL, so they’re making some moves in hopes of shaking things up. They called up Jose Bautista on Tuesday, kicking the tires on the former Blue Jays slugger.

Don’t expect them to call up Tebow, though, at least not anytime soon. Still, Tebow has been training with some Hall of Famers in hopes of improving his swing. He’s reportedly been getting some tips from Ken Griffey Jr., Frank Thomas and Gary Sheffield, which is quite the cast of MLB greats.

Tebow can get all the pointers he wants, but we don’t see him ever playing in a regular-season MLB game.