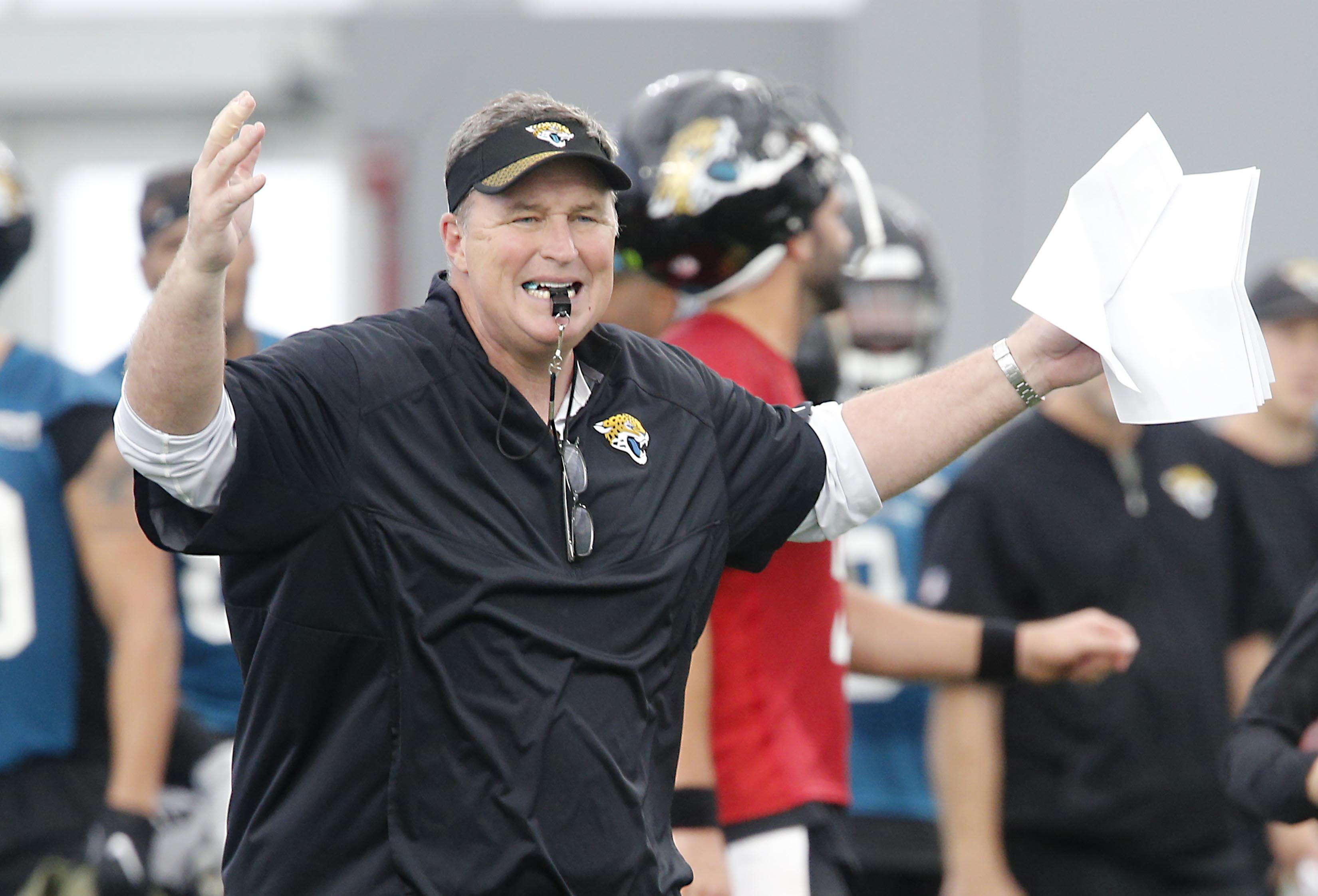 Neither the NBA or NHL has had an issue with national anthem protests, yet it still could be problematic for the NFL going forward.

As such, the league has been taking steps to institute a policy to prevent the protests from happening. Unfortunately, the “solution” the NFL is mulling is absolutely ridiculous.

It would actually involve possibly penalizing teams for having players kneel — yes, you read that right.

The MMQB’s Andrew Brandt raises a great point about no league policy regarding kneeling currently being in place.

Let’s just hope this doesn’t come to fruition, as players will go nuts over it.