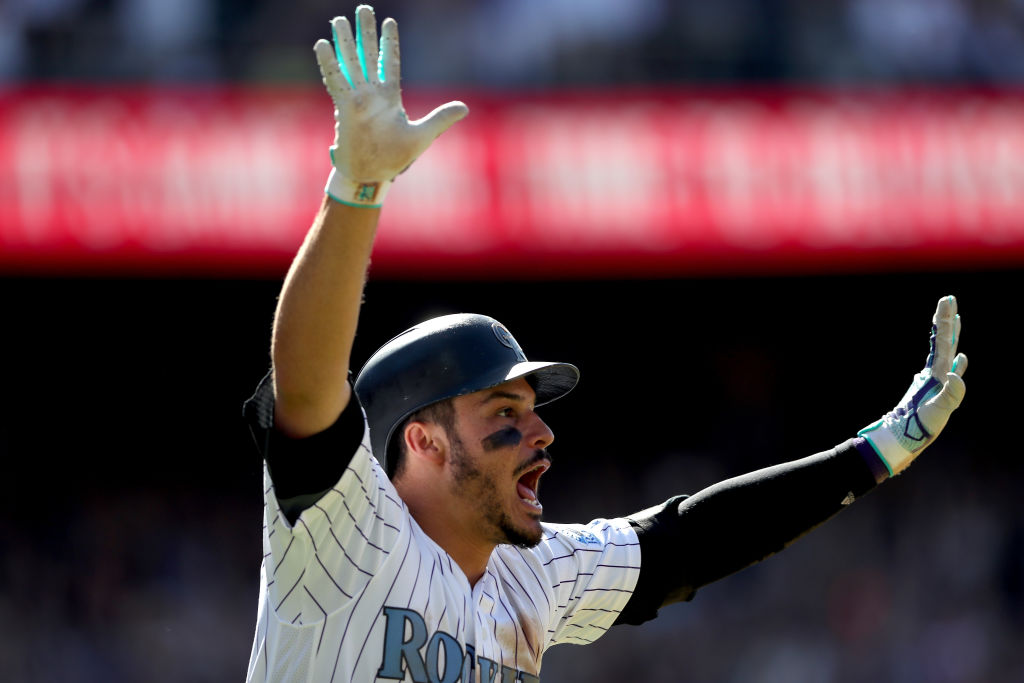 Nolan Arenado had a rough night at the plate in Monday’s game against the Dodgers, and his frustration boiled over into the dugout at one point.

Dodgers pitcher Walker Buehler had his way with him multiple times, as Arenado went 0-for-3 from the plate. Not only that, Arenado struck out twice — something that doesn’t happen often.

He didn’t react to his misfortune well, though. After his second strikeout, in the seventh inning, he went back to the dugout and took his anger out on the Gatorade jug, among other things. It was quite the meltdown.