Pirates must be better defensively to stay in contention 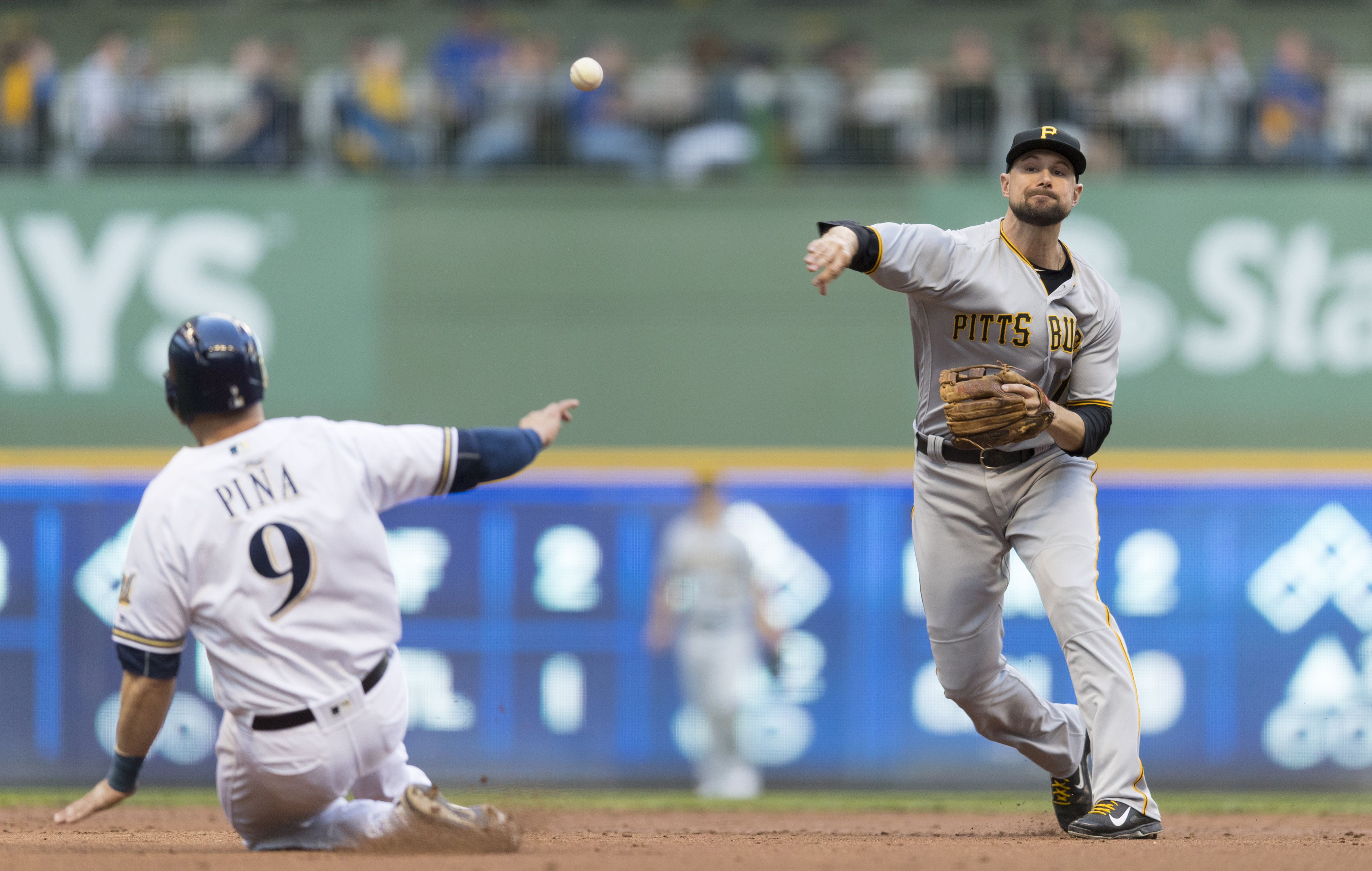 Pirates must be better defensively to stay in contention

The Pittsburgh Pirates find themselves in a place where many people didn’t expect them to be at this point in the season.

Even though it’s only the middle of May, many would have already written the Bucs out of contention in the National League Central by this point, but here they stand just two games out of first place.

A tough stretch of games coming up could determine whether the Pirates are pretenders or contenders, but if they are to still be in contention by this time next month, they have to do the job defensively.

The Pirates bats have been good, averaging 4.89 runs per game, which is the fifth best mark in baseball.

The starting rotation has done the job for the most part, posting a 4.17 ERA, which is right about league average.

Why that is fine, is the bullpen has been fantastic and has turned into a real strength of the team since April 11 when Richard Rodriguez and Kyle Crick replaced Josh Smoker and Dovydas Neverauskas.

What the team needs to perform better at is fielding the ball.

The Bucs haven’t necessarily been a terrible defensive team, but they haven’t been great either.

Their 25 errors on the season have them middle of the pack in baseball and their .985 fielding percentage is 10th best in baseball, meaning they make a lot of plays they should make.

Four of those errors came in the past three games, all losses.

But it’s the balls they aren’t getting to that have been a problem.

The Pirates enter play on Tuesday with a -13 DRS (Defensive Runs Saved), which isn’t good and the sixth worst DRS in baseball.

Only Corey Dickerson (5 DRS) has more than one defensive run saved on the season.

Dickerson is a surprise, but so is the likes of Jordy Mercer, Gregory Polanco and Starling Marte.

Those three aren’t having good starts to the season defensively and have combined for a DRS of -10.

Mercer, who helped throw away the game on Sunday, has a -4 DRS, which ties him with Polanco for the worst mark on the team.

In 2016 Mercer posted a -9 DRS, but cut that down to -1 last season. So far, with three errors to his name already this season, it looks like he’s heading in the wrong direction.

Polanco posted a 12 DRS in 2015 and saw that number decline to 2 in 2016 and 1 last season. Never known to be a great defender, it was somewhat surprising to see him with positive numbers the past couple of years, but needless to say he’s looked lost on more than one occasion this year.

Marte is a surprise to after posting DRS of 24, 7 and 8 the past three years. To see him with a -3 DRS right now isn’t a good sign.

Could it be the full time switch to center?

Who knows, but Marte is another one who has left more than a few plays on the field this season.

With better competition coming in the upcoming weeks, making the plays in the field could be the difference between staying in contention and falling off big time.

We will find out if the Pirates gloves are up to the challenge.