Is Gregory Polanco feeling the Heat? 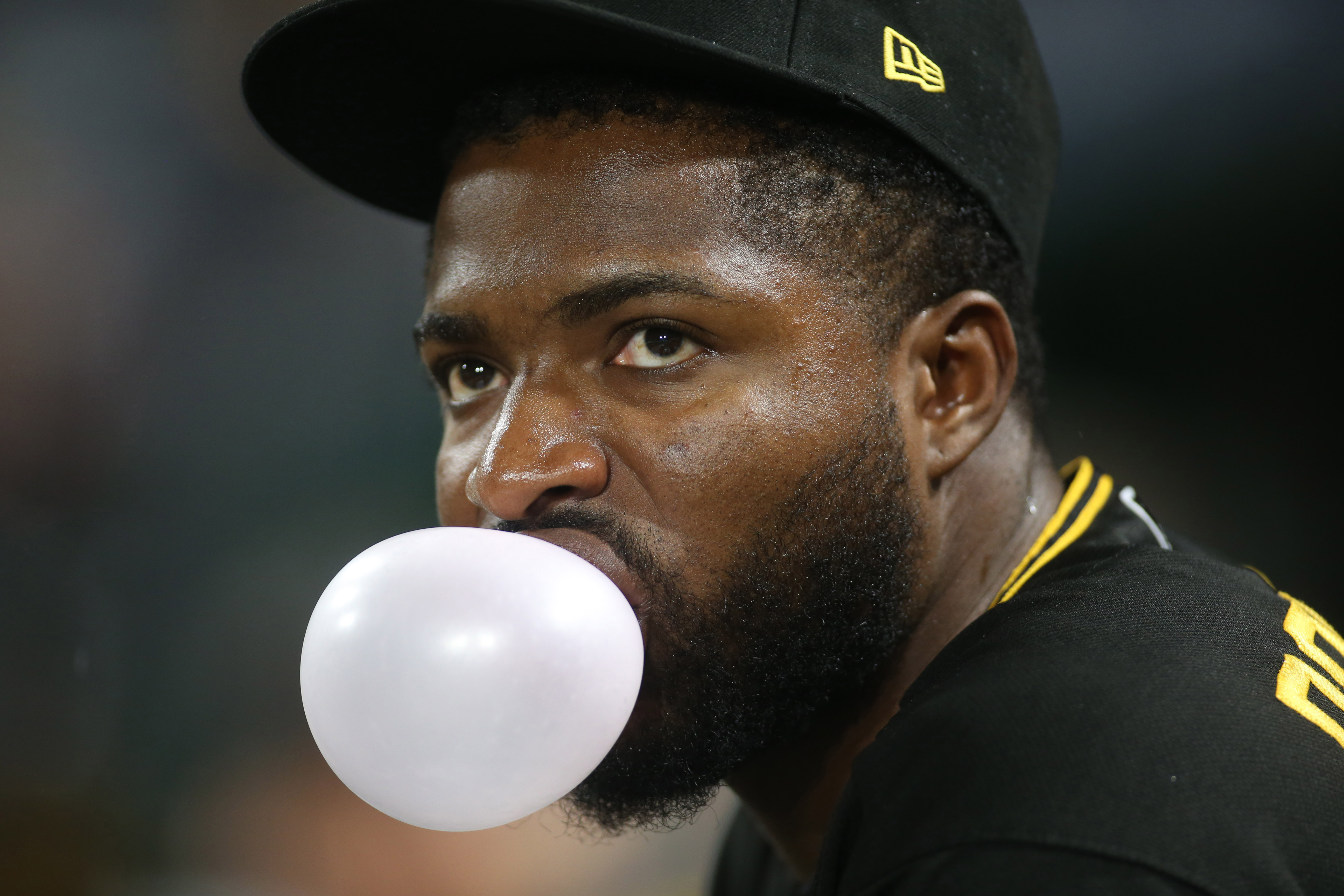 Is Gregory Polanco feeling the Heat?

Outfielder Gregory Polanco was one of the Pittsburgh Pirates’ top hitters through the first week of the season. He proceeded to finish the first month of the season with a .198/.311/.436 slash line.

His play, along with the struggles of first baseman Josh Bell, left many fans scratching their heads as the rest of the offense seemed to be clicking. Through the first 29 games, the Pirates averaged 4.9 runs per game, one home run, and 1.7 doubles per game.

According to Fangraphs, Polanco has a wRC+ of 143 in the month of May, meaning he’s created 43 percent more runs than the average position player. Through March and April, his wRC+ was 99.

So the Pirates are finally getting above average play from their right fielder but recent roster moves have opened the eyes of fans and have people talking.

Pressure is a good thing

Austin Meadows, Pittsburgh’s top position player prospect recently made his debut and had quite an introduction to the bigs. In his first three games, he went 5-for-11, including his first major league home run on Sunday.

While many assume Meadows will not be up long, as Starling Marte’s DL stint isn’t expected to be lengthy, if he performs at a high level early, it could pressure the Pirate’s to make a decision.

I personally don’t think that decision will come any time soon, but at the very least Polanco will know there is someone capable waiting for the opportunity to take his spot.

Like mentioned earlier, the Pirates didn’t really get much from Polanco through April.

His numbers for May aren’t perfect but they are close to being in line with the rest of his career.

Now that Josh Harrison is back and healthy, if Polanco can continue to hit the ball into the gaps and into the seats, then the lineup is in a good position to put pressure on their opponents early.

Polanco’s spot in right field is safe, for now. Although one thing is for sure; he can’t afford to have another run of games like he had in April where he is hitting below the Mendoza line.

If that is the case, the Pirates can’t be afraid to pull the trigger on replacing him with Austin Meadows. This 2018 team is proving to have too much potential to not put out the best possible lineup for any given game.