Your Morning Dump... Where it's back to the classroom 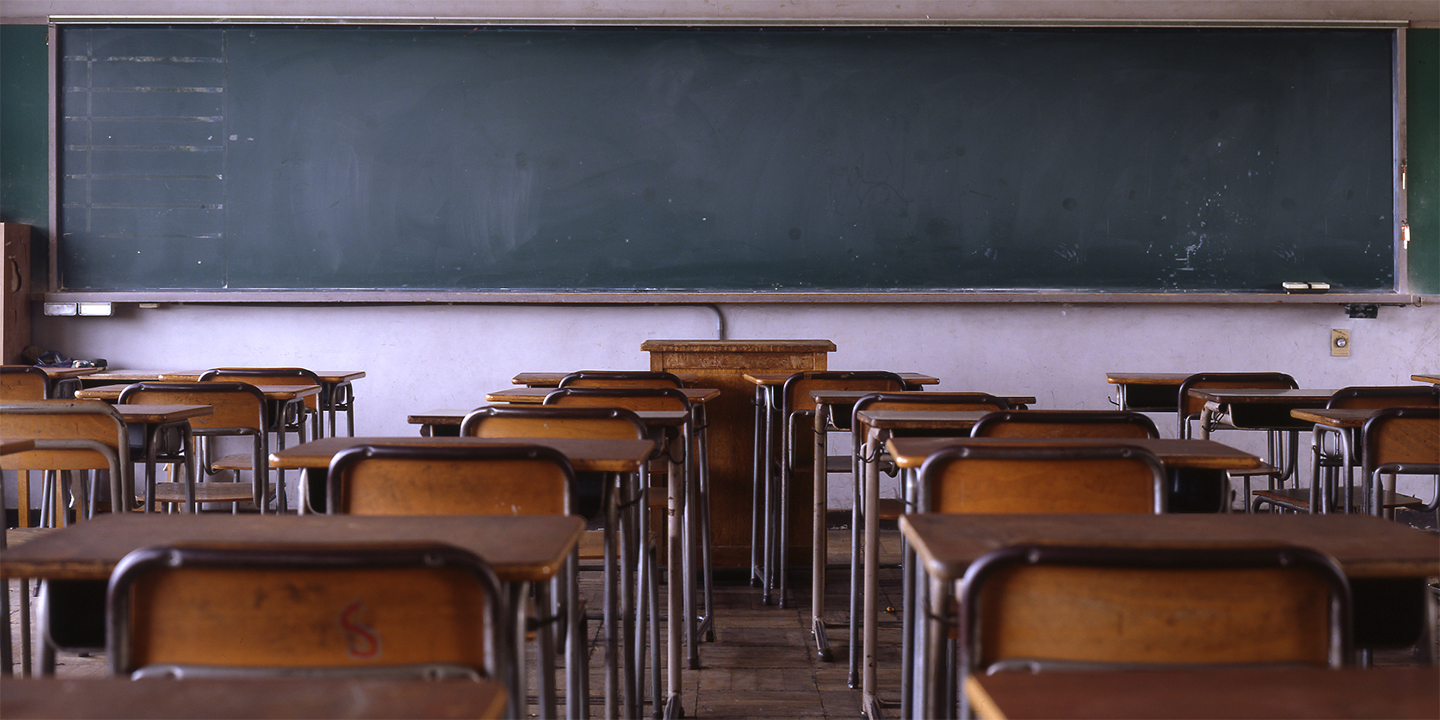 Your Morning Dump... Where it's back to the classroom

According to Brown, the team was playing “too fast” and “too excited.” The Celtics needed to slow the game down. Brown called the blown opportunities “very frustrating,” but noted, “that’s life.” Perhaps even more frustrating, however, were the 15 points the Cavaliers scored off of the Celtics’ 15 missed dunks and layups.

“We still had every opportunity to get into this game and to win,” Brown said.

My dad’s observations (he also said ‘don’t be real kind to them in your write up, they’re missing bunnies’, but I’m not necessarily gonna take that advice)

Last night’s game was frustrating for just about everyone involved on the green side.

Like the mind-blowing defensive lapses in game 3, such offensive instances of gator-arms and yips are not likely to repeat themselves–certainly not in Boston, where the team is obviously much more comfortable. So if you want to read the C’s performance in game 4 as anything other than a young team demonstrating just how young they are, you’re probably reading too much into it.

I stand by my assertion last week that the guard has changed in the East, that Boston is the better team, but they are also, as the last two games have demonstrated, very, very, very much the younger team as well.

Apart from Bill Russell, who was obviously born ready, even the greatest players have to sort of feel their way through their first deep playoff runs. It was Cornbread who earned the first Finals MVP of the Larry Bird era, and Magic wasn’t the best player on a Lakers title teams until ’85.

So these past few games have been about growth.

Every game is a learning opportunity, if you look at it from the right perspective. Did the C’s lose? Yes. Is the series now tied up? Yes. Is the media starting to pretend like they didn’t spend the last week yammering about how the C’s don’t need Hayward & Irving? Absolutely. But there’s stuff the guys can take away from this game: Not just in terms of execution, but in terms of mental discipline.

Guys, if they’re locked in and focused, these players will bury you in an empty gym.

Making shots in the game is so much about where your head is, and this is a new experience for everybody, Al Horford included.

You aren’t going to know what it takes to win four of seven in the conference championship until you do it.

Kids gotta learn, and they learn by doing.

And there’s another thing they gotta learn…

Page 2: Shut up about the refs already.

Too often were the Celtics caught with their hands in the air, looking for a bail-out call after driving to the hoop. Sure, the referees made some calls that displeased both teams, but the Celtics cannot allow the officiating to rattle their play.

The refs, like the schedule, is something that the Celtics have absolutely no control over.

It’s like going into a hitter’s ballpark, or a pitcher’s ballpark in baseball and blaming the altitude or dimensions for a loss. There is absolutely no point in blaming something that one has no control over for a loss.

In this case, the Celtics missed 15 layups. Now, who or what do you think is more to blame for the Celtics’ loss: Their own missed layups or Scott Foster?

It’s like when the Celtics got hammered in game three. “Oh there was a really long layoff, and that benefitted the Cavs” — There was a 43 point swing in victory margin from game 2 to game 3. How may of those points are you going to attribute to the older team getting a couple extra days off? Five? Six? Great, what about the other 37 points?

If you’re blaming the officials, it’s like blaming the rims, blaming the crowd, blaming your sweat socks, blaming the temperature in the gym, blaming the sign you were born under or blaming the traffic on the way to the game. You’re a professional. You’re getting paid seven or eight figures to do something regardless of background noise, so to borrow a phrase, just do it.

Bonus: One stat that tells you why the C’s need Irving

Inside the NBA just covered the Celtics' road struggles this last month.

Something no one seems to mention…

(And among those 8: 3-pt losses at Cleveland, San Antonio and Houston. And by 4 at Golden State.)

Joel Embiid apparently took it to some doughy guys in the Bahamas yesterday, and it went to his head. Viz:

joel embiid playing pickup in the bahamas against these random old vacationers is an extremely big mood right now (via camillefishel/IG) pic.twitter.com/uEhuE3QEMg

Man bun is in NBA just to get dunked on

Who knew that playing pickup ball against out-of-shape lawyer type people would have such an effect on one’s short term memory.

Boston.com: At least the Celtics never surrendered, and other Game 4 thoughts | 5 pivotal plays from the Celtics’ Game 4 defeat | 7 stats explaining how the Cavaliers tied the series 2-2

ESPN: Celtics vow to ‘get up off mat, go after it again’