A Quick Little Rant To Welcome The New Guy 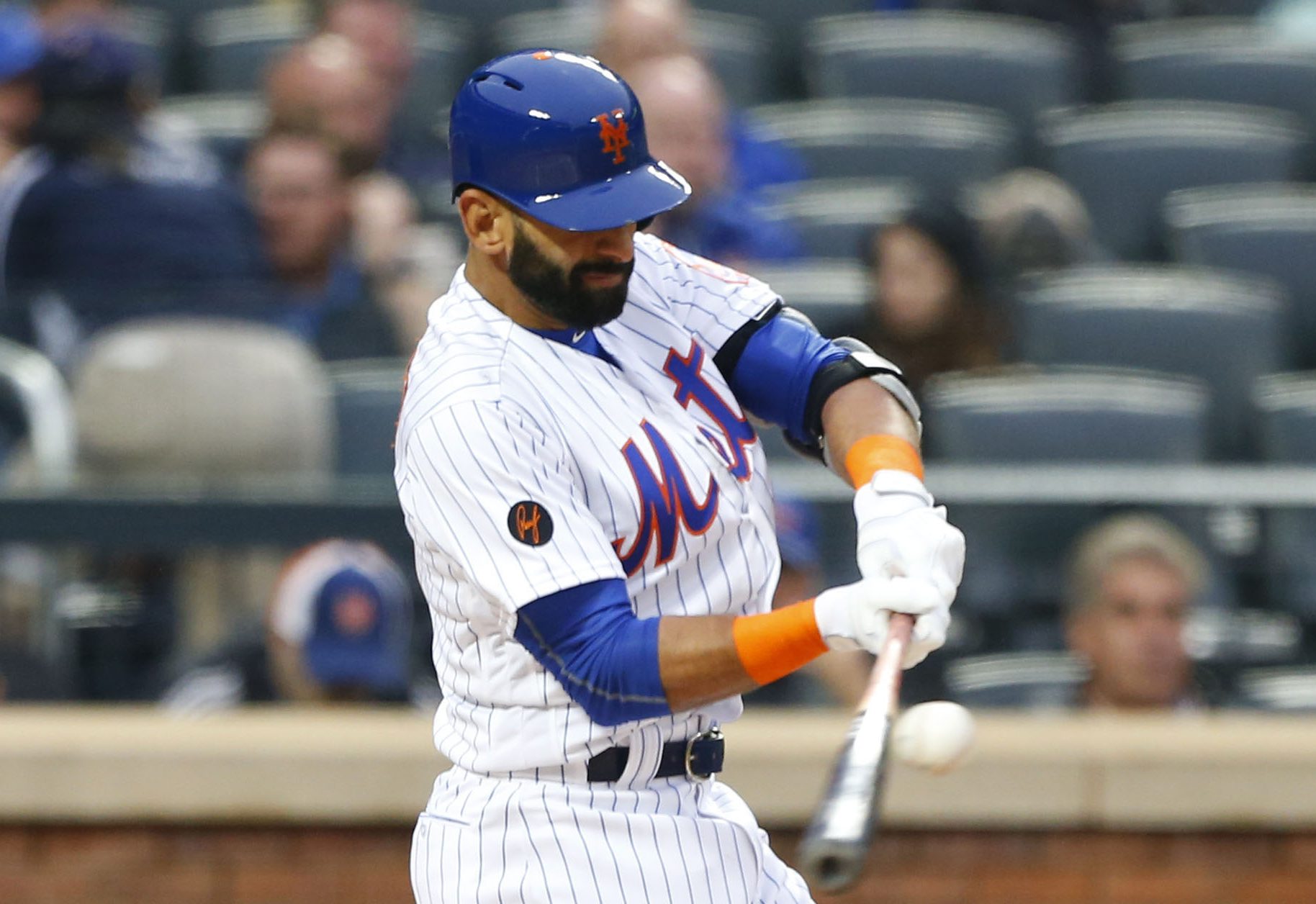 A Quick Little Rant To Welcome The New Guy

I’m going to make this rant about the Mets’ 5-1 loss to the Marlins short, because it took me a light year to get home because the MTA could give a rat’s ass about its customers that travel after hours. They’ll still get our money because it’s either that or take a $30 car service. Kick rocks, MTA. It all means that I’m angrier than I normally am and it will affect what you are about to read.

First off, I want Jose Reyes off this team yesterday. With all of its injuries this team cannot afford a 35-year-old (which he will be in nine days) who is still learning to play a new position like he started it yesterday. His physical skills have eroded, and he still makes dumb mental mistakes like the one that cost the team two runs in the second inning. That Reyes is still on this club because he smiles a lot and knows all the handshakes is criminal. And every day he remains on the roster is proof that this organization doesn’t give a flying pig about winning, but just about getting you in the park to buy food.

As for Bautista, I really could care less that he was responsible for the only run of the game as he hit a double and was driven in by two outs. The argument for Bautista being on the club was that the Mets needed depth and that he would just be the 25th man. Bullshit. Phillip Evans could be the 25th man. This isn’t going to be that. The Mets are already falling all over themselves to make sure he gets playing time because he’s Jose Bautista. I couldn’t care less about righty-lefty. Bautista landed at LaGuardia at about 6:15, and at 7:10 was in the starting lineup and in uniform because heaven f*cking forbid Jay Bruce faces a lefty. And by the way, at 7:15, at least one person that was on the same flight as Bautista was still in the parking lot of LGA trying to get home. And this isn’t an exaggeration … this is absolutely true. So if they’re sending police escorts to get Bautista in the lineup after a three hour plane ride, imagine how much playing time they’ll give him when he’s had his beauty sleep.

But his double was pretty much the highlight against the Marlins and Caleb Smith, and Bautista’s average is up to .158. We’re well on our way to winning the N.L. East title in 2011. I’m giddy.

Finally, if I have to take PCP to stop the world from spinning while A.J. Ramos pitches, then maybe I should just check myself into the clinic now because it’s going to be a long f*cking season and I’ll either be dead or starring in a drug PSA by September telling everybody about the permanent hole in my brain.

All this while Matt Harvey pitches six innings and gives up one run. Can we get a special counsel to investigate this? Only when they catch Harvey with a Russian bride it won’t be a big deal because Matt probably just calls that Tuesday.